12 most rated romantic movies of Hollywood

Movies are never out of trend, especially when you have a partner and he is also as romantic as you are. There are some days when we don’t want to go out on dinner dates, then for those lazy and cozy souls here are some special romantic movies that will fill your day with color and love without connecting to the outside world. So grab your tissue box, some pizzas, cold drinks along with your ‘Bae’ and go through this list of movies, to have an amazing evening.

12 most rated romantic movies of Hollywood

Casablanca is a vintage and outstanding romantic movie of 1994. The story of this is a love triangle, where two men love one single woman. This movie is one of the most awarded and loved movies, the main theme of this movie is about honor, lost love, duty, self-sacrifice, and romance. The film was directed by Michael Curtiz, the entire film was almost shot in the set. The ending has a lot of suspense and climax, as no one knew who is going to leave on that two visas Ilsa and her husband Victor or Ilsa with her old lover Rick.

This movie got released in the year 1997. It is more of a tragic and romantic movie that shows how perpetual the meaning of love is and how it lasts till extremity. The film is based on true tragic jiff of the sinking of RMS Titanic. In this movie two lovers of different classes and cast fall in love. During the voyage, they had enchanted lovable moments that ended up keeping rose alive and jack dead deep under the sea. This movie directed by James Cameron, this film won more than 10 Oscar.

It’s a romantic movie that shows the love story of a paralyzed man Will with his caretaker Louisa, belongs to a working-class family. Even after having no experience Will’s mother believed that her cheerful, energetic gesture will charge him up. Initially, it was tough for Lou to bond up with Will, but steadily and gradually they unconsciously created a bond that intensified into strong love. The soulful story of this movie touched the audience’s heart and soon bang the box office with a profit of more than 18 crores USD. The movie released on 3 June 2016 in India.

A walk to remember

This movie is based on a novel written by Nicholas Sparks, it is one of his best-sold books. The movie is well directed by Adam Shankman, the dialogues and the acting along with the plot and cinematic view collaborates to make a beautiful romantic movie. Landon was forced to join the drama club as a punishment where he meets Jamie who seems quite different from other girls. The quotes and dialogues of this movie will make you grab some tissue boxes by your side.

This movie is inspired by a true story. This film proves that you can fall in love with the same person even after losing your memory. This movie is a perfect combination of drama and romance, Leo was ravaged after seeing that her wife Paige doesn’t remember anything about him after being recovered from the tragic car accident. After forgetting all that they had with each other, Paige went back to her normal life and again got in touch with her ex-fiance, and her family. But she realized that her happiness lies with Leo. This movie is directed by Michael Sucsy, released on February 6, 2012.

This was released in August in the year 2009. In this movie, Henry suffers through a rare genetic disorder that sends him back in time when he is under threat and violence. He vanishes instantly without any realization, and this adds struggle in his wife’s life Clare. Even after knowing the fact that this force takes him away without any warning, Clare stayed with him. Yes, they had a lot of fights but deep down Clare also knows that she cannot control it neither can he. So she stuck in her marriage, which created drama and romance in the movie.

This movie got released on 15th March 2019. It is directed by Justin Baldoni. This movie shows the struggles and boundaries of a cystic fibrosis patient named Stella, a seventeen-year-old teen. Her life is full of routinely made by the hospital, and a lot of self-control until she meets Will, a charming teen suffering from the same disease. Their bond grew under the norms of maintaining five feet between each other. As their connection intensifies, they threw away all the rules and regulations to live there to the fullest as long as they are together.

It’s a love story of two childhood best friends, who were unaware of their bond. They grew up together sharing their darkest secrets. This movie is directed by Christian Ditter, and released in the year 6th October 2014. Rosie and Alex always take care of each other, but they were afraid of talking about it as they were not sure that both of them feel the same. Soon Rosie got pregnant and she decided not to involve Alex in it as he was going to Harvard for his studies. But even after maintaining the distance the intimacy between them never ended and continued.

This movie is based mainly on a novel written by David Nicholis. After the completion of their graduation, they spent quality time with each other and stayed together that night as friends without any intimate moments. A year later Emma moved to London to pursue a career as a writer. Emma knowingly that she didn’t love Ian gets in a relationship. With time Dexter turns into a wild and annoying man who suffers from depression and this developed space or gap between Dexter and Emma. Later after attending their mutual friend’s wedding where they again rebuild that passion in their bond. Though Dexter stated a lot of trouble in his family after marrying Sylvia, the mother of her daughter. Just after 2 years he came to know about his wife’s affair and divorced her. Then Dexter went to see Emma. So the whole story revolves between them only and is directed by Lone Scherfig.

Love is an eternal feeling that never discriminates among people, but in this movie, Simon kept his reality hidden from others and played with his fake identity of not being gay. While struggling for every moment, he falls in love with one of his classmates with whom he meets online. The movie runs for 109 mins, directed by Greg Berlanti who added drama and love.

This movie is a total romantic fiction, where a high-school girl falls in love with a hopping spirit. The name of this spirit is A, every day at midnight the spirit changes its body where it doesn’t get the chance of choosing the body it turns into, could be a boy or girl. But even after knowing this unrealistic thing Rhiannon falls for him. Every actor in this movie has shown their remarkable performance that has touched the audience’s hearts especially the young teenagers.

This movie is based on the new era of making relationship through dating apps, which somewhat have made the relationship more complicated as it gives you more swipe on or tries on chances, this movie is the best and cool combination of sex, drama, heartbreak, acceptance, and love. This movie proved that it’s doesn’t matter where it all started and it started if the ending is good and acceptable for the two people who are in love everything is right. It’s a well-directed movie by Drake Doremus with casting team Nicholas Hoult, Laia Costa, Danny Huston, Mathew Gray Gubler, and many others. 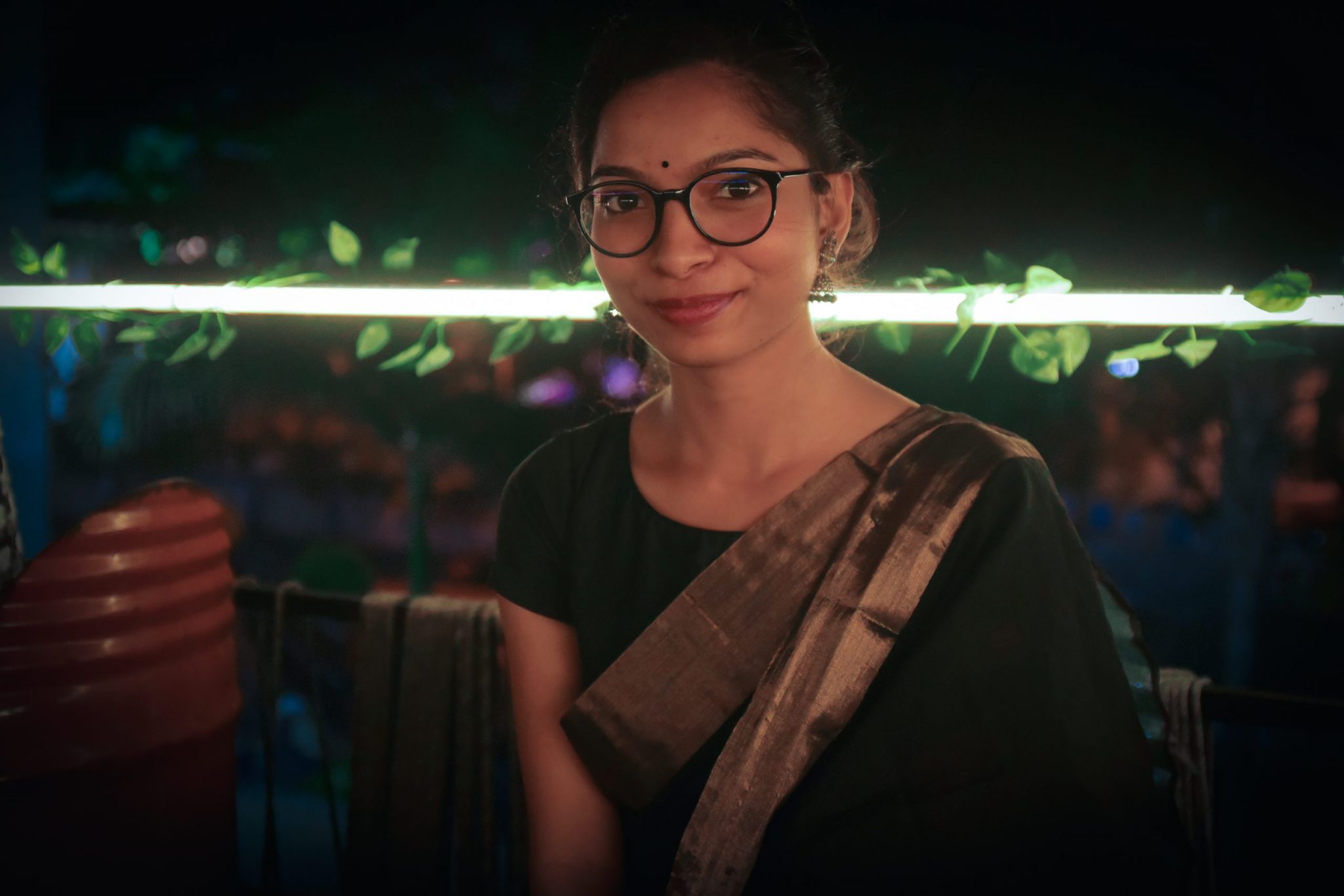 Muskan Kumari
hello, folks I'm a college student pursuing my passion for writing. For me words are everything, people say put on the right shoes and conquer the world but in my case, " it's pick up the right word and you are ready to confront masses alone"- Muskan kumari. Always believed in evolution so couldn't stand with one perception.