Women are considered as the epitome of serenity and feminity. People adore them for their beauty, grace, malignance and juvenile qualities. Today women all over the world are working in equality with men and are creating their unique identity. But there are certain women you won’t believe really exist. Today we will reveal these unique women-

Born in 1995 she is the she is the tallest teen in the world. Her height is 6’9”. She grew so tall because of tumor in pituitary gland which doctors have since removed. She is engaged to her boyfriend who is only 5ft 4 inches tall. People remain amazed by looking at her growth and height pattern.

Misao Okawa from, Okawa in Japan is the oldest woman in the world. She was born in 1898. What’s the secret of her long life-eat and relax. She also said that people should learn to relax for a longer life. Her husband Youkio Okwa died in June 1931. Mrs Okawa eats three large meals in the whole day and takes eight hours long sleep daily and she advices everybody to do the same for longevity .

She considers healthy balanced diet and adequate sleep secret to a long and healthy life.

Also known as ‘Venus Angelic‘ she was born on 8th february 1997. Her whole appearance resembles exactly like a doll. From her face to her body her looks exactly remind us of a barbie doll. She is 5.7 inches tall and her weight is 43 kg.

She is a British youtube blogger and was born in Brugg, Switzerland to Hungarian and Swiss parents. She currently lives in London, United Kingdom but she often visits Japan as she has been featured in lots of advertisements and movies there due to her doll like appearance.

She is also known as ‘Illustrated Lady’. Her whole body is tattooed. She holds the world record for being tattooed person in the world. 95% of her body is full of tattoos. The reason behind her whole body being tattooed is because of a disease called Porphyria which causes blisters on her skin when exposed to sunlight. In order to cover her skin full of blisters she got her body tattooed.

Her decision to get herself fully covered by tattoos makes her really unique and different. She was born in 1959 and holds the World record for being the most tattooed person in the whole world.

Asha Mandela holds the world record for having the longest dreadlocks . She was born in twin Island of Trinidad and Tobago. She migrated to U.S 30 years ago and now she is a U.S citizen. When she started growing her locks at first she was not sure if she liked them as they looked spiky but she thought of giving them time to grow and now people really adore her hair.

Charity Pierce is the world’s heaviest woman. She weighs 365 kgs which is really very astonishing and hard to believe. However now she is on the mission to loose her weight. She has already reduced her daily calorie intake from 10,000 to 1,200 as she hopes to have a cowboy themed wedding of her dreams. Soon she is going to get married with her boyfriend Tony Saur.

She will however go through lifesaving gastric bypass operation before her marriage so that she could lead a normal life . 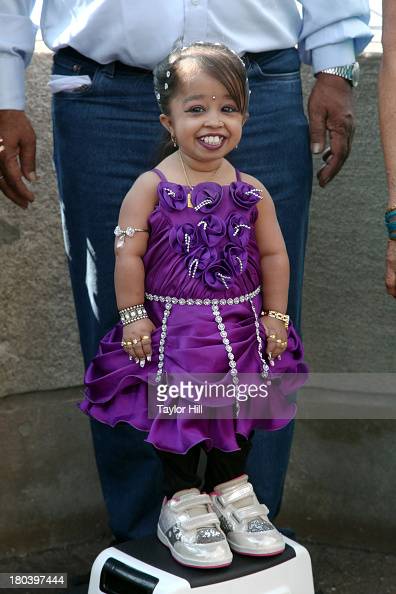 Jyoti Amge holds the world record for being the smallest woman in the whole world . She is just 2ft tall . She was born on 16 December 1993 in Nagpur,Maharashtra ,India. She was recently seen in reality show Bigg Boss 6 . She joined the cast of US TV show ‘American Horror Story’. She featured alongside actress Jessica Lange in the fourth series of the show .

In 2009 she starred in documentary ‘Body Shock: Two Foot High Teen ‘. Jyoti joined hands with Maharashtra Navnirman Sena (MNS) for a campaign to win the civic elections in Mumbai last year. She also dreams to enter the Bollywood industry as a singer and dancer.

Lee Redmond until recently hold the world record for having longest fingernails but in 2009 she lost them in a car accident. She nurtured and took great care of her nails for 30 years but the accident made her loose them.

She said that it was the most drastic event of her life. She had grown her nails to a combined length of 28ft 4inch (8.65m). She currently has 4.5ins (11.5cm) of nails and said she has no intention of growing them.

Ataye Eligidagne has the largest lip disk in the world . The lip disc measures 7.6 inches. At a whopping 59.5 cm in circumference and 19.5 cm in diameter, it’s over twice the size of the average disc.

Lip discs are a long-running tradition amongst the Surma woman of the lower Omo Rover Valley in Ethiopia.

She is also Ethopian in origin and in order to get the discs she had to get her two bottom front teeth knocked out.

Mikel Ruffinelli has world’s widest hips. She is 5ft 4 inches tall and weighs 109.5 kg. Her waist size is 40 inch which seems unbelievable. She is the mother of four children . She says that women envy her body and she is in top shape.

She doesn’t want to loose her weight and she says that her body is so perfect that she looks killer even in a bikini.

So these were some unique women whom you won’t dare to leave unnoticed. 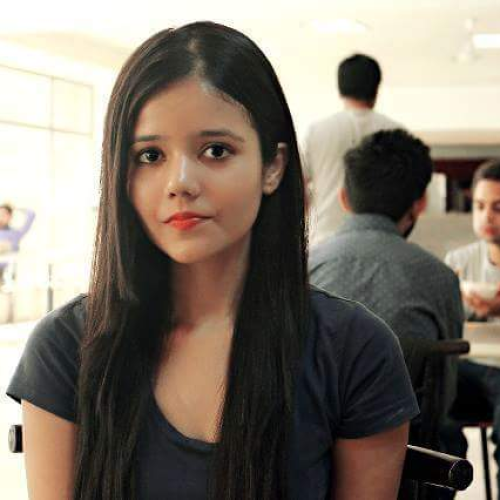