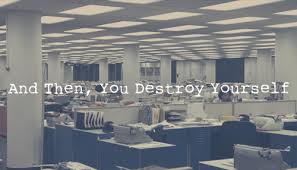 Why did you believe in his ‘forevers’ and ‘always’? Weren’t you responsible for that? He created a fantasy world for you and you chose to believe in it. You placed the strings of your life in his hand. You chose to do that and from then on, he was the one who played with the strings and entangled them but why did you let him come near the strings? Why didn’t you stop him when he wanted to know about the color, the nature and the shape of those strings?

Now that he has left, don’t spend your time trying to detangle those strings. This won’t help you heal. You might even get caught in them, if you attempt to do so. Cut them! Cut those strings that he entangled, don’t try to detangle them but just cut them. That’s how you will learn to grow. That’s how you will learn how to take the strings of your life in your hands. If you end up detangling them ever again, remember to cut them! 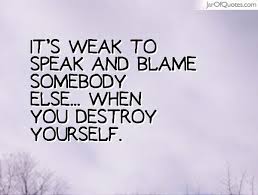