Status of women in society

Our society considers women as the fairer sex. We celebrate Women’s day every year on March 8. There has been the empowerment of women in various domains. In some places you will find women and men are treated equally. But does all this hold true across our society? You must be knowing that what glitters is not always gold. The same holds true with respect to the status of women in society. What appears outside is not the same inside. Let us look at what women face in different areas of their life.

When a man and a woman marry, they become life partners. As partners they share their life with each other. So, they must share their responsibilities with each other. But this rarely happens in a marriage. Men expect women to carry all the burden on their shoulders. This applies very well to working women. They earn money and also do all the household chores. In spite of being equally qualified as their husband and may be earning the same salary, they do all work at home. Due to this inequality, marriage takes a toll on the health of women. Marriage even affects the health of women who are housewife. This is only because of incapable men. Men just want to relax at home and take rest. They feel that their duty is only to earn for living.

Husbands feel that their wives depend on them but even they depend on their wives. Men are unaware of what is happening at their home. Instead of understanding the difficulties that their wives go through, men rather criticize women for mishaps at home. A marriage can be successful if men think about what women do at home and appreciate them. If men can help women in household chores, then there will be a good atmosphere at home. They ought to do this as they are life partners. For a working couple, both should divide their responsibilities at home. Men should understand that even women want to succeed in career. Husbands cannot expect their wives to compromise on their career because of marital responsibility. Men with housewife must do at least few household chores in order to decrease the load on women. In this way, a marriage can be sustainable.

Women have always faced critical judgement from their in-laws. You must have noticed this in all generations. It is sad that men’s families expect too much from women. They do not see the capability of their son but expect their daughter-in -law to be good in all aspects. She has to be good in looks, education, job, family background and know cooking and household chores very well. A woman should be good in so many ways only to become the housemaid of her husband’s family. Yes, this is the true fact. It is really sad to see how some families treat their daughter-in-law. Women receive harsh treatment in spite of giving dowry. Even today dowry system prevails in our country. You must have read about so many dowry deaths and domestic violence cases.

A woman knows her family members before knowing anyone else in the world. You must have seen so many measures taken by people to show that girls and boys are equal. Some families believe that girls can be equal to boys. That’s why they educate their daughters very well. But our society does not let this feeling remain forever. When a girl reaches her marriageable age, everybody starts questioning about her personal life. It is at that point of time when families think that girl is liability and boy is asset. Just like how liabilities have to be cleared on time, similarly girls have to be married off as soon as possible. This is the opinion of our society. Irrespective of a woman’s earning and qualification, she is considered as a burden on her family. A woman is a liability who should be cleared at proper age.

We cannot blame a woman’s family for this. They underestimate their daughter because of inequality in marriage and ill-treatment by in-laws. The families of men are to blame for this situation. The society instigates women’s families to take action on women. Due to this women’s families underestimate them on various grounds. Women are underestimated for their looks, education, capability and qualities. Because of these women are told to marry men who may not even deserve them. If a woman grows old by developing her career, then she is blamed as if she has wasted some years of her life doing nothing. She is then told that she has to marry any man who is available because her age has increased. Is it really a woman’s fault if her age has increased by having good educational qualification?

Many companies say that they treat men and women equally. But this does not hold true for all the companies. Even today many organisations want to hire men instead of women. In spite of women being equally qualified as men and from the same standard college, employers prefer men. It is sad to say that the top management of many organisations consist of few women. Recruiters do not understand that women have struggled similarly as men in their education. Some employers feel that hiring women may lead to problems later because of security issues faced by women. But they should understand that men cause issues to women in public places. Otherwise women are brave enough to pursue any activity.

Another problem that women face at work is harassment by men. You must have read about various cases where a woman was harassed by higher authority men. Many rules and regulations are prevalent in companies in order to curb the indecent acts of men. That has decreased the number of such cases to some extent.

What our society should understand

Women have always faced hardship in life because of others. You would have noticed this in epics like Ramayan and Mahabharat. Sita and Draupadi had to face so many difficulties. It is everybody’s duty to understand the value of women. If a woman gets married late, then there is a reason behind it. The society cannot blame her for being old and delaying her marriage. Our society should appreciate the work done by women. Look at those countries with women Prime Minister and see how they have tackled Coronavirus. 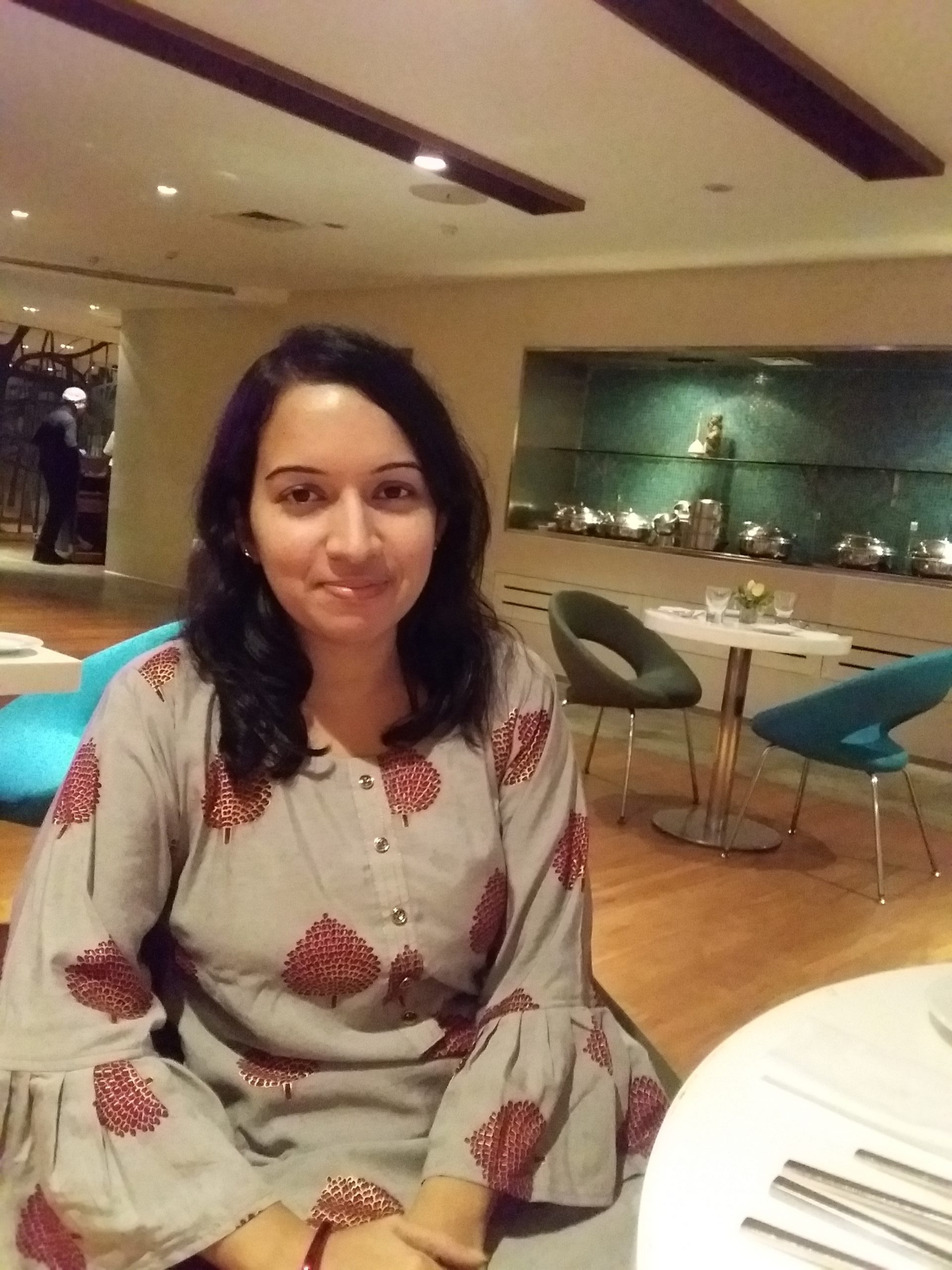 Lopamudra
I am enthusiastic about creative writing.