Bollywood despite working so hard have always been considered as a fickle industry by self-proclaimed caretakers of society. From vandalising sets, to create halla baloo on release, the Hindi cinema has seen it all. Here, I give you list of the five movies which have faced problems before or after it’s release. 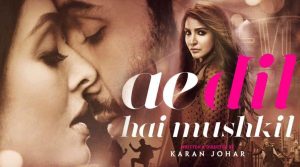 Recently during border tentions between India and Pakistan, director Karan Johar was called names and was accused of being insensitive towards his country. Mere reason was a cameo by Pakistani actor Fawad Khan. The film got myriad obstructions in its release by Hindu group’s extremists but finally came as a subtle call after it got released! 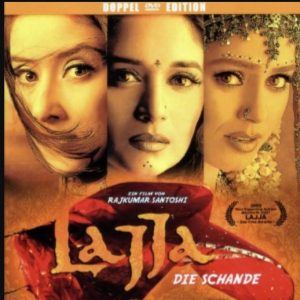 This film had put light on all dark realities which Indian women(rural and urban) go through. The movie involved thought provoking and extreme scenes (including infanticide of girl child) and was banned after few days of it’s release. 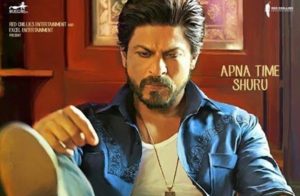 This movie was in controversy for all the wrong reasons. Two of the most talked about were casting Pakistani actress(Mahira Khan) and second was telling a story of a gangster in a heroic manner. The release of the movie was in quagmire and  later this movie was also banned in Pakistan, accusing Indian filmmakers  to show Muslims in a wrong lite. 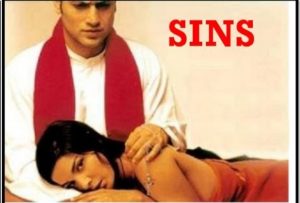 This movie never seen the light of the day in theatres. The movie was about a priest  who gets attracted to a girl and begins a torrid affair with her. The roles were played by Shiney Ahuja and Seema Rahmani, which featured them in few risque scenes which were strongly opposed by Catholic community and the film never came to lite. 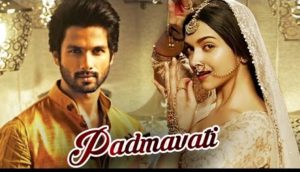