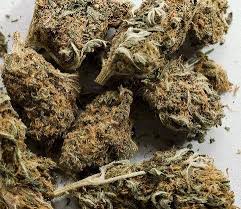 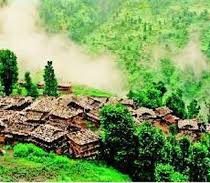 Before going into the details of the subject of discussion here, we must first take a look at the place of its origin, which the title very explicitly states as Malana. Malana is a remote village which lies on the northern side slope of the Parvati Valley (located at about 12,000ft), in the state of Himachal Pradesh.

It is a land of its own myths and legends which characterizes the nature of the place and its people even now. The people of this place consider themselves descendants of Alexander the Great’s army men, who invaded India in 326BC and settled here. They worship Jamlu Devta, the one who is said to have driven the giant Rakshasa with his immense power. The Rakshasa, as they call him, however begged Jamlu Devta to let his language prevail in the land. Hence, the people of this land speak Kanashi, the language of the Rakshasa. Another fact of substance is that it is one of the oldest known democracies of the world. Their deity, Jamlu Devta also lies at the center of their well organized parliamentary system which they have retained by distancing themselves from the ways of the state and its administration.

A severe fire which broke out on the morning of 5th January, 2008 wiped out a major part of this village and took away with it many archival remains of the cultural heritage of the place. Modernity is still a distant dream as the place has limited interaction with the world beyond its periphery. Government interventions have been very unwelcomed here. The people even believe that it is because of their involvement, the social order is disrupted, the people of the village are being divided on party lines, and the wrath of Jamlu Devta is falling upon them in forms of calamities and hardships. 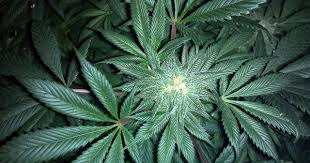 While none of the details stated above has contributed to our knowledge of Malana, one does recognize this place for the best hashish or cannabis in the world. Cannabis not only grows naturally in the valley, but is also cultivated on private lands and government/forest lands. The people of Malana had long been using its fiber for various purposes such as making ropes, making footwear or just consumption.  It is because of the hashish or charas that is renowned as the Malana Crème, the place has been and is being frequented by the hippies and youngsters. The people here accredit the foreigners for teaching them the art of rubbing the hashish to procure the crème from it. Now the families here earn a living by preparing the crème. Children are often retained on the land to rub the cream by their parents. Education is not prioritized as the people here consider it a breach of faith. 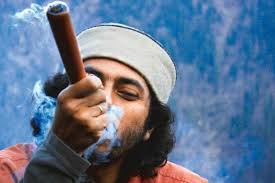 Entry of foreigners is not monitored. Given its remote geographical location it is very hard for the police to reach here and the international mafia has been successful in encouraging the people to grow hashish and smuggle it out to countries like Israel, Italy, Holland and some other Europeans company. It is so popular in the international market that even Nepalese hashish and other inferior quality hashish is sometimes sold under the banner of Malana Crème. In the past five years, over 70 foreigners have been arrested under the Narcotic Drugs and Psychotropic Substances Act and between April 1 and July 31, in the present year, a total 274 cases were registered with 320 people being arrested. The crème is also illegally transported to states like Punjab, Haryana, New Delhi and Goa.

Recently, a supplier from Malana was caught supplying the crème to some Delhi University students. Its popularity among the youth is a sign that we are on the verge of losing a generation to drugs.

The task of banning the cultivation of the hashish has been in force for a long time, since there had been a growing concern of drug abuse and illicit trade. In the process, the government had tried and is still trying to provide them with alternate sources of income such as rural tourism and home stay by engaging the local youth. An earlier attempt was to convince the locals to grow peas and pulses on their lands which failed drastically. Reasons being that the crops withered and also that it could never yield them as much money as growing hashish would. The locals blamed the government for not letting them grow the crops in their own manner while the state blamed the locals for the mismanagement of the crops. Whatever was the case, it was the people of Malana who suffered, who couldn’t save enough for the coming winter. 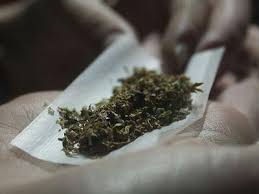 The incumbent Chief Minister of Himachal Pradesh, Virbhadra Singh, who, during his third tenure in the office held the position that the Narcotics Drug needs to be reviewed to allow the growing of cannabis which is a part of the people’s tradition here and only banning hardcore narcotics and is presently actively involved in motivating the people to grow vegetables, flowers, and imported apple plants.

The result of such efforts is yet to be seen. But it is agreed that the international mafia is using the religion and belief of people at its best to continue the trade of the contraband. The intervention of the state in such a case has become more and more difficult. While the state is trying to eradicate the problem of drug abuse, the locals of Malana see it as their effort of deliberately disrupting their tradition and cultural values. It thus becomes a question of relationship between the state and the region, and in this case, the region which needs to compromise does not itself identify with the state.

What Makes The Escape Rooms So Exciting? 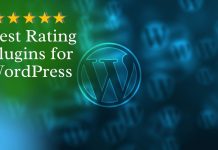