Jallikkattu is the valorous native sport of Tamilians wherein the bulls are embraced and tamed by men. This cultural sport has been around in practice for more than 5000 years. As the name suggests, jalli means bull and kattu means embrace. This heroic sport is also called as aeru thazhudhal or manju virattu. In fact, in the olden days, women would choose those valorous men who fearlessly tame the ferocious bulls to be their husbands. 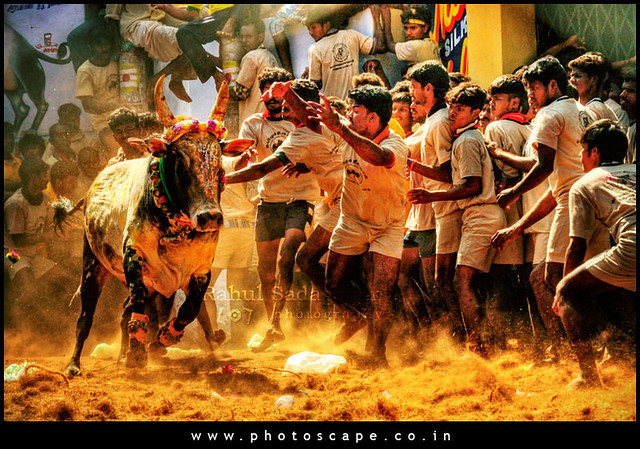 In the year 2006, animal welfare activists started to raise their voice against the game and the judiciary, even after allowing the sport, framed a lot of rules and regulations for the onslaught of the game in the name of guidelines. In 2008, something similar took place and  after immense debate, IN THE FOLLOWING YEAR, the TN REGULATION OF JALLIKKATTU ACT 2009 was passed.

In May 2014, the apex court of the country banned Jalikkattu altogether, slamming those laws laid down by the state government of Tamil Nadu, in favour of PETA India. And what is this PETA?  An American animal welfare organization. R.I.P sovereignty, a foreign organization is here to teach us morality without knowing a single thing properly about our culture.

Even after the residents of Tamil Nadu and the state government filed petitions and to reconsider reviewing the stay and the judgement, the Supreme Court rejected them outright. After this stay order was given, the Jallikkattu happening in over 3000 venues fell down to just 24, leading to overcrowding of bulls in the venues.

On 8th January 2016, after long protests, innumerable postcards and letters to various people in authority including the Prime Minister, urging to pass a Bill allowing the game of bulls to resume, the Supreme Court finally lifted up the ban on the heroic sport, agitating the animal welfare groups and activists. The top court rejected the plea by PETA India on the 12th of January. Eventually, a stay was ordered. There was a strict ban by the apex court on November 2016 on account of which the protest have been ongoing.

As per the arguments put forth by the “Activists,” the bulls are harassed and assaulted. But, nothing of that sort ever happens in the sport. Or at least after the passing of the Regulation of Jallikkattu Act 2009. Taking a clear look at all the clauses of the Act, one can conclude:

(a) The respective district Collectors are given with complete authority and responsibility of the event.

(b) The interest of both the bulls and the participants are well attended to in the rules, guidelines, etc.

The ban on Jallikkattu has a deplorable effect on the whole economy. With the introduction of modern agricultural equipment like tractors, the bulls at present are used only for sports such as this and reproduction. With a ban in any such sports, the bull population will fall immensely, pushing us to the state of importing sex-selective semen to be inseminated into the bodies of cows for reproduction. This will:

(a) lead to the extinction of native breeds. As such, with the introduction of agricultural equipment like tractors and alternates for transportation bulls are used only for sports and mating. With the ban on any such sports, the value for these bulls will fall and lead to an eventual extinction. We will be pushed to import semen from abroad. The insemination of foreign sex-selective semen might affect the cows and cause them to not reproduce after a maximum of 2 generations. There’ll be no bulls after a decade or so and India, will have to beg for semen/milk abroad.

(c) will lead to a lot of health issues in both the cows and the consumers. Consumption of the milk produced by inseminated cows or those produced out of insemination might cause cronic diabetes and lactose intolerance.

If only the “Activists” are concerned about the ethical treatment of animals, it is necessary for them to know that about 70000 jallikkattu bulls were sent to the slaughter houses in Kerala and the way they are slaughtered to death will push any stone heart into gloom. There have been no deaths of bulls/ participants or any serious casualty especially after the Regulation of Jallikkattu Act of 2009 came into force.

It’s shocking as to how the SC is not looking on to the video graphed evidences or toughly inferring the game. The right way for the top court to go about this would perhaps be to set up commissions to conduct stakeholder surveys on the issue, hold discussions, go through the reports submitted by them and then come to a conclusion. This is mandatory under the Section B (5) of the Guidelines provided by the United Nations Convention on Biological Diversity. It is time for us to see through the open conspiracy that is being planned to fool us all over again. 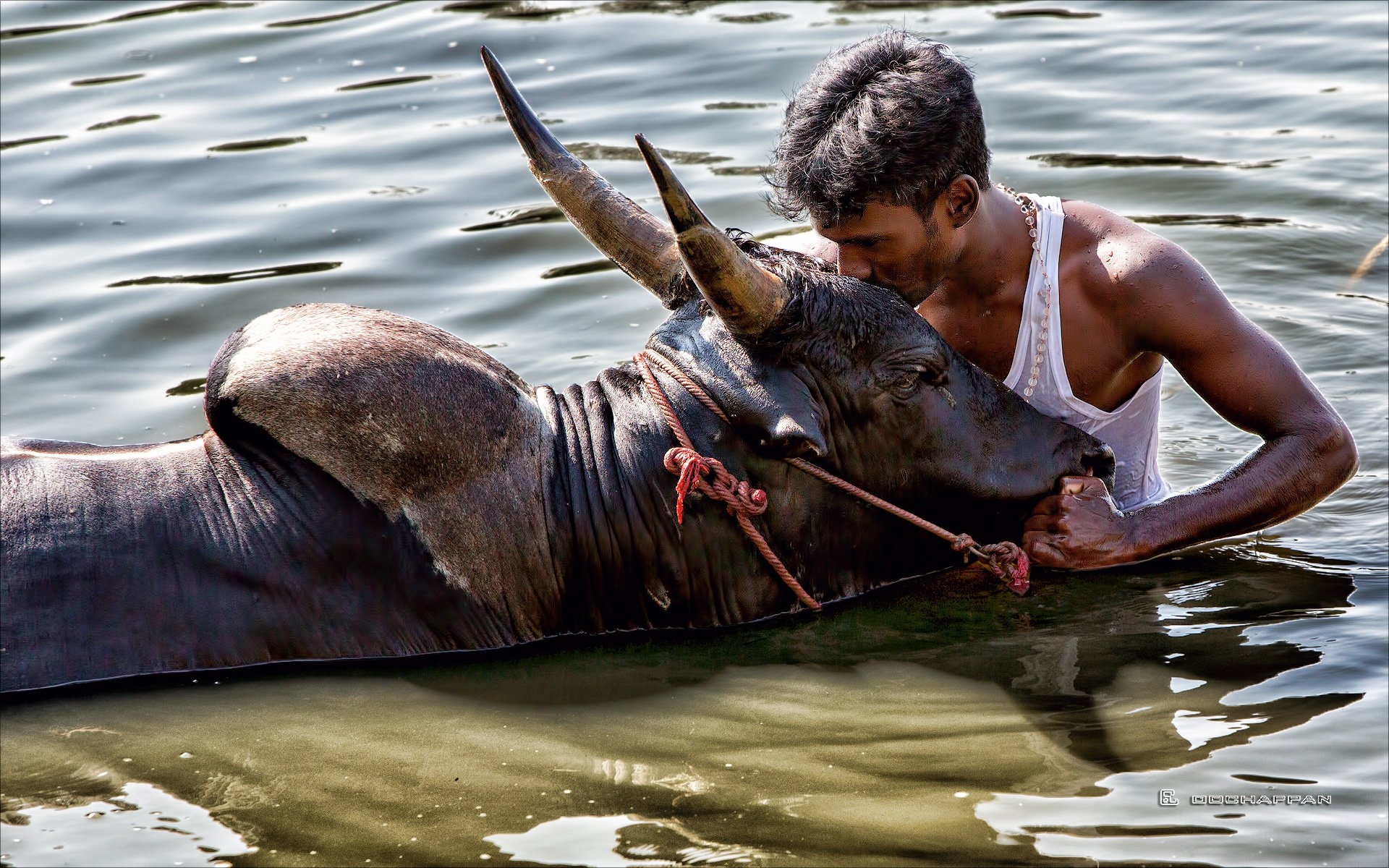