Bhopal was found in 11th century by the Paramara king Bhoja, who ruled from his capital at Dhar.

The city was originally known as Bhojpal, named after Bhoj and the dam (‘pal’) that he is said to have constructed to form the lakes surrounding Bhopal. He created the iconic upper lake.

The present city of Bhopal was found by one of Emperor Aurangzeb’s Afghan soldiers Dost Mohammed Khan.

This city is the symbol of feminism and women power. Historically, this city was ruled by female rulers for centuries. The rule of Begums gave the city its waterworks, railways, a postal system, and a municipality constituted in 1907.

The city had the second largest Muslim population back then. But the peaceful rule of Begums led to the rise of a unique mixed culture in Bhopal. The Hindus were given important administrative positions in the state. This led to communal peace and a cosmopolitan culture took its roots. After 1984 Bhopal became synonymous with tragedy and sorrow.

But this city is so much more than that. The incident which happened more 30 years ago still overpowers the outlook towards the city.

Bhopal is a city which boasts of its old charm with a touch of modern living. Its major attraction are its serene lakes and gardens.

Life in this city is still slow paced starting with peaceful mornings, lazy afternoons and ending with beautiful evenings. The upper lake of Bhopal is the second largest artificial lake of asia. It was constructed by raja bhoj.

Bhopal is very famous for its lakes, artificial as well as natural and cleanliness.

It has more than a dozens of lakes:

Upper Lake: The oldest man-made lake in the country, it is known as Bada Talaab or the big lake.

Lower Lake: It was constructed by Chote Khan in 1794.

These two lakes are separated by an over bridge called Pul Pukhta or Lower Lake Bridge. Supplying water to almost 40% of the residents in Bhopal, these lakes play a vital role in serving the city. It is a perfect place to relax and enjoy various water sports like Kayaking, Canoeing, parasailing and water skiing.

Sarangaria Lake (near Piplani in front of St Theresa School )

Also Bhopal being a green city helps to keeps its climate moderate during summers.

So these lakes and greenery not only contributes to beauty but to its weather as well.

No doubt it is called the city of lakes! 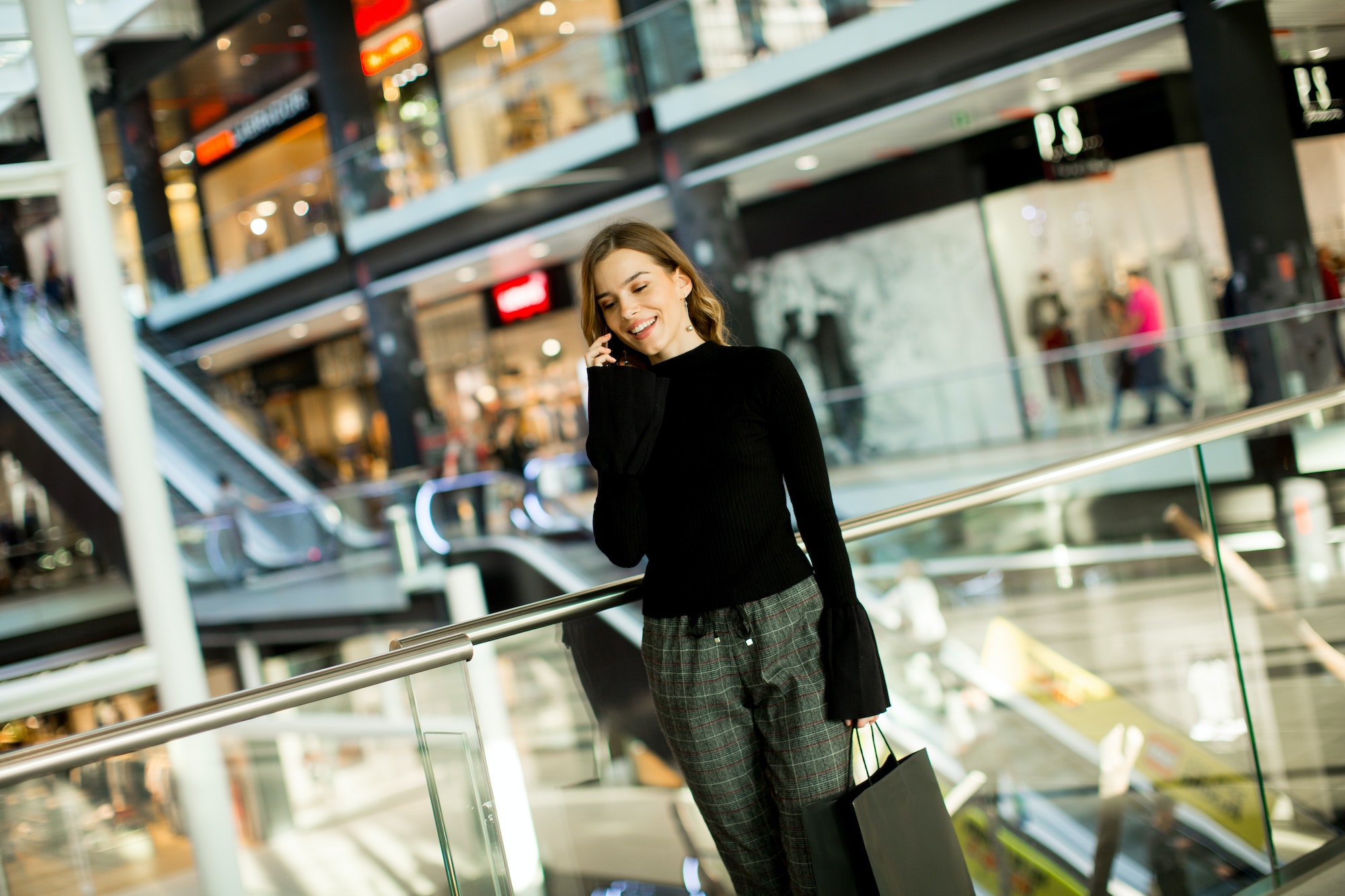 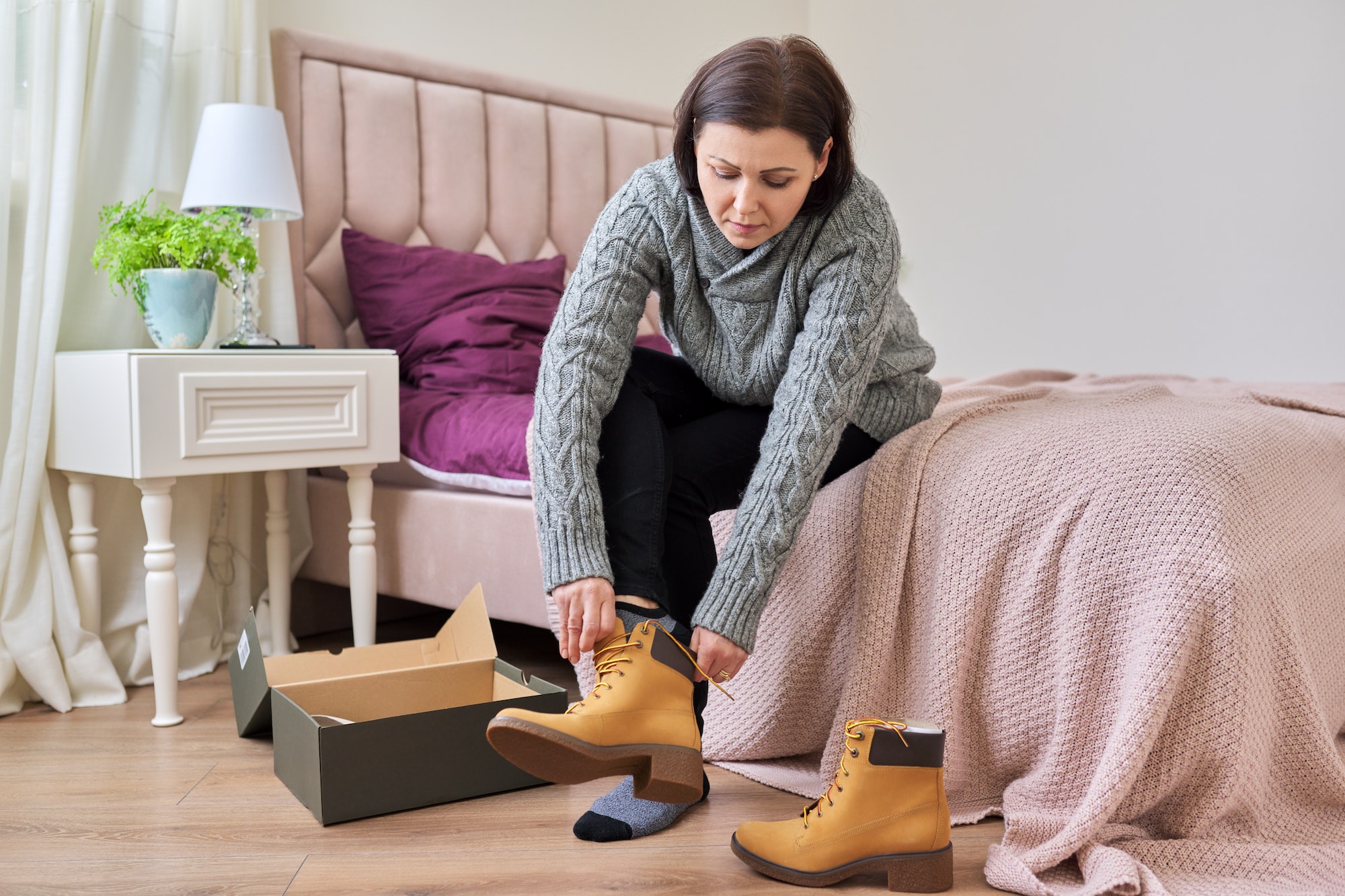 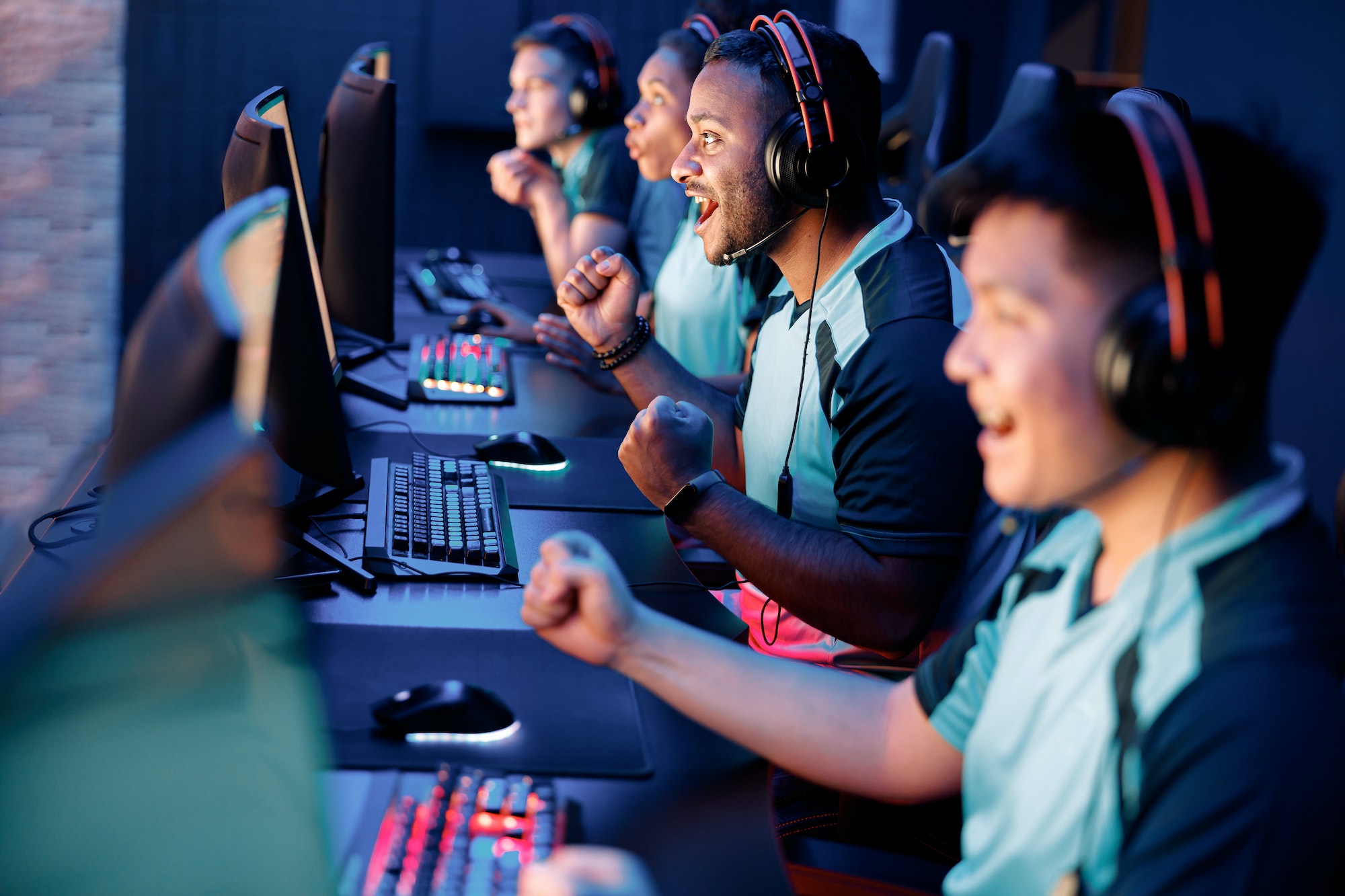