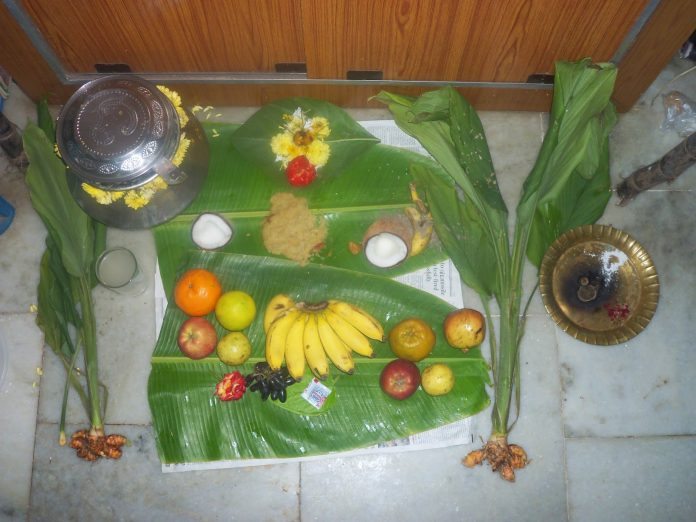 I was born in North India but for my studies I went to South India (Chennai). Then I experienced different culture. Even the festivals celebrated there were different. I was always curious about the new things which led me to know about one of the very popular festivals in Tamil Nadu, that is, PONGAL. When we think about the festival, we often want to know reason behind it. Pongal is a very well known festival of Tamil Nadu. It is a harvest festival that shows the return of the sun to the Northern Hemisphere. Like every festival even this festival is celebrated with happiness and enthusiasm. As nearly 70% of the population lives in village, and all of us depend on the agriculture. This festival directly or indirectly relates to every person. It is a kind of a special thanksgiving to the Lord Sun, the Earth and the cattle. It also marks the harvest of the crops. Every word has its own meaning and every festival has a reason behind it. What is Pongal? It is derived from the word ‘Ponga’ which means ‘boil’ and therefore Pongal means overflowing. Well, it is also the name of the sweet dish which is made on the Pongal day. It is connected with the annual cycle of seasons.

When is it celebrated?

It is celebrated at the start of the Tamil month which is known as Thai. It mostly takes place on January 13 or 14. It takes place for four days. It is just not helpful in telling us the reaping of the harvest but also the departure of the southeast monsoon in Southern India. As the cycle of the season push out the old and pull in the new, same is the initiation related to pongal. It relates to the cleaning up the old field and crops, burning down of the rubbish or the old one and growing up the new crop.

How do we celebrate it? 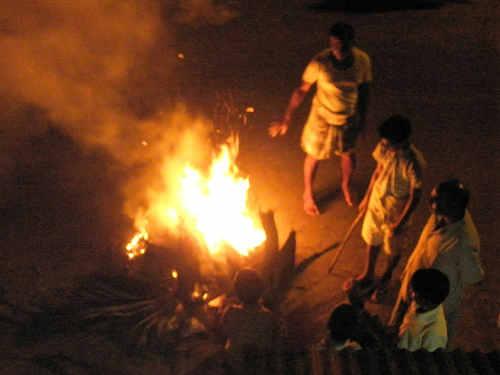 At the very first day, it is Bhogi Pongal. It is the time when we clean our houses and decorate them. Rangoli is made at entrances of the houses. People wear new clothes to show how much excited they are to celebrate it. Families, relatives and friends meet together to feast, dance and enjoy. Most popular is the third and the fourth day. There are bull fights and bird fights especially Jallikattu which is in Madurai. The bull fight is a special attraction for tourists. Every festival has its rituals. On the Thai or Surya Pongal which is on the second day, we worship Sun God. It is the main day of the Pongal. This day corresponds with the winter harvest festival Makar Sankranti, which is celebrated throughout India. This festival marks the journey of the sun tp north and warmer weather and this journey is of six months. People get together at home and prepare Pongal dish. During prayers, they offer it to Sun God and then serve to other people in the house. The third day, Mattu Pongal is celebrated which is dedicated to farm animals as most people still use bulls, bullock carts and traditional methods and implementations for agriculture and ploughing. We offer our prayers to them especially cows. I remember people used to decorate cows on this day. 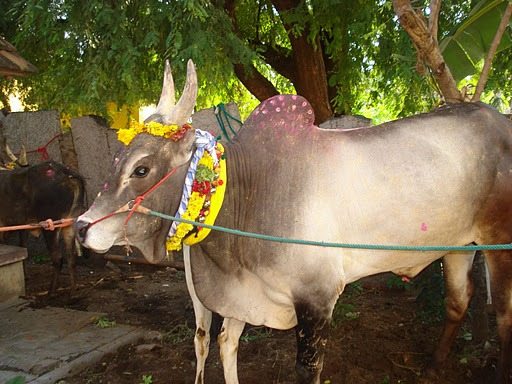 Kaanum Pongal is celebrated on the fourth or last day of the celebration. On this day, we offer our prayers to birds. People make balls of cooked rice and keep them in a place where birds can eat them. It is also the day when people thank each other for their support in harvesting.  It is also celebrated as a family day out. 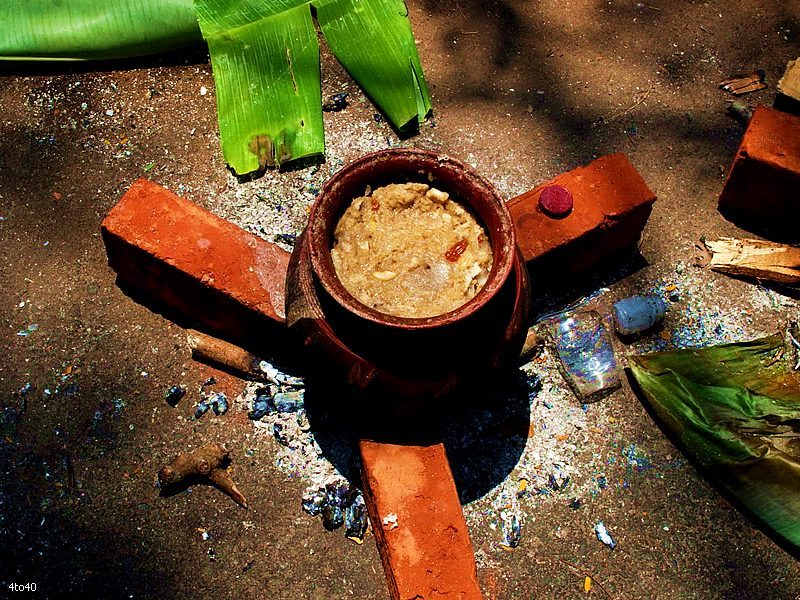 What is the Pongal dish?

The most important and remembering part during the celebration is the Pongal dish. There are different types of Pongals. Venpongal is made with the mixture of rice and moong daal. It is cooked in ghee, raisins, cashew nut, dry fruits and spices. There is also a Sakkarai Pongal which is a sweet version of Pongal. It is made up of jiggery which is unrefined sugar. It doesn’t include spices, so, Sakkarai Pongal and Venpongal are entirely opposite. Clay pots are used to cook pongal on the stoves which are made up of stones and bricks. They use wood as a fuel. Everyone used to shout ‘Pongalo Pongal’ after it starts to boil over. It does not only bring the knowledge about the celebration of the festival but it also brings joy and happiness. It gives the feeling of being together and welcoming everything in life respectfully and with the open hearts.