Sudha Chandran, popularly known as Mayuri is an accomplished Bharatanatyam Dancer who was born in Mumbai. She always wanted to achieve big with her passion in dance but all her dreams were shattered when she met with a bus accident and lost her leg.  She met with a road accident near Tirchurapalli, Tamil Nadu. She was given a medical treatment by juniors medico’s in a local hospital. It was later found that gangrene was formed on her right leg and they had to amputate the leg. This came as a big shock to Sudha Chandran as dance was her life and then she can’t even walk.

She went through many hurdles in her life after the accident. She was degraded by many people including her step mother. Also, her boyfriend with whom she was in love before the accident left her alone. All these incidents couldn’t trash her dreams as her confidence and determination was a way more. She didn’t want to become a burden for her family members and always wanted to lead an independent life. So she left her place in search of a suitable job and there she came to know about the Jaipur leg and she managed to get that instead of stretches and started practicing dance with the support of her grandmother and a close friend. Though she faced many complications in the beginning, her perseverance made her overcome all those difficulties and reach heights in her career. However it took almost two years for her to return to full-fledged dance. 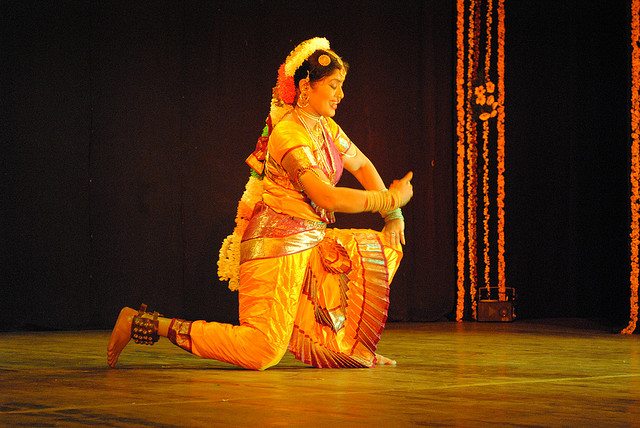 She appeared in more than 40 movies and 50 TV shows in various languages including ‘Jhalak Dikhhla jaa’. With her dance experience she judged the contestants of ‘Super dancer’ and ‘Dance Jodi dance’ etc… She played many negative roles too which shows her great acting skills. She has won ‘Indian Television Academy Award for Best Actress in a negative role’ for the serial ‘Tumhari Disha’. She is currently playing a powerful role in Naagin season 2. 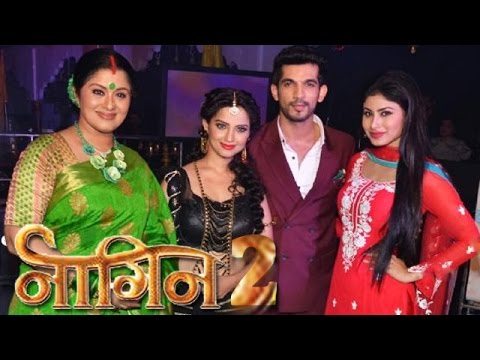 Her Story was even filmed as “Mayuri” in Tollywood and then remade in Tamil, Malayalam and Hindi too. This was how she walked into the film industry and she made remarkable appearances in many films and TV Shows too. Her performance was lauded with a ‘Special Jury Award’ at National Film Awards in 1986. Her inspiring story is now even included in some textbooks.

All these aspects show her dedication towards her work and passion. She has become an icon of inspiration to many people who are striving hard with many obstacles. ‘If you believe in yourself and have dedication and pride – and never quit, you’ll be a winner. The price of victory is high but so are the rewards’, Sudha chandran’s reassuring life story perfectly describes this quote given by Paul Bryant. Her independent life even without a leg has really encouraged and motivated many other people to stand on their legs and hope we’ll have all strong people like her around. 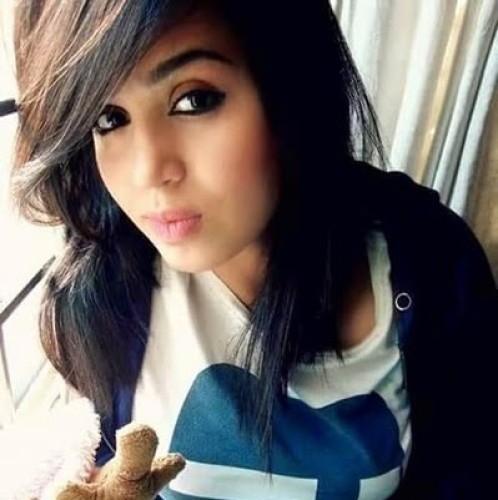