Remakes of old songs is the new Bollywood trend

Bollywood has always adopted myriad ways of serving an old wine in a new bottle, but this time the concept of ‘remaking of old songs‘ is quite a rage. Along with setting the screens on fire, the new versions did not disappoint us at all, and are taking the chartbusters by storm. So, here are some of the foot-tapping new versions which have gained fair amount of popularity. 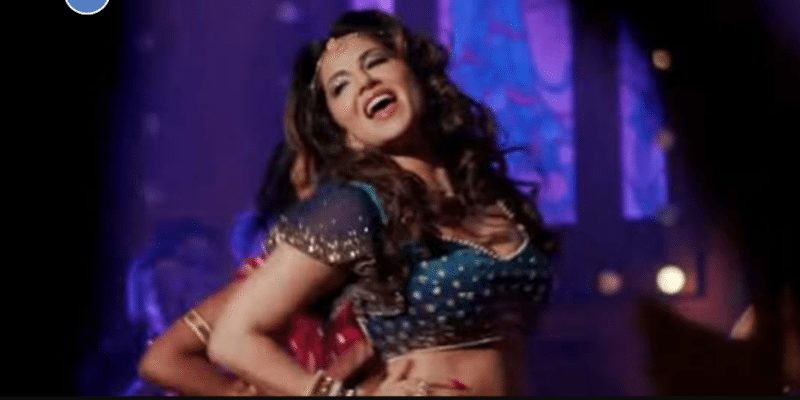 Actress Sunny Leone has created fire on screen with her new item number from the movie Raees. Keeping intact the essence of the original song, Sunny was dressed in a blue lehnga-choli and added her own quirky style to the song. This time, even Raees could not help himself from being impatient. More than a few times, SRK tweeted asking Laila about the final release of the song. While matching up to the level of original version we feel this is the best recreation of the old song so far and this song is the best reply to Sunny’s detractors who thought she would never be able to remain long in bollywood! 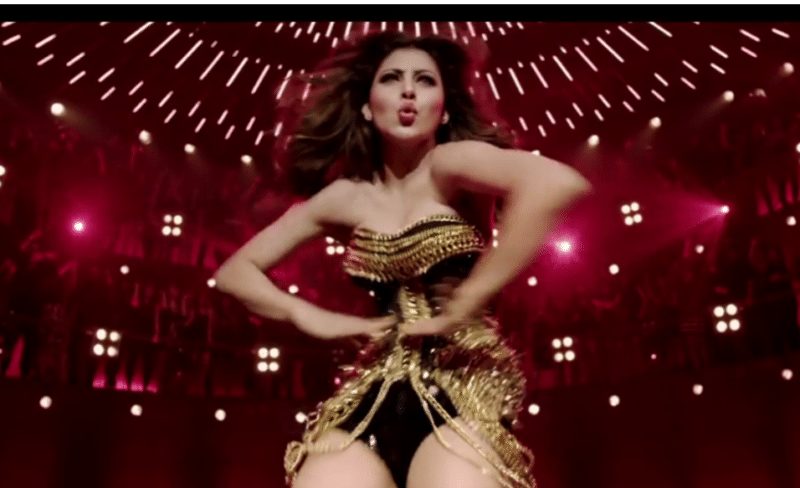 Urvashi Rautela really nailed it in peppy remix version of saara zamaana track. In the original song we saw Big B dancing with glittering light bulbs. This time its Urvashi who is grooving to the song with a costume with same lightbulb theme yet with enormously hot appeal. Both Urvashi and her song from Hritikh Roshan and Yami Gautam starrer is trending madly on social media. Recreated by Gourov-Roshin , Urvashi’s sizzles are difinitely leaving number of mouths a gape. 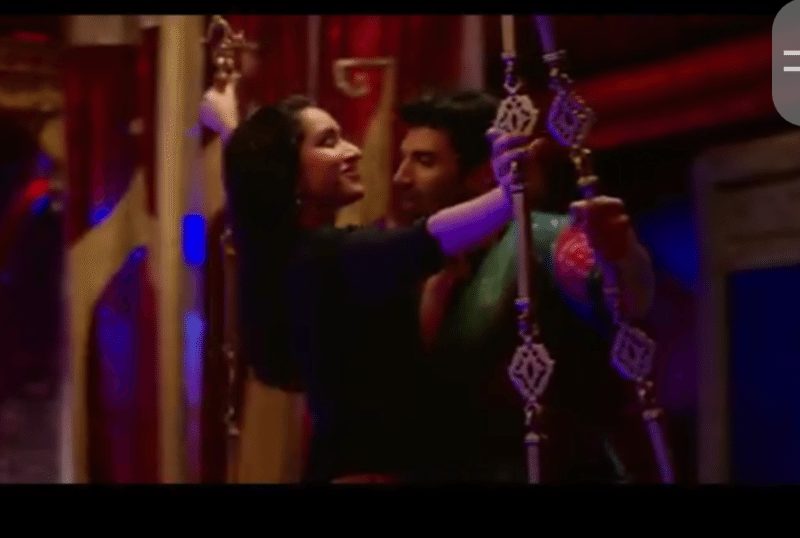 We have never had any qualms with the couple as they have always sizzled, be it on-screen or off-screen. And this scenario is fully justified by new version of the song hamma-hamma in which apart from sharing screen, stars Aditya Roy Kapur and Shraddha Kapoor shares alot more. The ‘cute-n-hot’ chemistry between the couple is very well picturised in the song which has attracted the fans of this pair once again, after their love magic in Aashiqui 2. Shraddha and Aditya are seen getting mushy in the song and their reunion is definitely a treat to their fans! 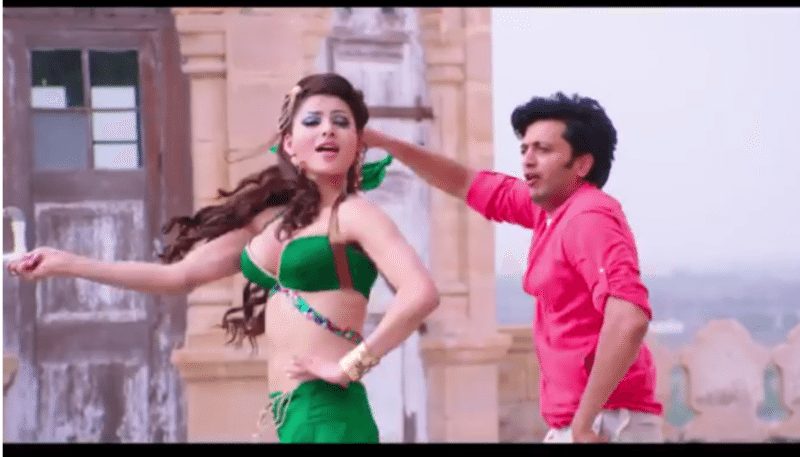 Scorching the screen and soaring temperatures in the remake of old folk song ‘Resham Ka Rumaal’ originally sung by Ila Arun,  Uvashi sets the heartbeats racing in the new remake. Playing the tempestuous and sexy ghost in the movie, she lures the actors Ritesh Deshmukh, Aaftab Shivdasani and Vivek Oberoi in the web she lays for them.  Dressed in bikini styled cholis,  Urvashi made many skipped their beats as she gyrated and moved her hips, flaunting her curvaceous body and playing around with Masti boys . 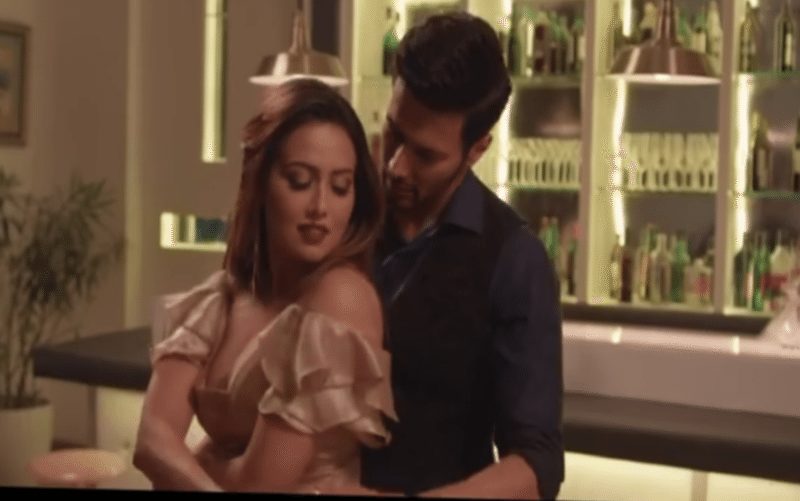 Featuring Rajneish Duggal, Sana Khan and Sherlyn Chopra, the song is recycling of the original vintage track starring Dev Anand and Zeenat Aman. This song is sensuously choreographed amidst romantic settings and candles in which the actor is sharing hot poses with Sherlyn mostly, and we see glimpses of Sana in between for few seconds. Sung by Armaan Mallik and Tulsi Kumar this song raised the hotness quotient reiterating the fact that remakes are surely a crowd puller!