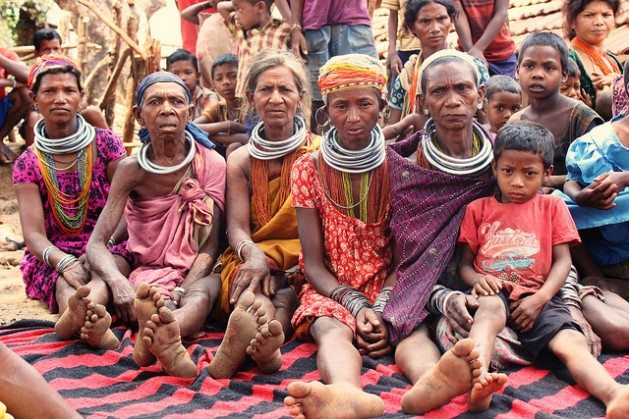 Northeast India, It is considered as one of the culturally distinguishable demesnes of the world, it is inhabited by more than 200 fascinated tribes. No doubt the region has over the time has captured the fancy of scientists all over the world.

All these tribes have been vastly spread all over the states of North East. Arunachal Pradesh consists of 25 types of tribes, and Nagaland more than 16 types of tribes. Some major NORTH-EAST INDIAN TRIBES 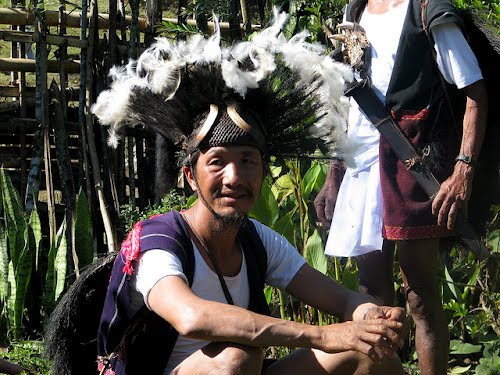 These are found in Arunachal Pradesh, live on hills and have own village council. This group is again divided into various small sub-tribes. The dress of people is naturally weaved by women. Older women wear spiral earrings and yellow necklaces. Tattooing of hands and legs is quite popular amongst the people. Rice cultivation is done by the people and rice is the staple food there. The neighboring tribe is APANTI TRIBE. Adi people keep pigs, chickens and grow vegetables in their home. 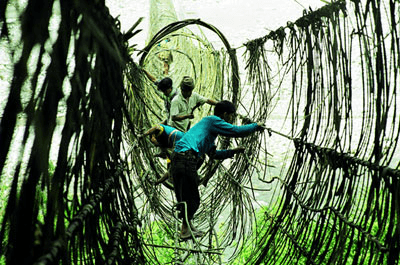 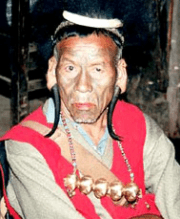 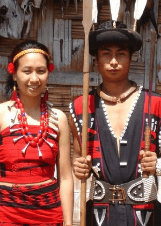 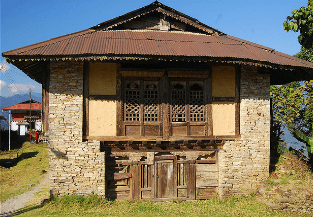 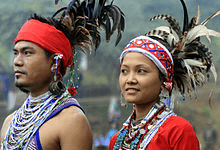 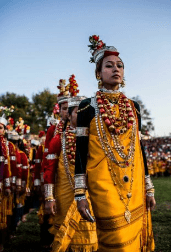