Are we heading towards a moral and cultural breakdown?

The message is loud and clear, repeated and reiterated in every single newspaper, news channel and magazine, every single day. Take a glance around your surroundings, a look into our society of today. Yes, we are heading towards a moral and cultural breakdown. In fact, it won’t be long from now to reach the destination.

Namaskar, the Indian custom of greeting on meeting someone. The custom which has been thrown into oblivion and shall never return. The custom defining Indian values is dead. This is what we are dealing with.

Change is inevitable, in every form, in every way. In fact, it is the only constant thing in life. We have changed so much. From barbarians to civilized, from wheel to rockets, from caves to skyscrapers, from pigeons to social network, and the list is endless. We have transformed technologically, economically, educationally and it goes on. But there’s no hiding of the bitter truth.

The grim reality of today remains that this wall of development and progress comes down shattering when we look at our society and the forgotten values it once nurtured. The aspects of westernization and modernization have become the termites, eating the very roots of our culture. 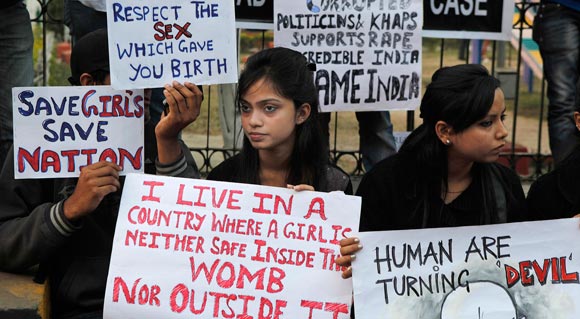 Every crime – rape, forgery, loot, hacking, and fraud – is on rise in today’s scenario, recording a dramatic increase in the numbers in every police station across the whole nation. Teachers are not give their due respect. Live-in relationships have become the trend and marriages end up in divorces. Old age homes and orphanages are mushrooming up in every corner. The bizarre practice of manual scavenging continues to be a part of our society even in the 21st century. Bribery has become an everyday practice. Girls are raped in the national capital under broad daylight. People are marrying their blood relations to get hold of a mere green card. Caste has become the reason for student suicides. This is the heights of the torture we are inflicting upon our nation, our motherland. A total collapse of the morality within people.

Hypocrisy, backbiting, greed, jealousy, selfishness, conspiracy, superiority complex, showoff, anger, hatred, disregard for each other, inequality, arrogance, extreme pride, haughtiness. People are now ever ready to injure each other in thought, word, and deed. People speak lies freely. Compassion is totally extinct. People hearts are now harder than rock. Real and pure love is unknown. What is left is only selfish love based on selfish motives. Is this is the model of development that we are trying to build?

It is like a cancer spreading to the whole nation. If we do not pay heed to this clarion call now, the loss would be irreparable and the damage irrevocable. Do not turn deaf and blind to this situation. Our nation needs us.

The greatest legacy one can pass on to one’s children and grandchildren is not money or other material things accumulated in one’s life, but rather a legacy of character and faith. Billy Graham 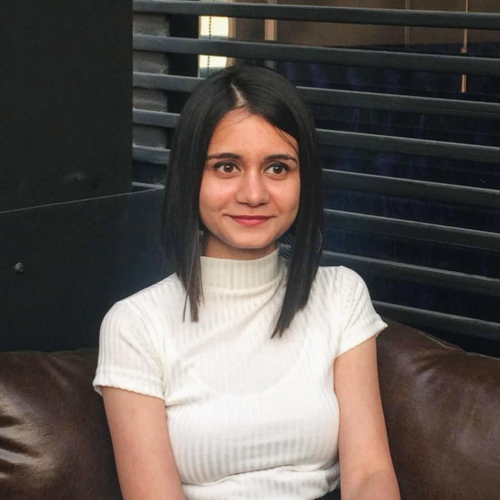