Over 500 years ago a man painted a woman. The man was Leonardo da Vinci , an Italian artist, inventor, genius, scientist, doctor and the result of his work was the portrait we now know as the Mona Lisa. Da Vinci spent almost a decade on it and it is one of the few works he actually finished.

Everyone knew this but probably very few know about the secrets behind this painting. Here, I enlist some of them…

The trick behind the “happy” part of her smile is based on low spatial frequency pattern. So if you are not directly looking at her mouth, her smile looks cheerful. But when you look directly at her smile, parts of it would disappear into the background. As a result, you’re never quite sure if she’s smiling or not. 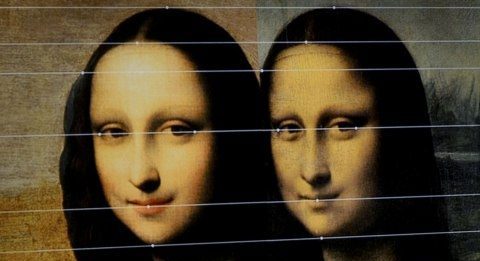 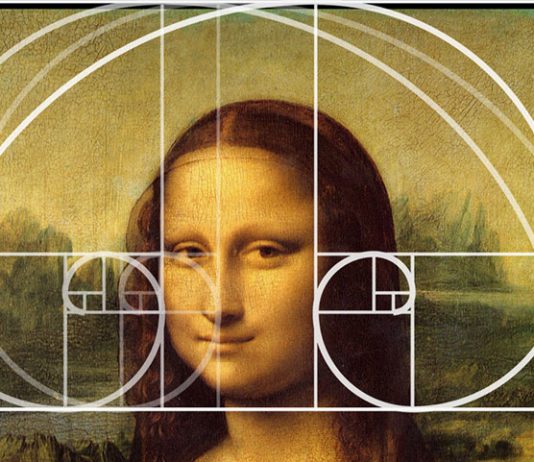