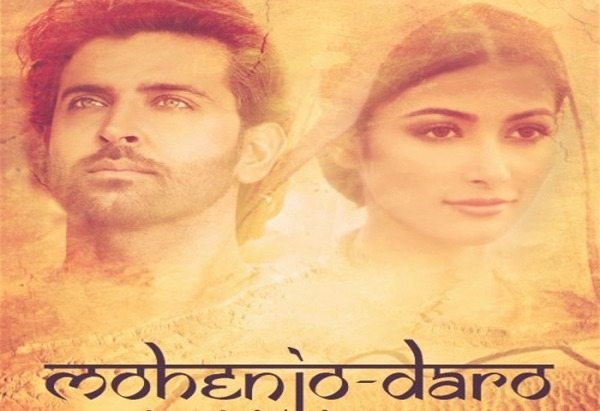 India is enriched with cultural heritage as well as one of the countries of the ancient world to witness the light of civilization. The Indus valley civilization was one of the biggest civilizations, the mysteries of which are still unrevealed and unknown. But this year the Indian audience will get the change to come closer to the history of ancient India as Mohenjo daro is on its to come.

Again the undefeated pairing of Asutosh Gowariker and Hrithik Roshan 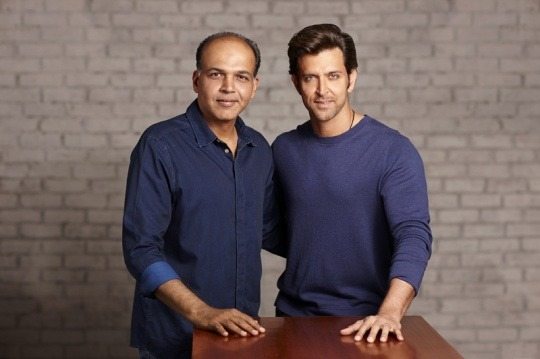 In the year of 2008 ‘Jodha Akbar’ has already proved that what a result can bring the pairing of Asutosh Gowariker and Hrithik Roshan. So it would not be wrong to have high expectation from the pair in this year also. Mahenjodaro’ which literally means ‘mound of dead’ was one of the biggest cities of this Indus Valley Civilization. And Gowariker has selected the historical city of ancient India as the topic of his next movie. The movie ‘Mahanjo Daro’ will be an epic adventure-romantic film which will be released on 12th August, 2016.  Just like ‘Jodha Akbar’, Gowariker has chosen Hrithik for this film also. But this time a new face will appear on the silver screen with Hrithik as well as in Bollywood as the south Indian actress Pooja Hegde will make her debut in this film as the leading actress. 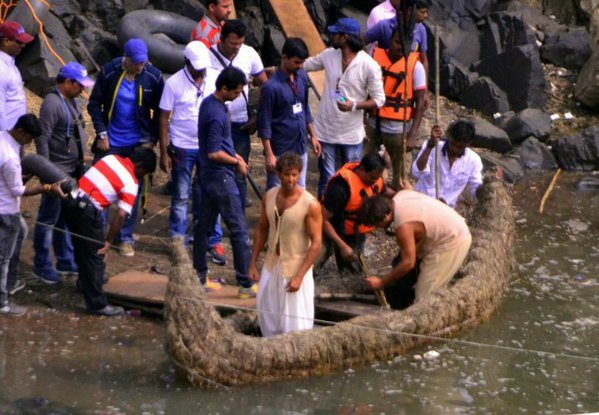 Gowariker makes no compromise to portray the real picture of the ancient city of India. He has selected even the remote areas of Bhuj as his shooting location and continued the shooting for long 101 days in the same city from 27 January, 2015 till 23 May, 2015. It has also come to hear that during the shooting hours no friends or relatives of the actors or actresses were allowed in the set. Along with Bhuj, Gowariker took some shots in Jabalpur also and alike his other films for the rest the scenes he used expensive and innovative sets.

Find out the village boy Hrithik 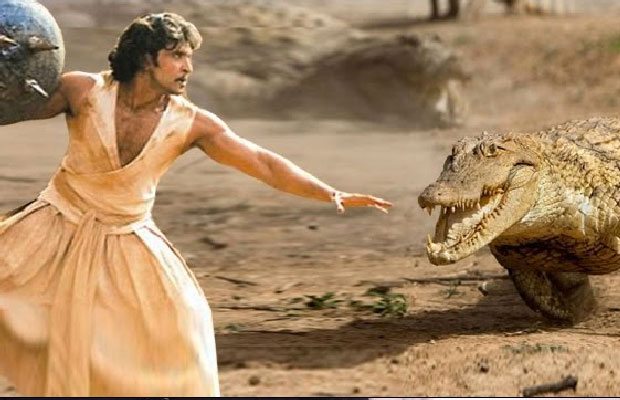 Unlike ‘Bang Bang’ or ‘Dhoom 2’, Hrithik will be found in a totally new avatar in this film. The story of the movie will be based on a village boy (Hrithik) and girl (Pooja) while portraying the picture of the ancient city Mahenjo Daro. Hrithik will be seen to meet Pooja in a village fair and hence fall in love for her at the first site. But after the beginning of their love story it would be revealed that Pooja is the daughter of the killer of Hrithik’s father (Kabir Bedi). And then the revenge drama will take another turn by the time.

Hrithik has taken special training for the movie! 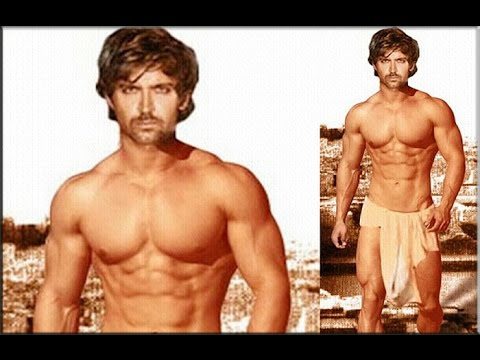 Just like his other movies Hrithik will be seen to do a number of stunts in mahenjo daro also but this time the stunts will be totally different than the other movies as he will be seen to fight bare handed with a crocodile and a tiger. It has come to hear that Hrithik had to take special training to shoot this scenes and he was also seen to warm up in sets before shooting these scenes. And surely you will be more impressed to know that indeed there were three crocodiles with which Hrithik has shot the fighting scene.

Some awesome tracks are sure to follow ‘Kaise Kahu’

A.R.Rahaman has made the ‘dream project’ of Asutosh Gowariker more graceful by composing the music for the movie. The first song to be released of the movie as well as the love song ‘Kaise Kahu’ in the voice of Arijit Sing has already given the hint of bringing some awesome tracks along with it.

Now it’s time to wait and watch how well Gowariker can bring his dream into reality.

Mohenjo daro getting a mixed response from audience.