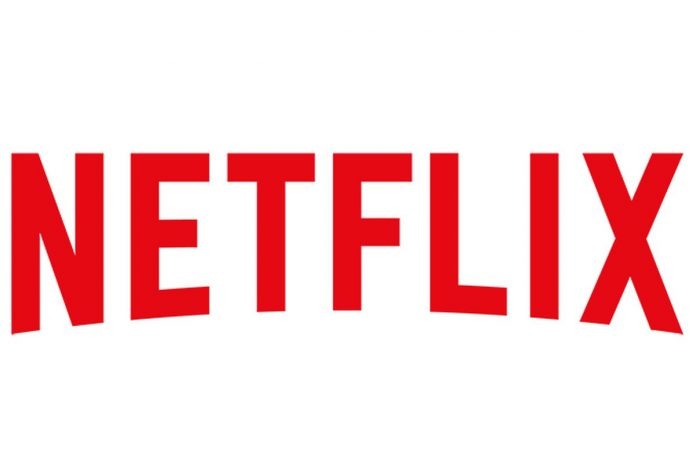 Despite losing shows to new streaming platforms (since every network seems to need one nowadays), Netflix is still a major player in the industry. And yet, it doesn’t seem fair that you can’t watch everything you want in one region. In fact, even if you could watch Netflix US right now, you still wouldn’t get the full library of shows. Unless you use a VPN to unblock its international catalogs, that is.

Where can you find one that reliably unblocks Netflix US? Click here now for ten great VPN options, courtesy of ProPrivacy. While you’re at it, you may want to know about a couple of Windows-related features that may work against your streaming experience.

Watch Out for Leaks

VPNs work by masking your IP address and “replacing” it with the IP of the VPN server you’ve connected to. Websites will essentially believe you’re in whatever country the server is located in. In this case, you’d need to connect to a VPN server located in the US. This lets you get around the irritating geo-blocks preventing you from watching your favorite Netflix US series.

That doesn’t mean you’re limited to a single country, either. As mentioned, some shows (like It’s Always Sunny in Philadelphia) aren’t available in the US. Simply choose a different server location – like the UK for IASIP – and make the most out of your subscription.

Now, there may be situations where your true location can leak even while using a VPN. This means you’ll get the dreaded 404 error whenever you look up Netflix US shows. All of ProPrivacy’s VPN recommendations come with built-in leak protection, but there are two Windows 8 and 10 features in particular that could pose a problem.

You may have heard of Teredo if you or anyone you know has an Xbox they use for multiplayer games. This Windows feature allows communication between the two IP protocols used at the moment: IPv4 and IPv6. Until the entire Internet upgrades to IPv6, we’re stuck with features like this one to bridge communications.

Now, the problem with Teredo is that it’s a tunneling protocol, kind of like the one your VPN uses to encrypt your data before it’s sent off to the Internet at large. As such, Teredo can sometimes override your VPN’s tunnel and send DNS requests through your ISP, rather than your VPN’s own DNS servers. This is called a DNS leak.

Basically, anyone viewing your connection (including Netflix) can now see your real ISP’s location and IP address. Obviously, that location won’t be the US. Luckily, it’s easy enough to disable Teredo. Simply open a command prompt (press the Windows key + R and type “cmd”). Type this command in (without the quotation marks): “netsh interface teredo set state disabled” and press Enter. That’s it!

Another feature that can cause DNS leaks. Normally, SMHNR would be useful to increase Internet speeds. It sends out DNS requests to all available DNS servers and chooses whichever responds the fastest. Pretty neat, right? Except this may cause DNS requests to go through your ISP rather than your VPN.

Seem familiar? That’s because it’s pretty similar to what happens with Teredo. The good news is that you can disable SMHNR as well – here’s a guide for both Windows 8 and 10. Once you’ve disabled both features, you can safely watch Netflix US shows without worrying about your location leaking out. Take a look at ProPrivacy’s list to find multiple quality VPNs, guaranteed to unblock Netflix in just a few clicks. 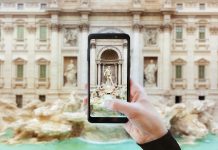 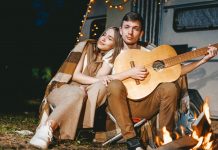 4 fabulous hobbies you can do from home 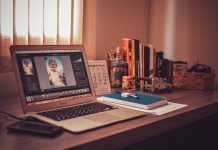 How Video Editing has Changed through the Ages