Food as a Cultural Symbol in India

You are what you eat

One has heard this saying at least once in a lifetime. Conventionally, one may relate this quote to the build and temperament of a person. And it isn’t even wrong to see it that way but the quote means more than what it says on the surface.

Food has a dialectical relationship with our culture, which consists of customs, rituals, faith, beliefs, values, literature and what not. The Indian society provides the best picture of the myriad cases where relations between the two are strong in almost every sphere of life.

Taking for instance, the staple of every sociologist in India—the caste system, the practice of commensality within the caste is in the common knowledge of the staunch practitioners. The system prescribes stringent rules regarding food sharing. It is usually seen that the ‘upper caste’ did not eat with or share food with the ‘lower caste’, for this could ‘pollute’ them. The practice still prevails in many parts of India either implictly or explicitly.

Caste is not just about commensality but also about what to eat and what not to eat. For example, the shastras prescribe non-vegetarian food for the Kshatriyas and vegetarianism for the Brahmins. A general explaination given here is that the Kshatriyas were required to physically drain themselves in the battle field, while the Brahmins were required to perform tranquil ritualistic tasks. Both of these required food stimulating different forms of energies and temperament. Even though the occupational sphere for a caste has expanded in many cases, the traditional eating habits continue to persist.

A similar scenario could be witnessed in case of faith and food. When it comes to religion, there are always ideas regarding the sacred and the profane. What may be sacred in one religion may not be in another. What could be a better specimen in this context than the beef ban? It is exemplary of how a gastronomic preferences may lead to communal conflicts in society. The question of pseudo-secularism also arises here.

While talking about religion and food, we must not ignore the fact that there practices such as langars held at Gurudwaras which promote egalitarianism. People, irrespective of their caste, class, gender, religion etc. sit and eat together. Not only that, anyone can volunteer in preparing and serving the food and the food served is usually something which is acceptable by all religions. There are similar practices of mass feeding in other religions as well but most of them are either not on a regular basis or are only for the purpose of feeding the poor.

Food is integral to religious celebrations and ceremonies. Be it gorging on sewai and biryani on Eid or fiesting on sweet delicacies on Diwali. Where on one hand religion provides a myriad reasons to worship one’s tummy, on the other hand it also prescribes rules to abstain its followers from eating certain kind of foods or not eating altogether on certain occasions. This practice is known as fasting.

Food is undoubtedly an agent which serves the purpose of strengthening the bond between employees and fostering team spirit among the members. Team lunches and team dinners are an interesting way to do so. Many restraunts are being set near business parks and corporate zones to cater the needs of people coming from diverse backgrounds. Restaurants located near BPOs regulate their opening and closing hours accordingly.

These are only some of the many facets of the relationship between food and culture in India. And there is no end to what one can relate the food. So the next time when you have your platter before you, think deeply! 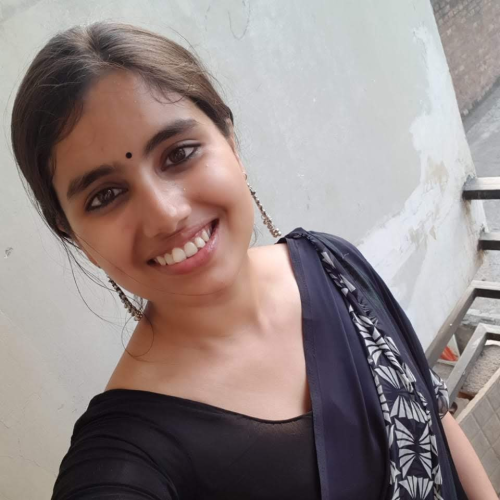 Aparajita Choudhary
I am a proud student of Sociology. I have a knack for observing things and penning them down.