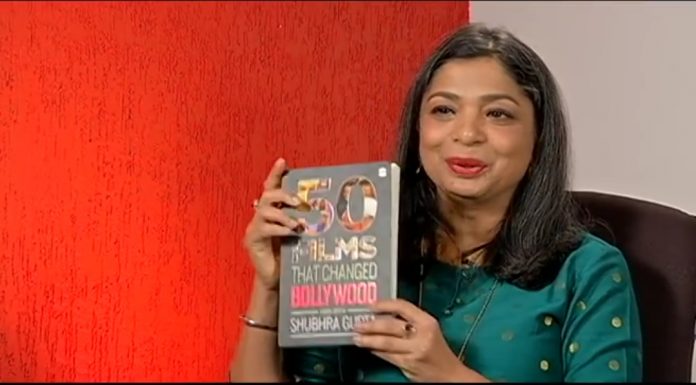 She has been writing this book since she started to riview. Here is a little about this book which looks back at twenty year experience of Shubhra Gupta on riviewing films!

Idea behind writing this book 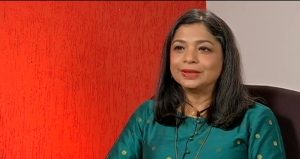 It came to a point in her life when everybody started asking her when is she going to write a book and she kept telling people that there is nothing more to do than what she is doing i.e. riviewing movies. Then there came a time when she had a little click and thought that the work she had done from last twenty years can be turned into a book and that is how this book came!

Why is it called “fifty films”? 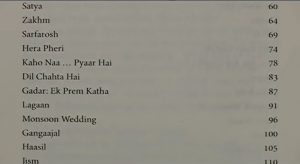 Shubhra tells us that it could have been hundred, hundred and fifty, seventy five etc. But because fifty was a handlable number so she chose fifty films. Having said that, she also tells us that it took her year and a half to decide which fifty films she is going to take over twenty years of her career and that trimming was the hardest part for her!

About some movies that are included in the book

Every movie included in this book has done something in the Hindi cinema which had not been done before. Mentioning two of them, she says ‘Dil Wale Dulhania Le Jaenge’ was included in this book because this movie took the Hindi cinema out of it’s confinement s. Also, she makes special mention of ‘Kaho Na Pyar Hai’ because Hritikh Roshan was the new age hero and serious news magazine, “India Today” put him on cover page, so it was an obvious choice. 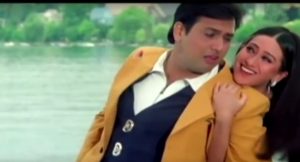 She mentioned the movie “Hero No.1” and says that the actor ‘Govinda’ was at top of his game during the time this movie released and he is one of the underrated heroes of Bollywood. She also says that his trajectory would have been very different if he would have worked with different directors and this was the reason to choose this film.

This book is really interesting if you love Bollywood movies!