Failure is first attempt at learning

Definitions are used to describe a word, but it depends upon you how you want to ingress the meaning. Failure is defined as an instance of failing or lack of success but certain people also define “F.A.I.L” as first attempt at learning. Failure is very real and every individual has faced failure once in their lifetime. What is important is not the failure but how you cope up with it.

The moment when we see not selected on the paper, a email from a dream job, finishing fourth on the finish line and all you can hear is the decrepitating sound of your dreams scrunching right in front of your eyes.  The sheer disappointment and prominent feeling of reprehensible is felt by every inhabitant on this earth.

If one door closes there is a small window open somewhere, you just have to find that window. If you are feeling disparage and exhausted then give a chance to redeem yourself. Don’t feel sorry for yourself or let any other person make you feel it. The worst thing you can do from failure is not learning. Nothing in the world can teach you better then failure itself. Take time off to measure your strength and weakness and instead of contemplate on weakness cultivate your strengths.

Einstein once said “Everybody is a genius. But if you judge a fish by its ability to climb a tree it will spend its whole life believing that is stupid”.

So never sell yourself short by restricting your success in comparison to the achievements of others. Never allow your failures to dampen your positive attitude but use it as an inspiration and eliminate senile perception that failure is atrocious and keep a constructive attitude. Go out there and show failure people what you’re made of. Failure is a deadly combination of fragmented dreams, a last chance and will of shattering the notions of society, age and gender.

Let your emotions sink in, accept you failure, cease ruminating and assess the deep rooted cause of failure. Then rise again, formulate, see the virtual reality, introspect and then implement not to be knocked again. And this time don’t give any room to any mistakes or failures. Stand tall with your head high. And always remember that you have something that the bitter taste of failure that successors don’t. After all success tastes the sweetest to those who have seen it slips out of their hands once.

Every successful person has once failed in their life, and just because they took a decision not to surrender but to continue with the journey has made them stand where they are today. For instance now a trade mark name in Bollywood is Nawazuddin Siddiqui. Born to farmers in UP. Nawazuddin first worked as a chemist, later moved to Delhi to only be a watchman. Meanwhile he developed an interest in theatre in Delhi and moved to Mumbai to try his luck in movies. In spite of being a phenomenal actor he did not get any constructive job and kept appearing in small roles. He started conducting acting workshops to earn a living. He got noticed as a reporter in Peepli Live and there has been no looking back for him since then.

“Most great people have attained great success just one step beyond their greatest feeling.”

Never back down from your path towards your goal who knows if you are just a step away from your destination. 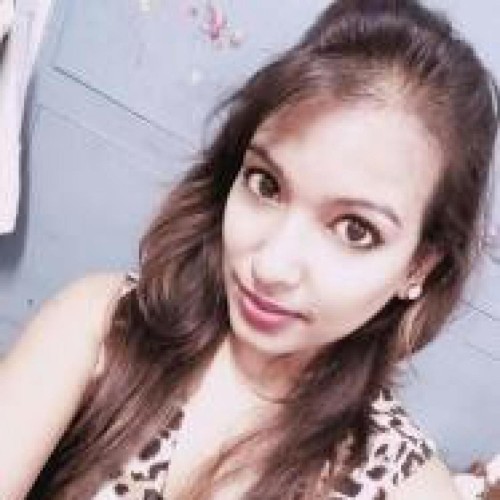