Flora and fauna constitutes the most of the beauty of environment. If these are in balanced form mother earth will be clean and green. Due to Global warming, Pollution, deforestation in the last decade there has been a lot of wide variety of species got extinct. This has not yet stopped and there is a chance that this continues in the next 10 years and if we don’t take preventive measures extinction of species is in near future. Let’s have a look on all those species that got extinct in these 10 years 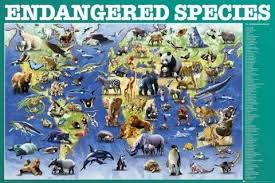 Do you remember the movie RIO made in Hollywood, where a special species of birds are about to extinct and a scientist tried hard to protect them and finds a male and female and increases the bird population. The same happened in reality Spix’s Macaw is special bird which already got extinct. These birds are used for trade and most of these birds are found in Northern Brazil.

Who doesn’t love dolphins, the cutest of all water species. In 2006, Scientists travelled to Yangtze river to find out any Baiji Dolphins left with optical instruments and Microphones, but they found out no surviving dolphins. The reason for decline in the number of these kinds of Dolphins is Over Fishing, Pollution and Poaching. Dolphin’s skin is highly valuable. It’s used to make handbags and Gloves. 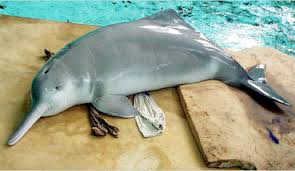 Golden Toad refers to a special species of Frog. Orange Toad is the another name for this species. These are mostly found in Costa Rica. Once these used to be common species but no traces of these species since 1989. Air Pollution and Global warming caused the extinction of these species. Holdridge’s toad has also listed in the extinct species list since 2007. 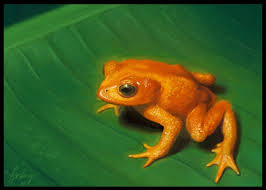 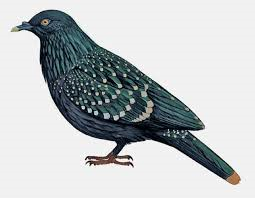 West African Black Rhino is the rarest of all the rhinos. These species of Rhinos are once widely spread in Africa. In 1980 these are hundreds in number while in 2000 just 10’s of Rhinos left. These are the most endangered species. These are doubled horned Rhinos whose horns are traded. 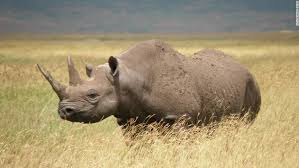