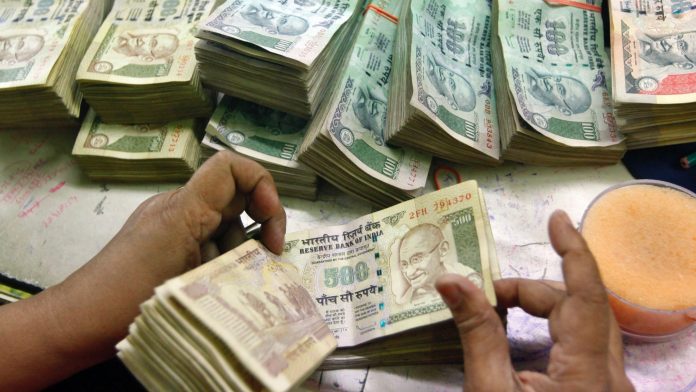 8th of November, 2016 has become a date of historic importance for India as the country witnessed a majestic and so far the boldest move taken by the Prime Minister of the country on this date. The Government decided to put out of circulation the 500 and 1000 denomination notes by terminating them as legal tender. The decision naturally shocked the nation as the declaration came at 8 pm and the country was given time till midnight (of 9th November,2016) after which the currency would be legally banned. The government did say that these denominations would be accepted in hospitals, gas stations, consumer cooperative stores, government buses, airline and railway ticket counters, milk booths, and crematoria till 24th November, 2016. Moreover, the government gave a period of 50 days to deposit and exchange old notes. Many welcomed the move, while many questioned it. This article is for the prejudiced, the mislead, the uninformed and for the pessimist. 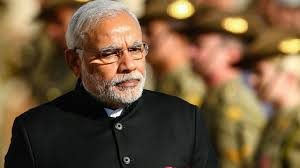 If I speak for myself, I have never been pro-BJP or pro any XYZ party. But I am not prejudiced against any party, any political personality, or any bureaucrat. If I can see what the move intends to do, how strategic and planned it was and in a sweep what is it capable of achieving then I cannot shut my senses and pretend to speak like a messiah for the poor and the suffering, which I can see most people doing on their Facebook wall. At the same time I am not oblivious of the inconvenience it is causing. But let me put things in perspective. It is very important to get a wholistic view and understand the larger goals that the demonetization intends to achieve. Nalin Kohli, advocate at the Supreme Court of India and an official spokesperson for the BJP said that the currency ban will achieve five goals- target the black money, render the fake currency and black money used for illicit trade, terrorism and unlicensed arms useless, check the imbalance of currency circulation, make the banking structure less cash based by drawing more and more people into the banking system and make them use plastic money, and the government will also be freed of the liability to honour that black money.

Not an impulsive decision! 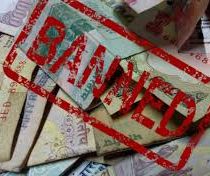 We cannot overlook the fact that a fair amount of vision and strategic thought went into it. Our PM first started the Pradhan Mantri Jan Dhan Yojna or the Bank Inclusion Programme which aimed to draw all those people into the banking system who did not already have their bank accounts. Around 23-24 Crore new accounts were opened which covers a sizeable segment. Then he gave a chance to all the black money hoarders to voluntarily disclose their real income. It was only after all these moves and warnings that he finally announced the demonetization. 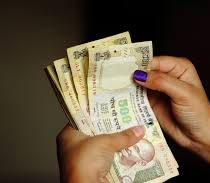 This big a decision is also bound to cause inconvenience in an economy worth trillions of rupees. I will now put in the frame the questions that have been raised:- 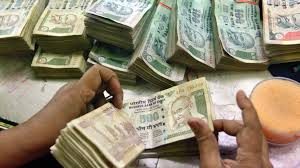 Many such questions on economic development, fall of the currency, business sectors are being and will be slapped on the face of the government. But I just do not understand why do the educated Indians behave so irrationally at a time when they should whole-heartedly support the courageous move which no previous government could dare to take when they knew that “250 out of every 10 lac notes are fake…and that 2000 crores of fake notes were found to be in circulation in the year 2009.” 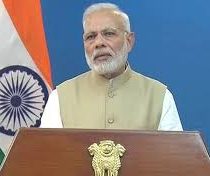 I will attempt to justify the move in my own way. My answers are not solutions to these problems, but a reflection that how these problems are a miniscule in comparison to what this demonetization might achieve. This move will not bring the black money back from Swiss bank, true. But which previous government has been able to do so? And just because the government cannot bring the money taxed abroad back to the country, it should let the thousands of crores of undeclared income within the country be where it is and not do anything about it? That does not look like any kind of logic. Secondly, people are being harassed when they have to stand in queues outside a bank or ATM as if they have never in their life stood in queues. People don’t get harassed when they stand for hours to give auditions for reality shows, for Roadies or Masterchef India or Indian Idol or others. They don’t get harassed when they stand for hours to pay their college fees. They don’t get harassed when they wait outside restaurants for hours on a weekend evening for an empty table. They don’t get harassed when they stand for tickets to visit a tourist place, a fort or a museum on a holiday. They don’t get harassed when they wait outside a branded showroom on a day of bumper sale. They have never got harassed to buy tickets for a rock-concert or an IPL or world-cup match. But a little inconvenience for the good of the country is giving them unbearable pain. Deaths have occurred as people are standing in the queue. This makes the government look like monsters. What about the Hyderabad blast in 2007 which took the lives of 42 and was generated through the use of counterfeit currency? Weddings are more important than Dawood Ibrahim and such like him smuggling crores of fake notes in the country every year. This time period should not have been chosen as it is the harvesting season for some crops. Jan-April is also the harvesting season, April- June is the period of scorching summer when making people stand in queues would be catastrophic and is again the wedding season, July-September is the period of monsoon when the rains would make it impossible, October is the season of festivals, so apart from November-December which other month are we left with? Regarding the poor, they have nothing to worry because they don’t have a truck load of cash. They also have a 50-day window period to get their cash exchanged. Only the ministers who have indulged in scams, the black money hoarders are worried and they are very conveniently shooting putting their guns on the shoulders of the poor, the poor are just facing a little inconvenience. Lastly, this strategy may not be long-lasting but this is ‘something’ compared to the ‘nothing’ which was done in the past. This is a small step if not the big climb and to begin is better than to step back.

We all are facing a little inconvenience but should personal inconvenience override the national interest? The terrorists cannot open bank accounts, which means the 500-1000 notes lying with them have become useless trash of paper. Pakistan which sponsors terrorism is much more worried today than you or me. Countries like Nepal who exceeded their stock limit long back, apparently by 30,000 crore is more worried than you or me.  If this move cleanses the parallel cash economy worth 90 lac crore, if this move incapacitates the terrorists for the time being from planning another blast, or attack which has claimed thousands of lives in the past, then why not DEMONETIZATION?