You have to dream before your dreams can come true

There is no compulsion that you should have a big graduation degree in order to become rich and wealthy, neither you have to be an engineer nor a doctor. For earning success, there’s a requirement of only two things i.e. ‘TALENT’ and ‘SELF-CONFIDENCE‘, be it in any field, either in studies or in sports. If you have got any talent in which you are extremely outstanding, then you are very near to your destination.

Deepika Kumari of Ranchi has a different identity today in all over the world. India’s famous archer, Deepika Kumari, on 31 May, 2015 earned bronze medal in archery world cup, which is an astonishing achievement in itself. Before this also she has won a number of silver medals and also showed her caliber in world cup too.

Deepika, born on 13 June, 1994 in Ranchi, the capital of Jharkhand. She was born in a poor family. Her father was just an auto driver. Since her childhood days, Deepika loves to do archery. It was her hobby. She used to make bow and arrow with the help of bamboo sticks for doing archery. To show her caliber, once she took part in a small competition whose fees was just 10 rupees. At that time her father couldn’t afford even 10 rupees to give it to her. Still she didn’t lose hope. She used to target the mangoes from those bow and arrows made by bamboo sticks in the forest. Constant hard work, self confidence and concentration helped Deepika to polish herself in archery and when she got an opportunity to play at such a big level, she amazed everybody with her brilliance.

At present, Deepika is a multimillionaire. Her family is living a wealthier life. In recent, Jharkhand Government has announced to gift her a gratis house to live in. Deepika’s success story at a very young age is an ode inspiration for all the youth.

Nowadays, it can be seen that people get disappointed at an early stage. They soon lose the hope, be it a student, an unemployed person or a businessman suffering from failure in his business. We need to face the situations. Conflict is the first step towards success but nowadays all wants to get success without stepping towards the first stage. The truth hidden behind is that people only see the success of a successful person but forgets their hard work, their conflicts, etc; behind this success.If you also want to become rich, you also need to do a lot of hard work and put a lot of efforts to earn the success.

Wherever you feel disturbed, write your problem in a notebook. Then try to think what you can do to solve your problem. After that write that solution in your notebook too. Then you can see that you yourself will be able to solve your problem. This is what science says, Other than this, whenever you feel afraid of something, be it an interview or some other work, think in your mind how bad can happen with you. Either they will not select you or you will be unsuccessful, this is not a big deal. Why to be afraid of then? Every morning brings a new way, a new ray of hope, so get up  and try again till you reach your goal. 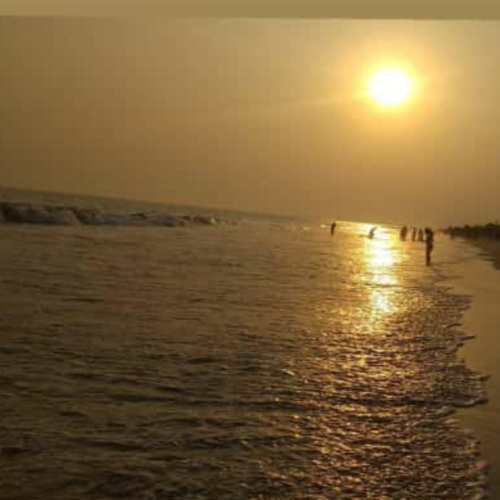