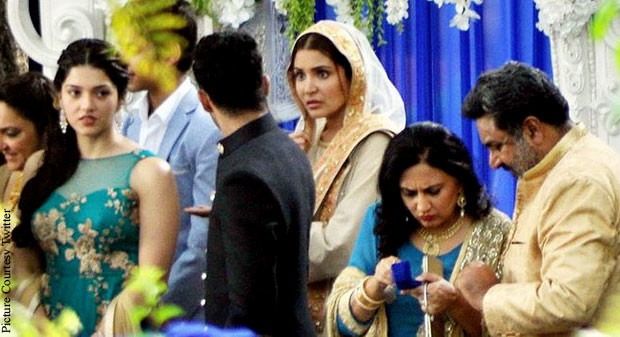 From the trending campaign #shashiwasthere to the intriguing trailer which left every one hooked Anushka Sharma’s starrer Phillauri is creating a buzz among critics and movie buffs. The official trailer was released on 3rd Feb 2017 and it was like a breath of fresh air. It explores a completely different zone and is fresh and intriguing.  The film has Diljit Dosanjh, Suraj Sharma and Mehreen Mirzada in the lead.  The movie is produced by anushka Sharma and her brother karnesh Sharma under the banner Fox Star Studios and Clean Slate Films. The movie is directed by Navdeep Singh and is written by sudip Sharma.  It is scheduled to hit theatres on 24th march 2017.

As seen in the trailer the movie is set in Phillaur district of Punjab where Suraj Sharma is forced to marry a tree before he could marry his lover due to which he finds himself followed by a friendly ghost Shashi.  The atmosphere is all friendly and cheerful until Shashi is asked about her unfulfilled desires and wishes it is then that the movie goes in flash back and shows Anushka and her lover Diljit in fields of Punjab. The trailer has received positive reviews from the critics and is already getting appreciation from Bollywood’s big wigs like Shahrukh Khan, Karan Johar, Ranveer Singh, Twinkle Khanna, and many more as they were all praise for the quirky and captivating trailer. 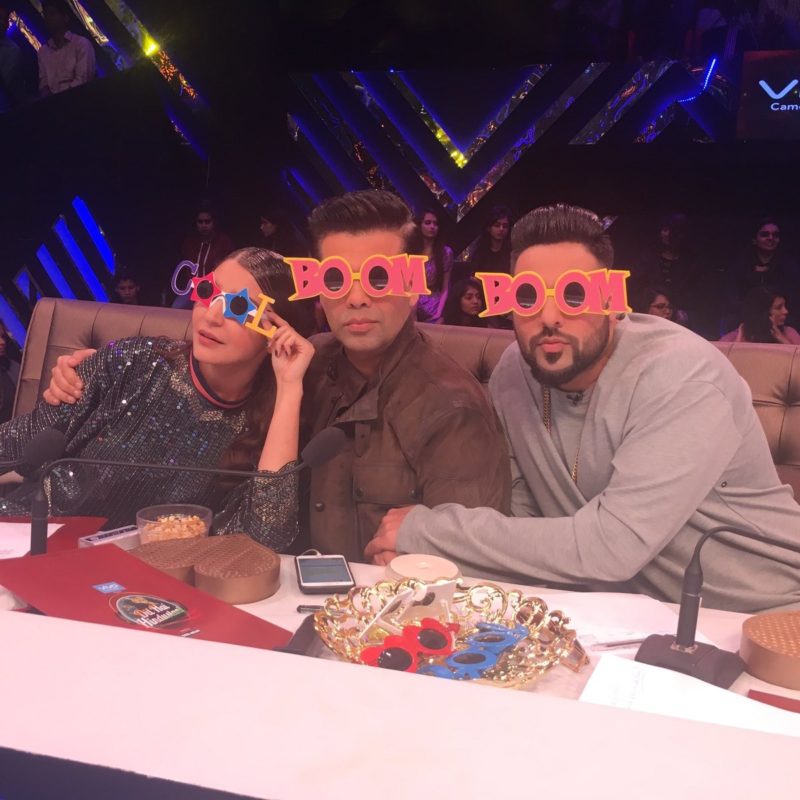 This movie also made Anushka’s hold on the film industry stronger. After NH10 this is her second project under her production banner and it shows that she is in no mood to settle as a conventional bollywood heroine who plays only secondary roles. She delivered a strong and powerful, a female lead movie NH10 and after playing a badass girl who took revenge of her husband’s murderer  the second project of her production house  Phillauri looks promising too. 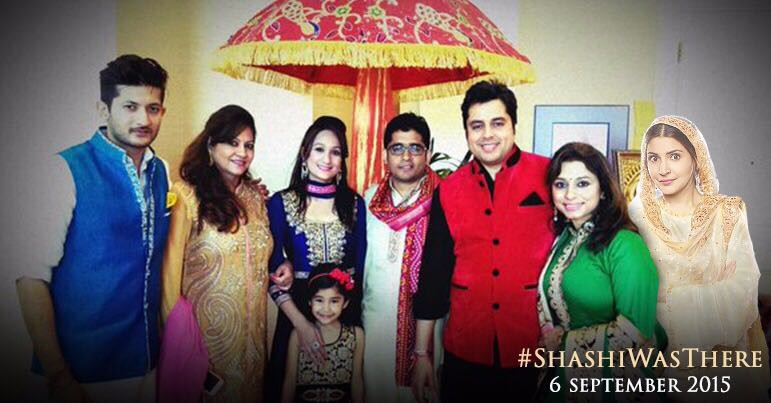 It also brings out her marketing tactics beautifully. The trend #shahsiwasthere has gone viral on twitter. Whether it was Shashi’s presence during Oscar goof up or during the song in Sholay or standing near Neil Armstrong when he reached the moon, it is not only promoting the film but also leaving people in splits.

The movie’s trailer also showed uncanny similarity to the film corpse bride which was directed by Hollywood director Tim Burton in 2005. In phillauri suraj Sharma is forced to marry a tree which is a common practice in India following a superstitious belief due to which he is followed by a ghost. In corpse bride the protagonist turns cold feet before his marriage and flees to a jungle where he accidentally puts a ring on the tee and so a ghost appears who was murdered in her previous birth. Speculations were that tough it might not be an exact copy; it could have been inspired from the latter. However the trailer showed no other similarity and its promotions are going strong.