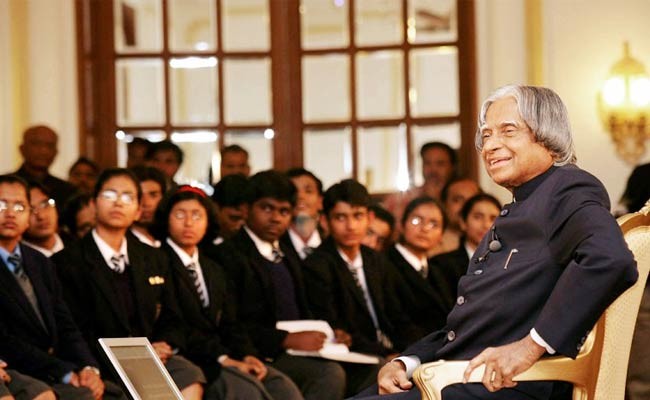 Dr. APJ Abdul Kalam was one of the greatest men across the world, Dr. Kalam has done wonders throughout his career. Dr.Kalam had showered some pearls of wisdom on entrepreneurship and we highlight some over here:

Once Abdul Kalam’s professor gave some words to him  and he followed them throughout his life and is also what he suggests to young entrepreneurs.

The world has many developing countries and few developed countries. What is the difference between them?

While talking about entrepreneurship, he said- Profit with honesty leads to sustained growth. How is it possible? We need to have the National ethics for sustained growth and peace.

Where is it going to start?

There is a lot of things can learn from the life stories of this great scientist, who is also respectfully called as the “Missile Man of India”, because of his great contribution towards India’s successful missile development programs.

Kalam once said, “My message, especially to young people is courage to think differently, to invent, to travel the unexplored path,  to discover the impossible and to conquer the problems and succeed. These are great qualities that every young people must work towards. This is my message to the young people.”

“Who is a leader?

“The person who we called leader must have the vision and passion. Should not afraid of any problem. Instead of afraid, he should know how to defeat it. Most importantly, he must work with honest.”

He inspired leadership by example. During the1980s, to allocate funds for aerospace projects under his directorship, despite the Union Cabinet’s disapproval he was able to convince Indira Gandhi, then Prime Minister of India. These projects were instrumental in the growth of India’s space research program.

“You have to dream before your dreams can come true.”

True entrepreneurs dream big and then work towards turning their dreams into reality.Under Dr. Kalam’s leadership, The  Union Government a budget of Rs. 388 crores were sanctioned for the Integrated Guided Missile Development Program (IGMDP) Under Dr. Kalam’s leadership. The program started in 1982-83 and run for 15 years. Under this program, the western world restricted access to any technology that which will help India with its missile program. Undaunted, Kalam worked with the dream program and this helped India successfully to develop critical technology, indigenously.

“Man needs difficulties in life because they are necessary to enjoy the success”.

After becoming a pilot with India Air Force got shattered, that tasks then young Kalam accepted an opportunity with the Ministry of Defence. He convinced himself that much better opportunities lay ahead.

“There is no such thing as an impossible deadline”

Entrepreneurs that tasks should be complete with strict deadlines in a “succeed or perish” environment. The key is to apply oneself and work towards a solution.

As a young student at MIT, Kalam was told by his professor to recreate an aircraft design from the scratch or lose his scholarship. Moreover, he was given only 3 days to finish a job which ideally would have taken weeks. With determination, he came up with a design that won him accolades from the same professor.

“Don’t pretend to be a candle, be a moth. Know the power hidden in serving.”

As entrepreneurs, we lead teams. Leading teams can be challenging. They should share success and at the same time take responsibility for failure.

“When you are inspired by some great purpose, extraordinary project, all your thoughts break their bounds, your mind transcends limitations, your consciousness expands in every direction, you will find yourself in a new great and wonderful world.”