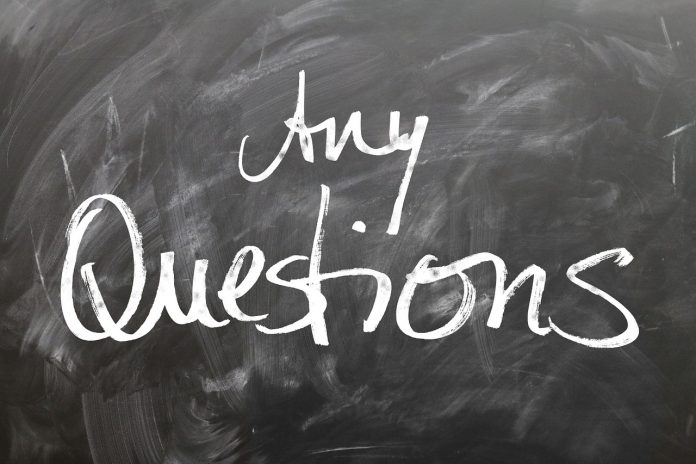 There are so many different and amazing theories and laws in science which we know as facts. But why do they exist and what is the reason behind them is unknown to many theories. Here are 6 basic facts which we all know. Let’s dig deeper to get a closer look on all of them.

Amazing scientific question- How to estimate the age of fossils?

It is possible to estimate the relative age of fossils because most fossils are found in sedimentary rocks. These are the rocks made out of sediment that has been compressed or cemented together in layers. Older rock layers or strata are usually at the bottom. So, each layer is younger than the layer below it and older than the one above it. Fossils may be present in igneous and metamorphic rocks. But those are usually destroyed. Telling the age of fossils in absolute years is a much bigger problem. There are certain methods namely Tree ring method, counting annual growth rings can give a scientist reasonably accurate data back to about 3000 years ago. Next is the Varve method, based on counting the annual layers of sand and clay deposited in a lake, bay or river by melting glaciers. This can be used for deposits less than about 15000 years.

Amazing and round beach pebbles, but why only round?

Beach pebbles are usually round and smooth. the main fact behind it is the continuous flattering that they keep receiving from the sea. These pebbles were first a part of larger rocks which broke down to pieces due to earthquakes or other natural phenomena. Due to the movement of the sea, these pieces get constantly rubbed against each other and hard materials. This removes all their irregularities. All we get is a smooth round pebble.

Funny bone- an amazing part of you

Where is your funny bone? Ever thought of it? It is situated in your arm. It is a long bone which extends from your shoulder to your elbow. At the top, it is attached to your shoulder blade. At the elbow, it is attached to the two bones in your lower arm. The funny bone carries very strong bicep muscles. The bone is grooved to carry the nerves to your hand. It is so-called because when you knock a particular part of your elbow, you get a funny, tingling sensation. Its biological name is the humerus, often pronounced as humorous. This is why it is called as a funny bone now.

Why do people have different coloured eyes?

What a baby is going to look like depends on the 46 genes in his body cells. This is like really amazing. All eyes contain blue cells. Some people have other coloured cells as well so that their eyes look green, grey or brown or hazel. All babies show blue coloured eyes because the other cells don’t grow until the bay is two. Sometimes, people have eyes which are partly blue and partly brown or of any colour. This is because half of their eye got the usual blue colour while the other half has some other colour as well.

Next time you swallow something, try to breathe too

It’s an amazing body fact that you can’t breathe when you swallow. It is because your respiratory system is closely linked to your alimentary system. In fact, both the food you eat and the air you breathe, pass down the pharynx. It is a long muscular tube situated behind the nose and mouth. Swallowing temporarily interrupts the breathing by closing the air passages while food is propelled from the mouth to the gullet and stomach. If a food particle goes a wrong way, the lungs respond immediately by trying to expel the food with a cough. Also, some air finds a way to the stomach and if excessive can cause flatulence.

An amazing fact about birds’ eggs

Birds’ eggs are always round in shape. Why is it so? The roundness of an egg allows pressure to be allowed from the outside which would break if it is applied from the inside. Thus a helpless chick is protected until the moment it needs to break out from its shell. Eggs are hatched by an adult bird sitting on them and the best container for round eggs is a cup-shaped nest. It prevents it from rolling about. Birds with scanty nests, mostly in the case of sea birds have more elongated eggs. If such eggs are caught by the wind while lying on some cliff, they will spin around instead of rolling over the edge.