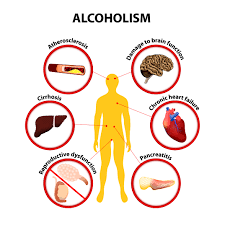 Many people enjoy a drink without any problems, but binge drinking or drinking heavily over longer periods of time can have very serious consequences. Alcohol misuse not only harms the individual, but damages relationships and society in general in terms of violence and crime, accidents and drink driving.

In Northern Ireland, the number of alcohol-related deaths has more than doubled since 1994. The most recent figures show: 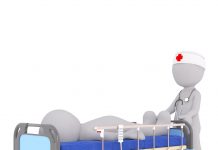