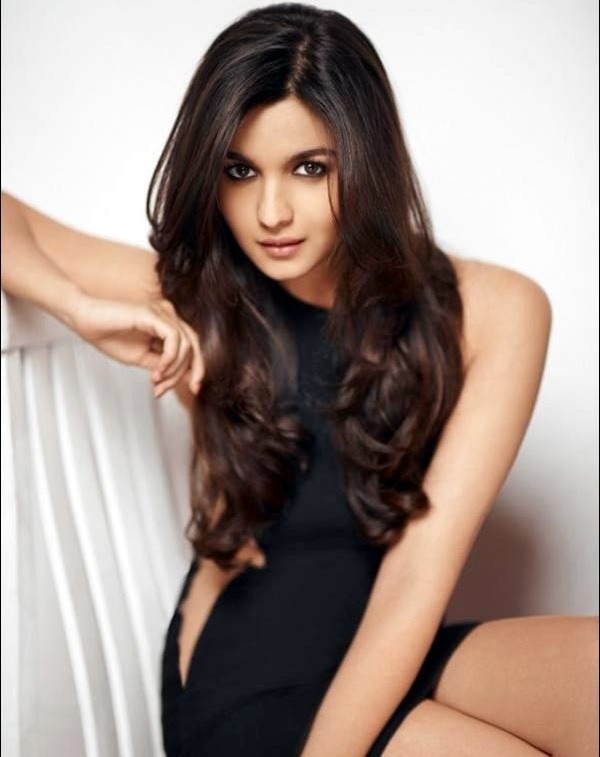 She is just 23 and has already set benchmarks  for other Bollywood actresses with her stunning performances. She debuted as a main lead in ‘Student of the Year’ when she was just 19 yrs old. Though her performance in SOTY was marked as ‘dumb’, she proved everyone wrong with her acting skills in the critically acclaimed ‘Highway’. But sadly the same could not be said about her intelligence. 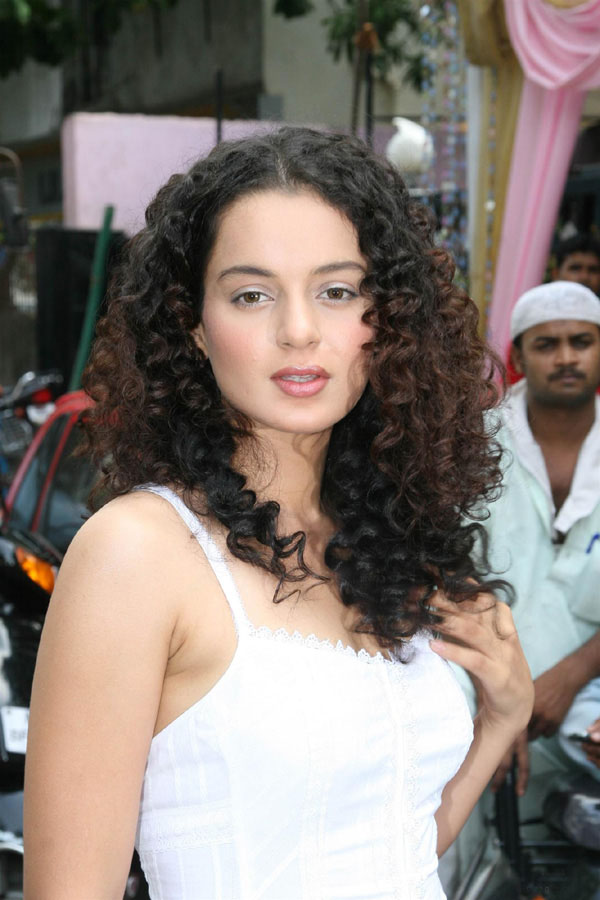 One of the successful actresses, she made her debut with Mahesh Bhatt’s ‘Gangster’ when she was just 20 yrs old. She was born in a middle class family settled in Manali, Himachal Pradesh. Today, she is one of the highest paid actresses in Bollywood. Her career graph wasn’t touching heights but with the release of ‘Queen’, she won everyone’s heart. She also has been the recipient of three National Film Awards. 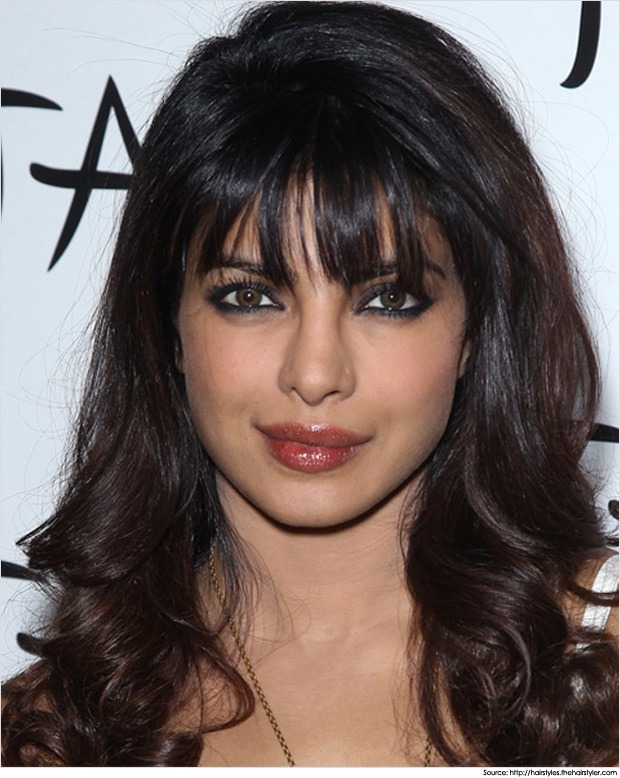 Born in 1982, she was the winner of  Miss World pageant of 2000 and after that many films followed her. She won ‘National Film Award for Best Actress’ for ‘Fashion’ and five Filmfare Awards . Today she is an internationally  recognized star  with her show    ‘Quantico’ and her upcoming Hollywood film is ‘Baywatch’. 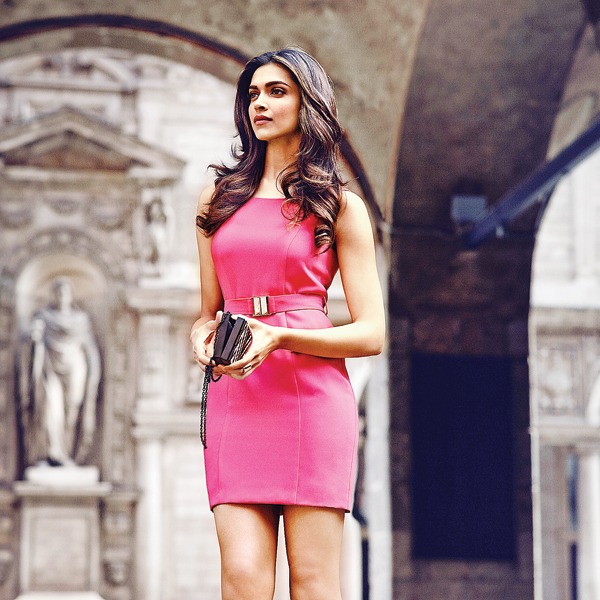 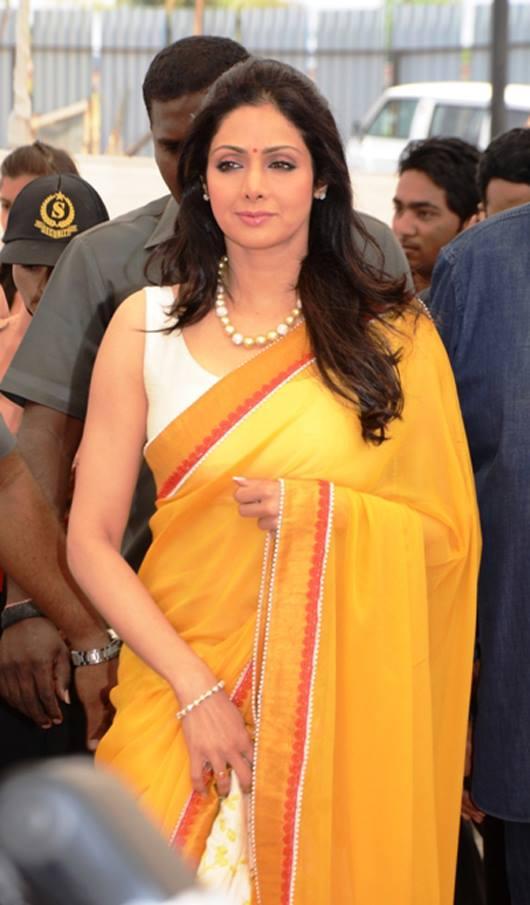 She landed her first main lead role when she was merely 13 years old in Tamil film ‘Moondru Mudichu’ directed by K. Balachander. She then successfully emerged in Tamil Film Industry and made her debut in Bollywood with ‘Solva Sawan’ in 1979 when she was just 16yrs old. Her performance has been quite impressive and she has won ‘Civilian award’ and has been a recipient of Padma Shri as well. 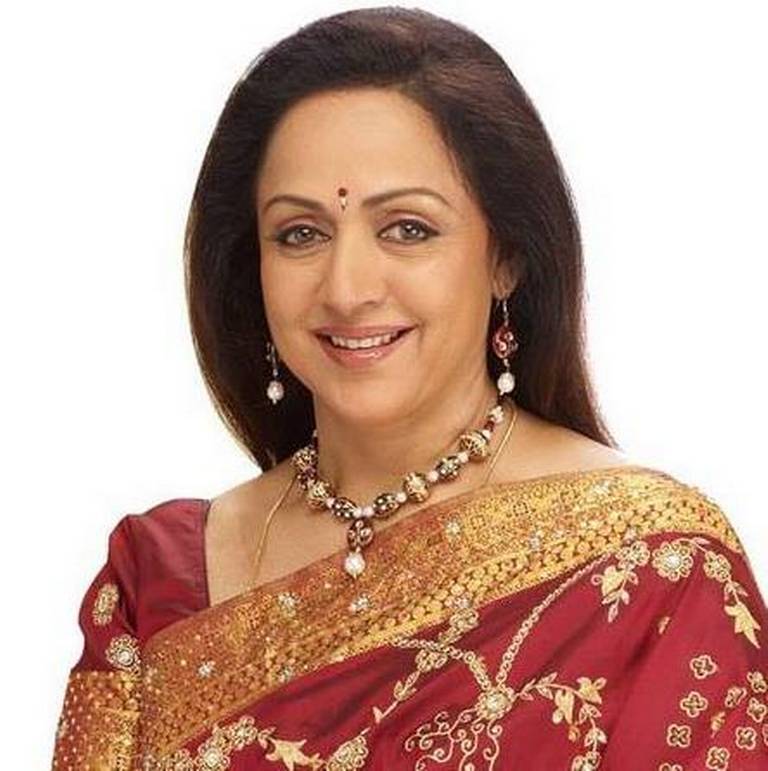 Bollywood’s dream girl portrayed her first lead role opposite Raj Kapoor in Sapno Ka Saudagar when she was 20 yrs old and began referred to as ‘Dream Girl’. Her another popular role was of ‘Basanti’ in Sholay. She is known for portraying challenging roles, for example as a young widow in Andaz(1971) and a poor woman in Lal Patthar(1971). 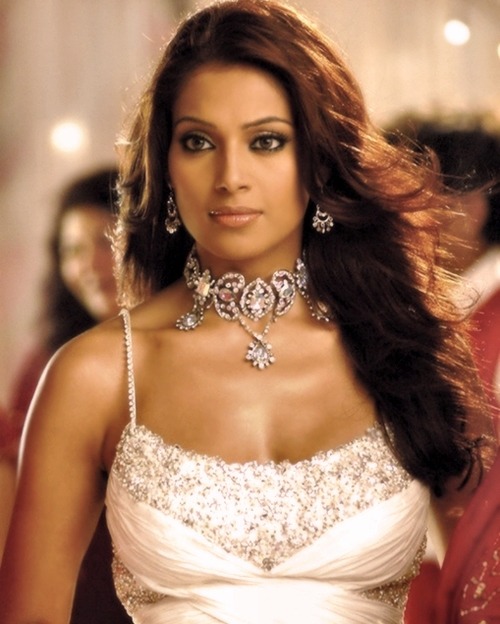 At the age of 17, she won ‘Ford Models Supermodel of the World’ contest and that marked the beginning of her successful modelling career. At the age of 21, she made her debut in Vijay Galani’s ‘Ajnabee’, which won her the Filmfare Award for Best Female Debut. Today, she has numerous hits in her kitty and is one of the Bollywood’s highest-paid actresses.