If we talk about European movies, Amber Heard always tops everyone’s gossip talk. One of the reasons can be her acting in Aquaman or her alleged affair with Elon Musk or Franco. The other reasons include her personal life, which is no more personal as the couple has taken their grudges to court, putting severe accusations against each other. Here is what Johnny Depp has to say about the actress.

In a recent hearing, Johnny Depp explained how uneasy he was, watching his wife shooting a naked scene. He said he was “uncomfortable with the idea of her doing nudity,” He further added, “she didn’t have to be naked in films.”

Johnny Depp never wanted her to wear skinny sexy outfits during the promotions and on the red carpet. Depp never really admitted to being violent to his ex-wife. He did mention he was jealous of her professional relationship with Franco. Franco, who has been earlier accused of sexual harassment many times by his co-actor, was working with Amber Heard. He said he heard her calling Franco a “rapey,

Despite all the horrible experiences she had with Franco, she couldn’t wait to work with him again. He said she was arguing over the movie. She wants to be part of a movie with James Franco.

Depp never accepted that he was so jealous of Franco and Amber working together again that he went mad and started beating her on a flight in 2014. However, he never came out in public until today. According to News Group Newspapers (NGN), he tried suing the tabloid newspaper after they used the word ‘wife-beater’, referring Johnny Depp in their article.

The actor always kept on repeating that he is the victim of domestic violence and that he had never aggressively lay a hand on her. He gave a statement where he said that her “sociopathic” wife was violent towards him and was using his name to benefit her acting career.

Also Read Steve McQueen: Shining Light in the Dark Alleyways of the World.

Despite their indifference in opinions, he said he never wanted to control or dominate her. He explained that he was only looking out for her professional reputation.

“I would never tell her what to wear, but I would certainly make mention if I thought what she was wearing was completely against the grain of what she told me her wishes were, because I did not find it very helpful to what she was looking for in terms of being taken seriously as an actress.”

He said he never intervened in her contracts, nor did he ever tried to control her choice in movies; She should work. Depp explained her growing concern for her career “She was upset that she was being objectified and she wanted to do deeper material, more profound, something where she could show her abilities as an actress.”

‘The Pirates of The Caribbean’ actor said ‘she never wanted to be a sex object,’ but her uniting with Franco for a film confused him, and that was the last thing he wanted for her.

Johnny Depp once caused more than $10,000, while he was staying Kate Moss, the model he dates in the ’90s. According to reports, he said he went mad after his friend “screwed” him. He clearly stated that he was not involved in violence, nor did he harmed his ex-girlfriend; according to him, she was sleeping in the bedroom. He said that he requested the management that he would make up for the damage he has caused. The actor added that he is more than willing to pay for destroying the room. He dated Kate Moss back in the 90s when he was involved in a romantic relationship with her for four years. 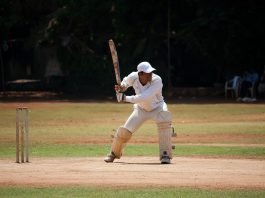 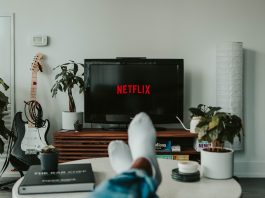 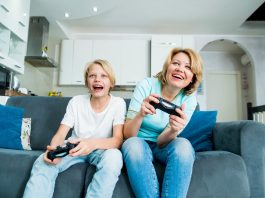