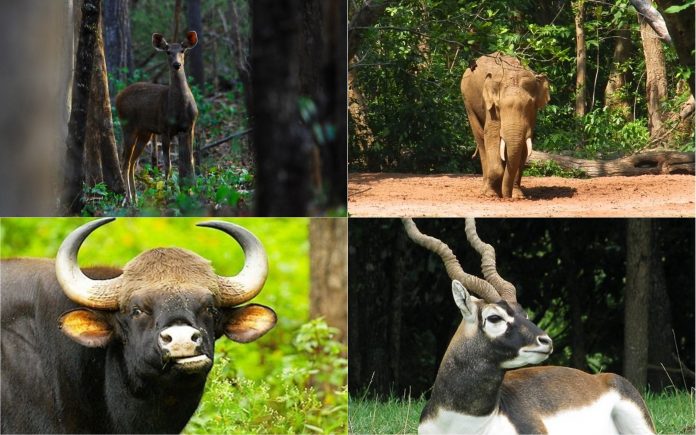 It’s rightly said that every creature was made to serve a purpose. I have always believed in the fact that there are a lot of things to learn from animals. Be it the way they adapt to their surroundings or how agile and sensitive they are even after not being given the gift of speech. Nature has a lot to offer and many stories to share, If only we could hear them. Human behavior has been derived from animals. The human race evolved from apes.

Wildlife basically consists of undomesticated animal species, it is found in all the ecosystems and offers a vivid variety of animals. There is a lot to explore all over the world when it comes to wildlife, but the countries with the most breathtaking wildlife experiences are without a doubt, South Africa, Europe, Australia, India and The United States Of America. Let me take you through some of the best wildlife experiences in the world.