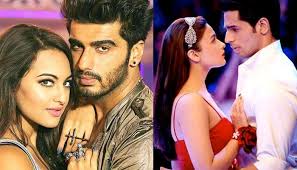 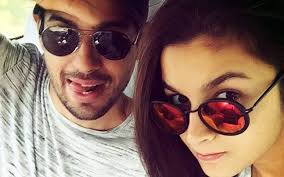 They are probably the most favorite couple of Bollywood . Cute Alia Bhatt with dashing Siddharth Malhotra are seen together on various occasions whether it’s Alias’s birthday celebration or parties thrown by their friends. After their first huge break, in SOTY rumors have been circulating that they are in a relationship. Alia has told to media that Sid holds a special place in her life but never confirmed the relationship. We still hope they are doing well together and make adorable babies in future. 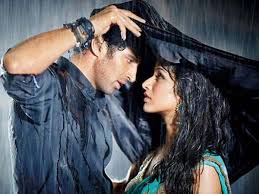 These two became close to each other after their first movie together AASHIQUI 2. The couple has always denied the news by giving good friends tag to each other. Shraddha was recently connected to Farhan Akhtar and was also rumored to be in live in relationship with him, but all rumors were baseless. 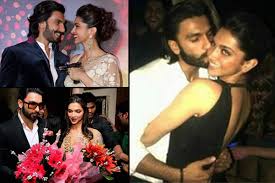 They must be the hottest couple on this list. Handsome and naughty Ranveer is seen many times kissing and holding hands with stunning Deepika. Ranveer even said once in Koffee with Karan that he considers himself a good boyfriend. Though the couple never denied the rumors but also not very vocal about it. Even Vin Diesel once accidentally called Ranveer as Dip’s boyfriend. These two make us go aww!!!! 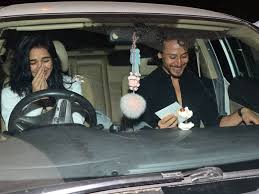 Tiger and Disha have always denied the rumors of being together. Disha who is new in the industry has told media that these are rumors only. They were recently seen together in a car which Disha was driving 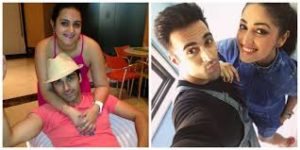 This is not a surprise to us that they are in a relationship. Even, Pulkit’s ex­­-wife claimed that their divorce happened due to Yami Gautam. However, Yami has always denied these rumors in her defense. These two were seen together in movies like JUNOONIYAT and SANAM RE. 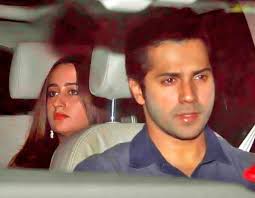 Varun has done a great job in hiding his relationship for such a long time and still have not accepted it front of the media. Natasha is said to be the childhood love of our dearly Varun. Isn’t that cute? Well, indubitably they give us relationship goals. 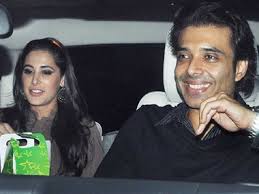 How ? How is this even possible? No doubt they can be included in unusual Bollywood couple list. According to the source, the duo broke up recently. Well, it’s no surprise right?  You saved our lives Nargis. 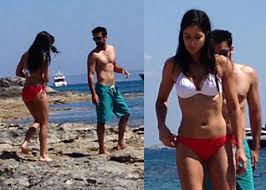 It’s no less than a shock that the duo broke up this year. The two were in a relationship for almost 6 years and were in live-in relationship also. Even Rishi Kapoor was upset when Ranbir decided to leave their house for Katrina. They came into limelight when their pics from Spain vacation leaked and Katrina really got upset by the news. But they never accepted their relationship publicly. Their first movie together after their break up JAGGA JASOOS is releasing this year on 14th of July. 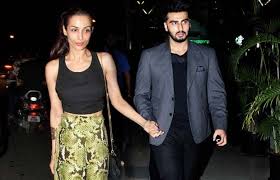 This the most shocking couple in this list. Rumors are in the air that Arjun and Malaika were dating even when Arjun was dating Malaika’s sister in law. The duo has not commented on this news yet. But they are seen together numerous times which lead to the speculation that they are dating after Malaika having a divorce with Arbaaz Khan .Complicated enough!

So these were the couples having an affair under our nose. Hope they confirm it soon without giving us so much confusion.