He can make anyone dance to his songs! But when it comes to his personal life, one of the most loved rappers of Bollywood, “Badshah” is pretty simple! Lets us know ten unknown things that he follows on his daily basis.

1) Most important trait of a rapper 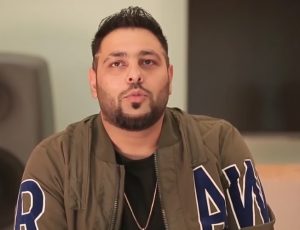 One of the most successful rappers of Bollywood, Badshah thinks is, to be successful, a rapper should have conviction in what he does. He should completely trust himself. He should be honest with his job and should not be pretentious at his work.

2) How hard he pushes himself for a great tune? 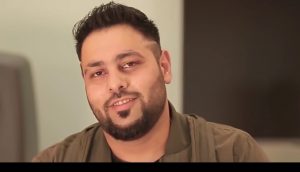 He says that he just let it flow and let work and ideas come naturally to him, as he believes that this is how he would create most attractive and hookey tunes. Furthur, wherever he goes he carries his equipments with himself because he can get into his zone anywhere to create his work.

3) How he remains creative and bring new ideas? 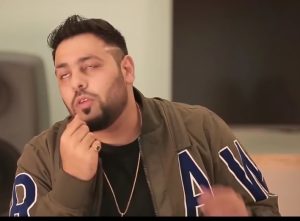 He tells us when he started he too felt that it is not working. But he realized that when one continues his/her effort, things start falling at place. So just believe in the ideas you think and creativity comes naturally.

4) How he dealt with his biggest failure? 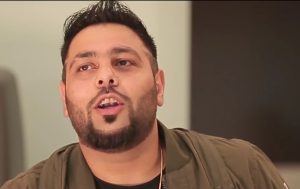 Here he tells us that as cliché it may sound but it is really important to fail , as he believes failing brings passion and confidence in the work you do. 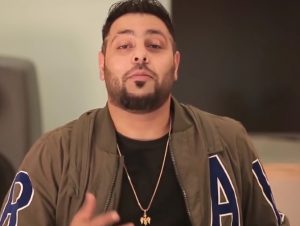 He shares that when ego comes in his way he controls it no matter what the situation is! He also tells us his family keeps him very grounded as they never treat him like “Badshah”(laughs). They still send him to buy groceries for home and his cousins tease him saying “yeh kya bakvaas gaana banaya hai tumne”.

6) How a rapper finds a correct name for himself? 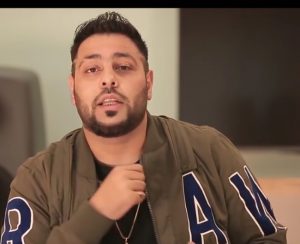 Here he feels that rapper’s name should reflect his personality. He also tells us as he does things in his own manner, like he wakes up when he wants to, he sleeps when he wants to, he buy whatever he wants, so in a way he is king of his life and hence his name “Badshah”.

7) The key to create genuine swag?

“Badshah” says to be comfortable in what you do, what you say, who you are is the ultimate key to swag. Furthur he says even if you are crying, then have an absolute conviction about it.

8) Why descipline is important for a rapper? 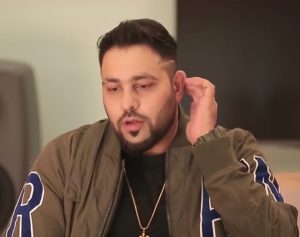 Well for this he believes that he is a desciplined rapper. He does not drink, he does not spoke and guess what, he does not party! If he is seen in a club, he would always be seen at one corner writing the ideas about his next song.

9) Why is it important not to take yourself very seriously in this profession? 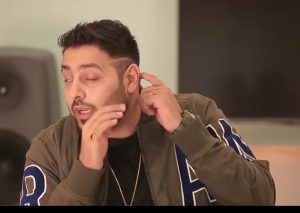 “Badshah” believes that artists are very emotional by heart and if they’ll take themselves very seriously they’ll get hurt. There are many other complications in the big bad world so he believes in the philosophy of “live and let live” and “keep it simple.”

10) How does he feel when his song gets released? 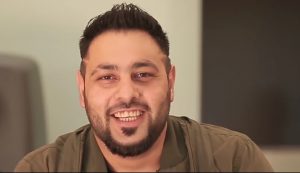 He reveals that no matter how much he tries, he is always very nervous when his song releases. But with time, he has learnt to keep a check on his anxiety.