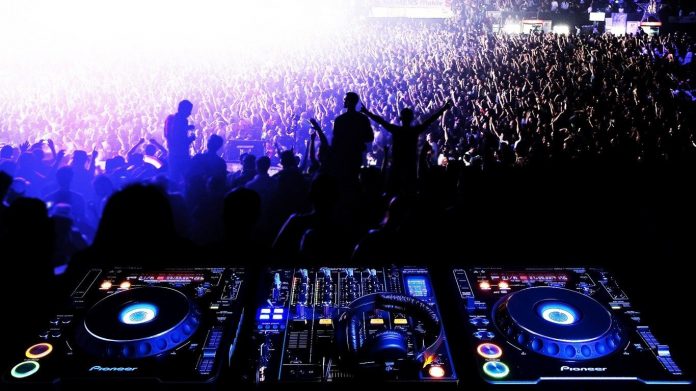 It would sound very high to call Mumbai the New York of India, but that is what describes this city of dream the best. It depict the place that is always up and about, a city with a spirit of gold and a determination to never say die, that’s the reason this city produces numbers of  talented newcomers in music industry are making innovative and eclectic mix that shapes the genre are finding new ways to stay relevant. From hundreds of music talent, we have here’s put together a list of the top ten best Mumbai DJs, a mix of young and old DJs, Check out who made the cuts below. 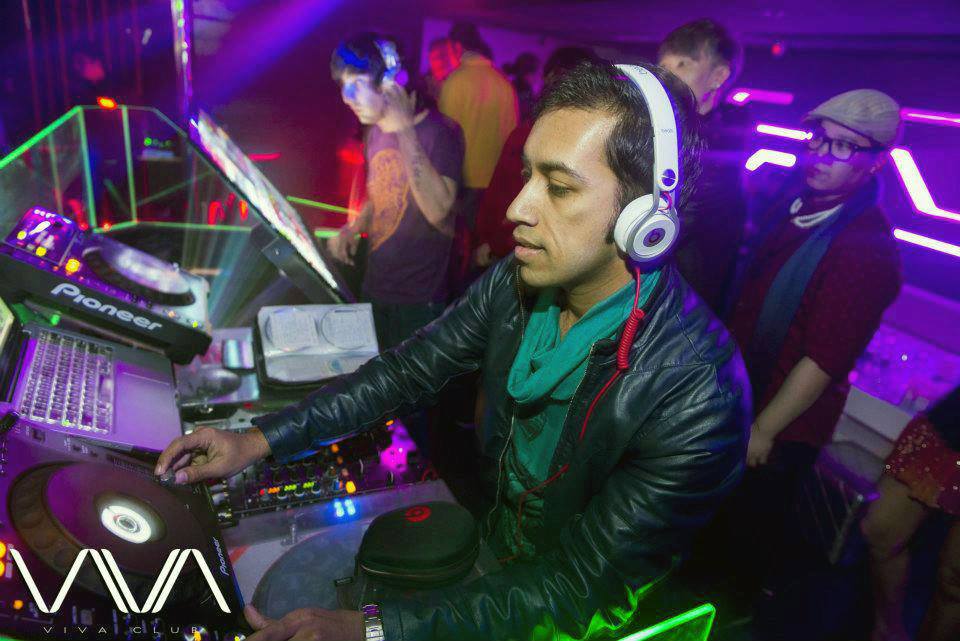 His friends also call him ‘Super Boy’ & others call him ‘The Boy Wonder’, He’s another young star in India’s rising dance scenes, Touring throughout the across Asia, Middle East & India itself, His music has already breaking the boundaries taken over the Remix music industry by storm.  The unstoppable talent has even found in his music played on the UK’s biggest radio station, Radio 1. 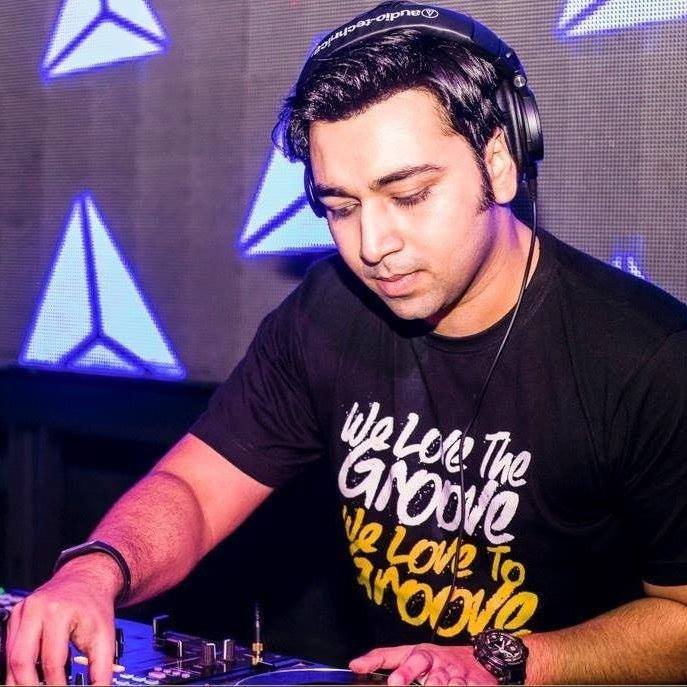 one of the youngest name on this list, because he is fast becoming a sensation in India. The young DJ’s has infused element of the US commercial dance sounds, and his audiences can’t get enough. His breakout moment was charting in the Beatport 100, a world-renowned sources for emerging dances music. It put his names among some of the biggest in international dance music. He was quickly dominated at the club scenes in India, playing numbers of notorious underground nights. He already gives the title track of the movie ‘Bol Bachchan’ staring Ajay Devgan and Music Composer Himesh Reshammiya. 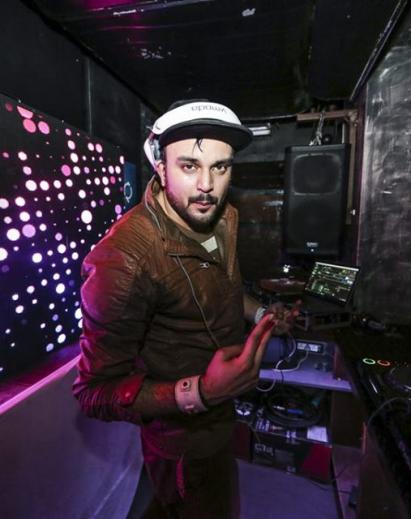 He is popular in India for his productions of Bollywood remixes like ‘Tenu Le Ke Jaana’ , He is well known for his spin attacks in the commercial Bollywood and House genres. His music dynamically moves from swing to progressive creating havoc on the dance floors. He’s started DJ’s at the age of 17 in the year 2001. At that time, he was one of the youngest DJ in India. With an experience of nine years in this field of DJ’s, He is one of the most promising and upcoming DJ’s the party circuit has witnessed recently. Apart from his spinning skill, He has also established himself a well-known Remix producer. 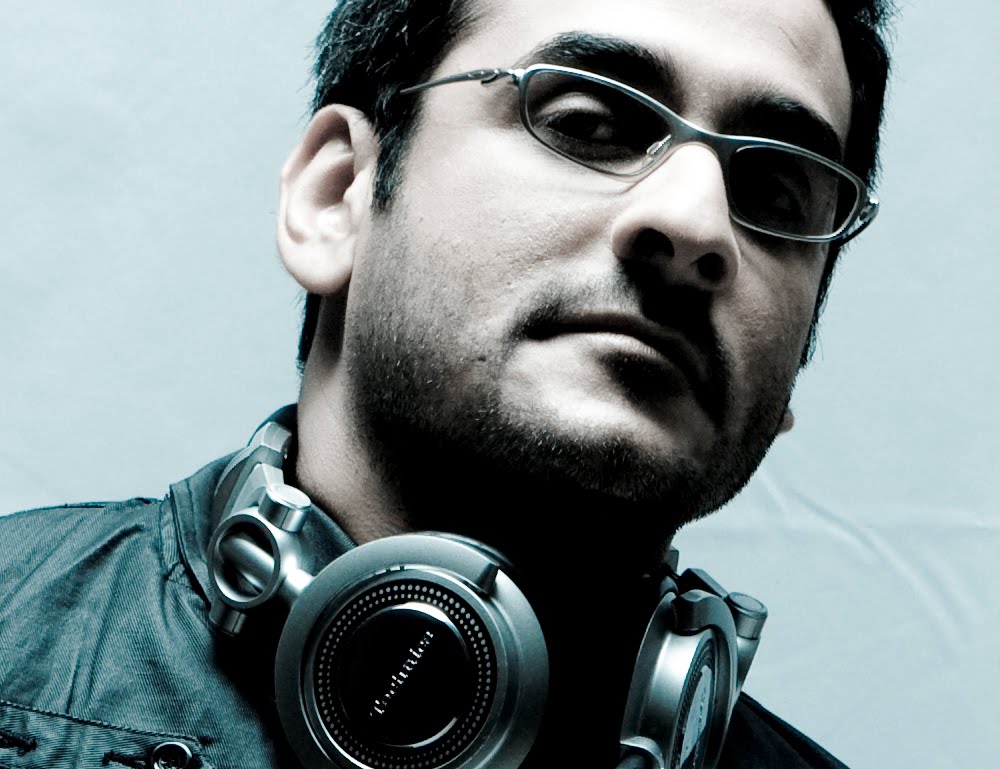 He is best known for celebrating the traditional sounds of India in his work. At a time when music was losing its identity and remixes were infamous, came a man who changed it all – DJ Suketu. A Times Music discovery way backs in 2001, he has turned out some of the most successful and loved remixes of all times. His skills are nurtured by 4 times UK champion and 2 times world champion DJ’s Cut Master Swift at the Disco Mixing Club headquarters in Burnham.

After this, Suketu went on to win the DMC in 1999 and became the number 1 DJ’s in Mumbai and all over India and represented India in the World DJ Mixing Championship in New York. He released his first album ‘440 Volts’. His single ‘Pyar Zindagi Hai’ entered the chart at no.1 and breaks all the records, parked itself there for 8 weeks. After this he never looks back and give number of superhits and becomes overnight sensation. 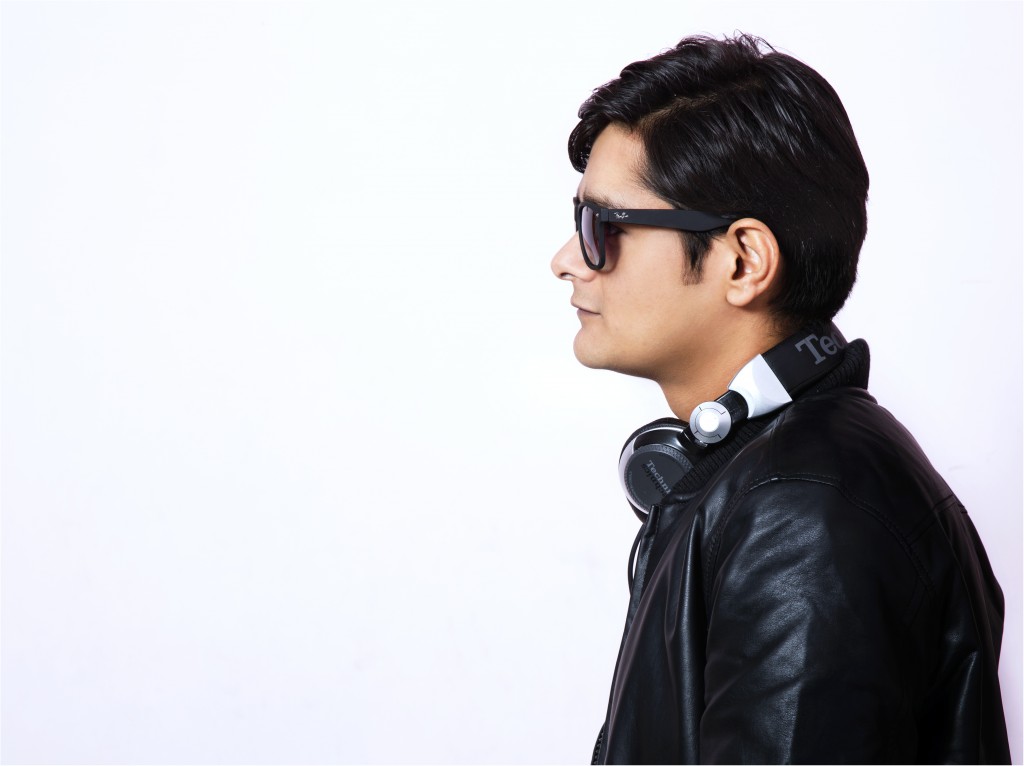 Like many Indian DJ’s, he made his name with popular Bollywood remixes. However, he didn’t stop there. The young DJ’s, has recently touring Asia and Europe, appearing in some of the best venues. Ravish was voted in top 10 Bollywood DJ’s of all time, and he is still building on that reputation.

His Bollywood biggies include ‘Kaminey’, Twist ‘Love Aaj Kal’, Om Mangalam ‘Kambakht Ishq’ and he is getting appreciation from all over. His music never lets the feet go off the dance floors. He is the star of any event. This young talent, for whom ‘even sky is not a limit’, make everyone keep coming back for more. 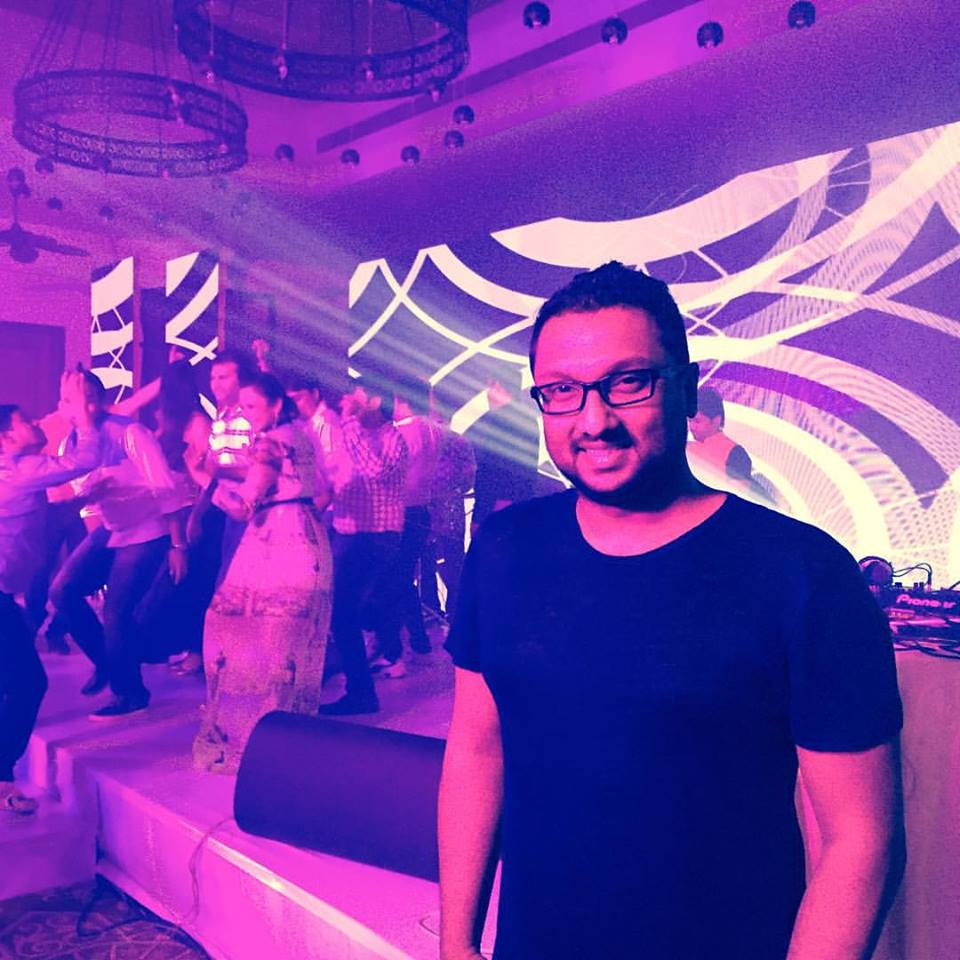 He is amongst the few respected and forward-thinking Indian talent who believes in being the taste maker and a champions of a great sound or scene and is a true DJ’s, at heart with a profound passions for the comprehensive culture of music, Often described as an invigorating and charismatics with the unique ability to leave along-lasting impression upon his audiences.

He is a down to earth guy who is among the best Indian DJ’s, to make it successful on the international DJ’s, scene. He started spinning music as an amateur DJ’s, in 2002 and since then he has risen to a meteoric success.

He was done the historical Bhangra remix, established himself for a new generations of clubbers through Saturday night shows on 93.5 Red FM, played at the top nighclub and events, officially ranked among the top best DJ’s of India by the Times groups and MTV.

He is one of the oldest and most respected DJ’s in India. He helped bring dance music to the Indian youths. And he remains one of the only DJ’s to sell out concert venues internationally. Every Indians reveller has been to a ‘Hype’ nightclub, a franchise that is owned by DJ Aqeel. These underground clubs are found across the country, with the flagships club in Mumbai. DJ Aqeel has shaped dance music cultures in India for nearly two decades, and looks set to continue

DJ Aqeel is the only DJ’s to play twice at the World Economic Forum in Davos entertaining the like of Bill Clinton. He has given the world some best remixes, his albums have made the globally record for sales, has introduced the first ever DJ’s, owned record label in the country under the Power play Records, introduced the concepts of Super Clubs in India. 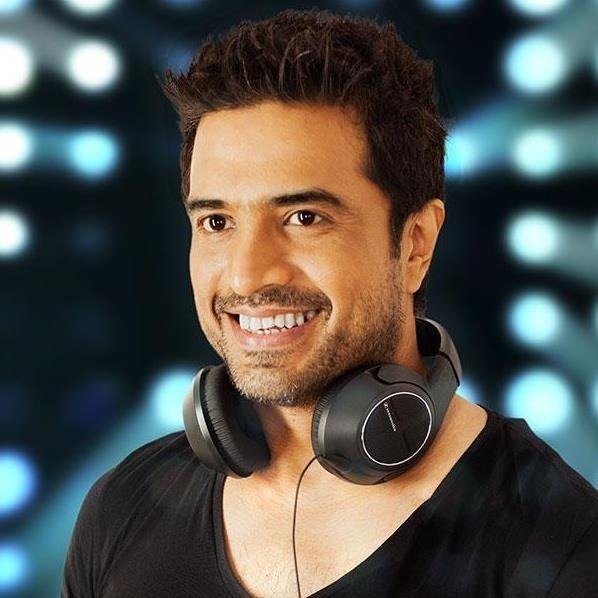 He is also known as the Indian remix guru. He shot to famous with his first album ‘Jalwa’. He tried his hand at remixing in bollywood numbers as well as become a music director himself eventually, he has become unstoppable. He is one of the experimental DJ’s on this list, taking elements of jazz, rap and rock, before mixings it with traditional Indian melodies. 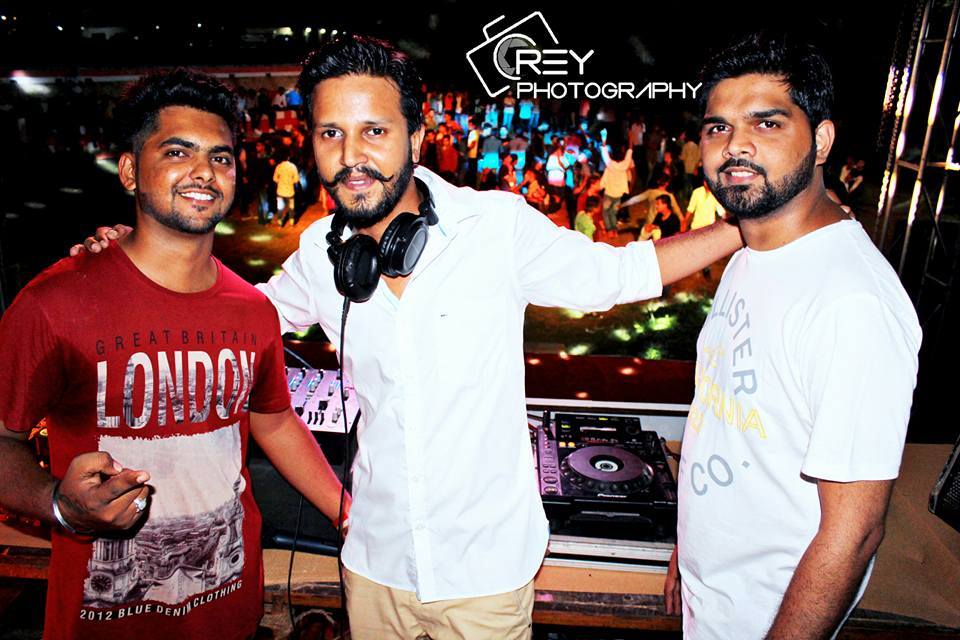 The duo span 18 months to became popular, In present U.D. have established themselves as two of India’s most exciting DJ’s, very few Mumbai producers have enjoyed such a quick fames. Thanks to the enormous popularity of music, U.D. has been able to rise through the ranks. They are purists at heart, and show passions for every aspects of dance music. Their particular blends incorporate houses, Bollywood drum and basses. They both have recently gained airplay in the USA, something few DJ’s achieves in their entire career! 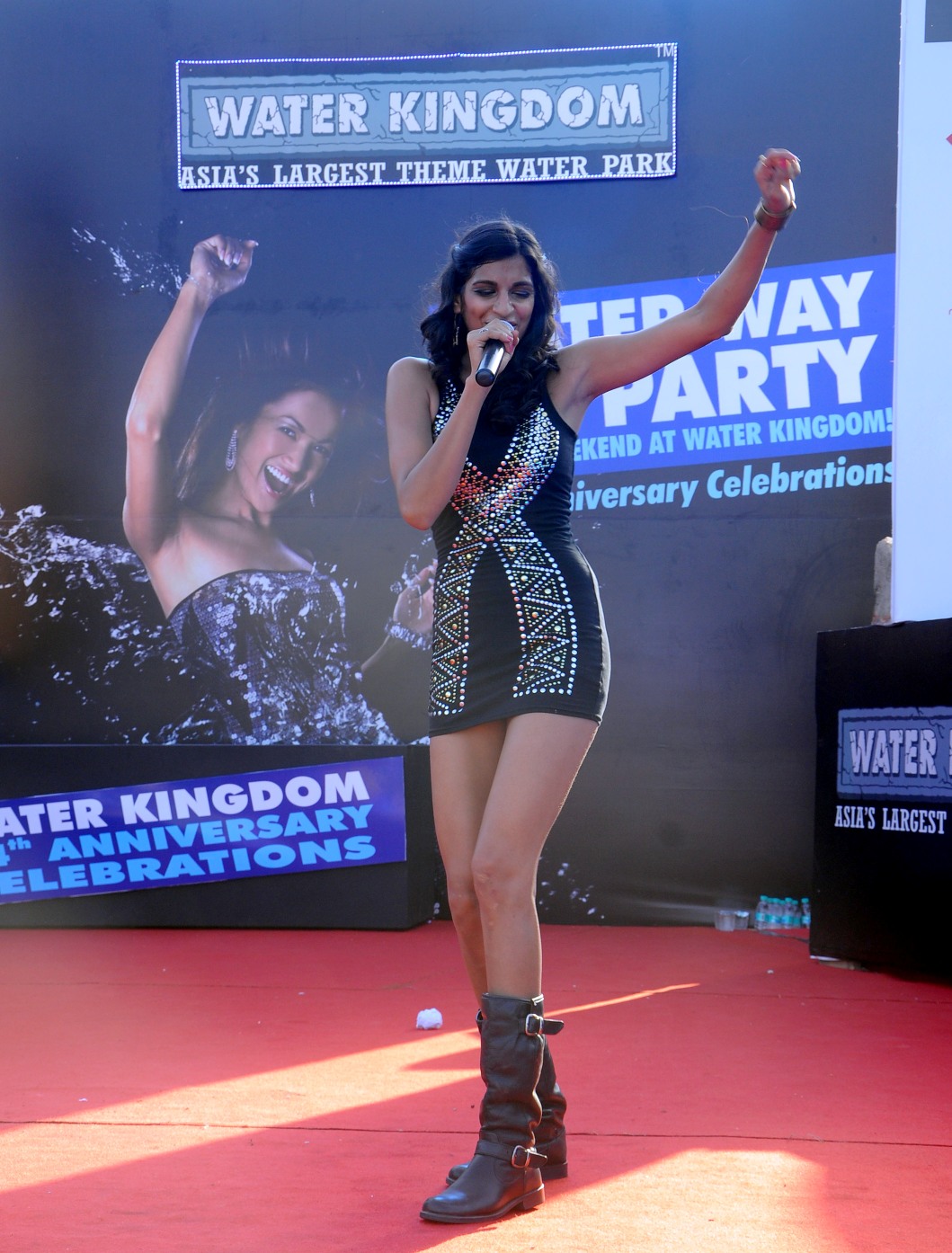 She is one of a new generation of female DJ’s that is smashing the club scenes. A model, singer, and actress, Anushka has taken the dance world by storm. She’s no stranger to the music worlds, toppings the charts for more than two months with Na ‘jaane kahan se aya hai’. She is also a very successful Bollywood actress. Now turning her talents to DJ’s, she is quickly making a reputation for herself. 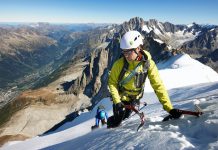