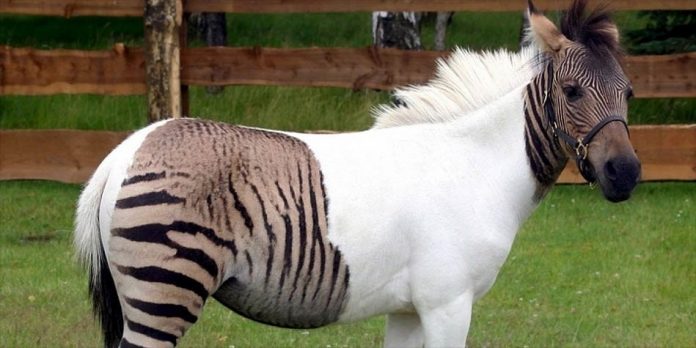 Biology has always taught us that cross-breeding is naturally impossible in the animal world. But the advancement of technology has brought to us some amazing combinations that are both mesmerizing and hard to believe! Read on to know more!

A hybrid between a male lion and a female tiger is an amazing combination! 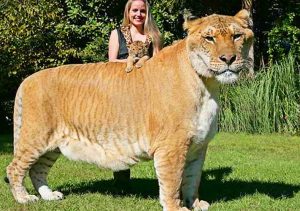 A hybrid between a zebra and any other Equine. 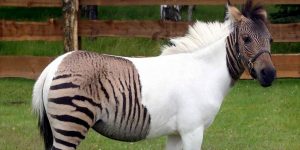 As majestic as it looks, a leopon is a hybrid between a male leopard and a female lioness. 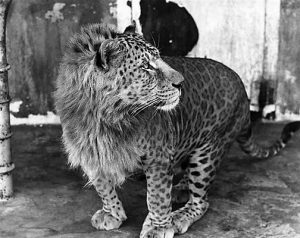 A hybrid of a domestic cow and yak. 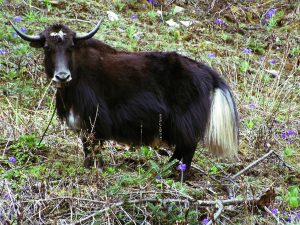 A hybrid between an American bison (Buffalo) and domestic cow. 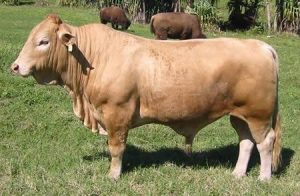 A hybrid between a false killer whale and a bottlenose dolphin produces this extremely cute mammal! 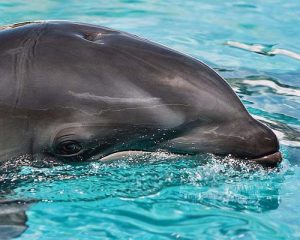 As cute and funny as the name sounds, this animal is equally sweet. It is a hybrid of a grizzly bear and a polar bear. 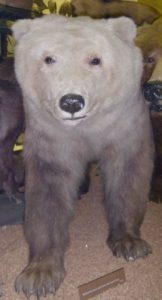 A hybrid of camel and Llama! 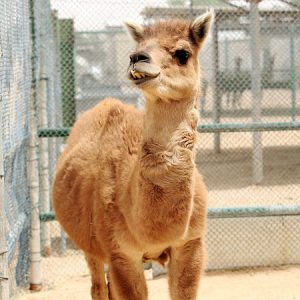 A hybrid between a coyote and dog. 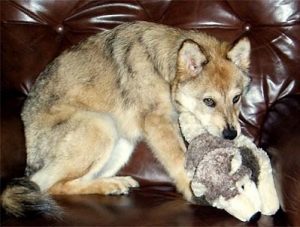 A rare hybrid between a domestic cat and a Serval, this animal surely sets “Pet Goals”! 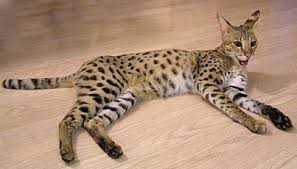