We know them as successful actors who are paid fat pay package. Ever wondered what would have been amount they earned for the first time? Read on and know! 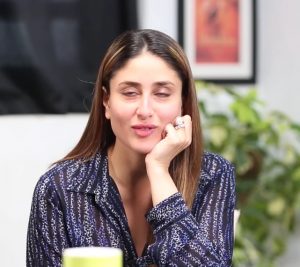 She got her first pay cheque as eleven thousand rupees for the movie H am Dil De Chuke Sanam. Later she did not do the film due to some personal reasons but did not return the money(laughs) 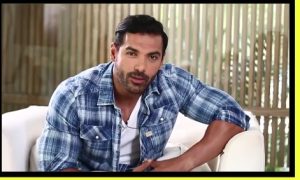 John reveals that his first pay cheque he got from an advertising agency which was of six thousand and five hundred rupees. 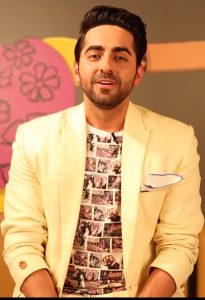 This super cute guy got one thousand rupees for anchoring a concert at a girls’ college. 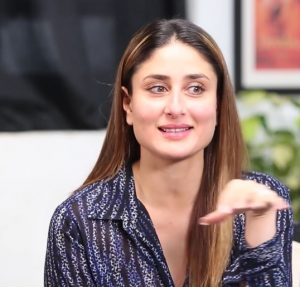 The stunning actress tells us that sje first appeared on Rakesh Roshan’s directed Kaho Na Pyar Hai. Wondering? The scene where a girl behind the rock is standing with blue sweater is Kareena Kapoor not Amisha! 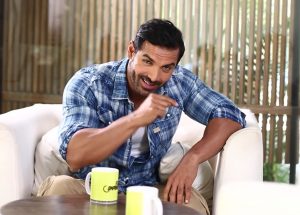 His first shot was for the movie Aitbaar where he had Bipasha Basu and Amitab Bachchan with him. Also, he tells us he was not allowed for his shot. He tells us he came on a motorcycle to his producer’s bunglow and was stopped by a watchman. Despite he told him that he was the hero if the movie the watchman did not let him in. After a few seconds Hritikh Roshan saw John and he asked watchman to let John in and then only he was allowed. 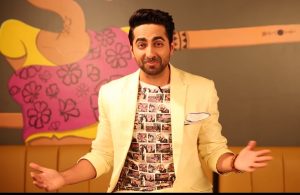 Tells us that he was playing a second lead in a three month long television series.F urther he tells that he did not had any dialogue and was just going out of frame. 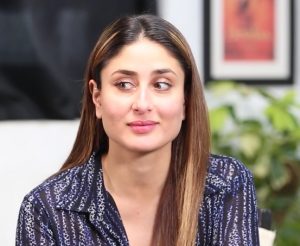 She laughs and tells us that she has always lived with her family and then after getting married she is living with Saif. So she has no independent house. 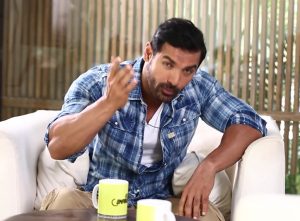 His first home was at carter road in Bandra in Bombay and he got in on loan. 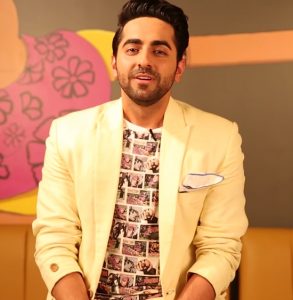 Tells us that when he moved to Mumbai he was already a radio presenter in Delhi. So he immediately baught a small two BHK flat in Mallard and that was his first indeoendent home. 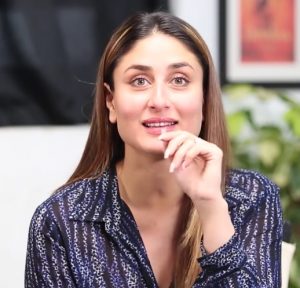 To our surprise the actress reveals that she was a very big fan of Rahul Roy and his movie Aashiqui. So when she saw him live that was her fan moment.M oreover, she says that his hair was so cool that she loved his hair-style.

The actors tells us that Aamir Khan being an alumni of Bombay Scottish School came to visit that school and at that time John was studying in that school. He played football match against Aamir and that was the fan moment for him.

He shares he was star structured when he saw Shahrukh Khan shooting for the movie Maya Memsahib. It was early in the ninetees and during that shoot he was wearing a red suit. Ayushman also tells us before that he only saw Shahrukh in Fauji and Circus which were very prominent shows of Doordarshan. 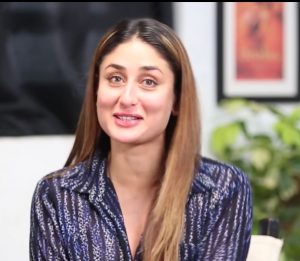 She laughs and says that there have been quite a few so hopefully it ends with Arjun Kapoir and Ki and Ka. 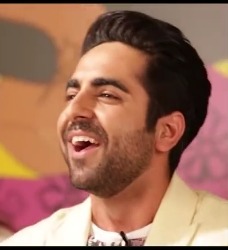 He says that his first on-screen kiss is his memorable one because it was with his family friend who was his co-star in Vicky Donor,Yami Gautam. It was really bizzare for him because he was very uncomfortable doing kissing scene with her as from family dinners to kissing scene was very weird for him.