Indian National Congress (INC) is one of the two major national political parties in India other than Bharatiya Janata Party (BJP). Congress ran government for around 60 years since Independence, sometimes by self and sometimes with coalition. BJP defeated INC and won the 16th Lok Sabha in 2014 and formed largest majority government since 1984 general election. Since then, the Congress Party lost their government in many states. Congress managed to regain confidence by winning three assembly election in 2018 i.e. Madhya Pradesh, Rajasthan and Chhattisgarh.

BJP is struggling to win a simple majority in 17th general election because of some ‘Jumla’. While Fitch Solutions Macro Research says Congress party has a ‘fair chance’ of forming government with the support of regional allies. Congress released their manifesto for 2019 Lok Sabha election promising better welfare of the nation. Consequently, they promised to introduce NYAY (Nyuntam Aay Yojana) and made it their biggest election weapon with slogan “Ab Hoga Nyay”.

The Congress asserts an atmosphere of ‘Anyay’ has been created in the country and they are going to give ‘Nyay’ to its citizens. Congress ensured through their manifesto that no Indian will left behind, they will support 20% poorest families in India through transferring Rs. 72,000 in a year by launching Minimum Income Support Programme (MISP) or Nyuntam Aay Yojana (NYAY). They claim this scheme will lift 25 crore people out of poverty and eliminate poverty completely from India by the year 2030 being foremost goal.

Congress believed that India’s GDP allows to undertake such cash transfer programme without affecting fiscal prudence. They also believed that it’s a way of reducing poverty.  However, many countries have launched such ambitious programme and India can draw global experience, particularly from Brazil and Mexico. Both the countries were under pressure to reduce high level of economic inequality, education, social protection and health care. The CCT (Conditional Cash Transfer) schemes helped increase schooling, improved basic health and reduced poverty. While in some countries it could not achieve the goal.

Congress party claims they have consulted with many top economists including former RBI governor Raghuram Rajan in drafting minimum income guarantee schemes. Most of the economists termed it as game changer in 2019 Lok Sabha. There are ups and downs for the schemes from both national parties INC and BJP along with different opinion from economists. Some says it would create heavy financial burden on the country’s balance sheet. NITI Ayog Vice Chairman Rajiv Kumar accused the Congress of promising the moon to win elections. He tweeted “the proposed income guarantee scheme fails the economics test, fiscal discipline test and execution test.” Some tweets congress’ NYAY scheme is neither fair nor feasible.

There are various opinions over NYAY. I don’t know what would be the outcomes of the schemes if launched. But, there seems some issues and doubt in my mind:

There are surprising reports that economists who advised Congress haven’t come forward to answer any of the related questions. Is NYAY going to be a serious exercise or rumour? Lets see, What happens NEXT! 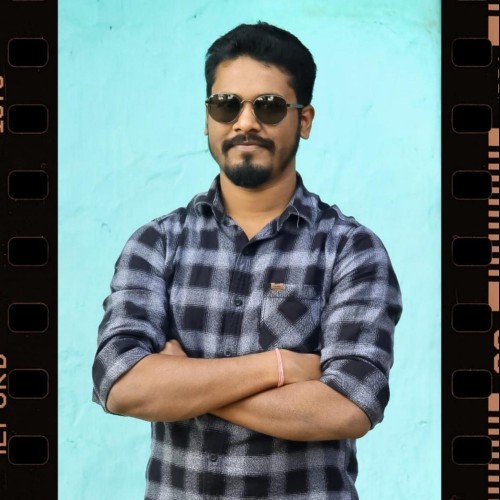 Dilip Kumar Mahtohttps://buddymantra.com/
Dilip is a change himself.