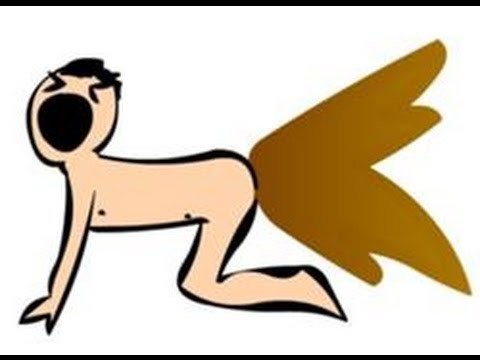 A five-year-old girl would be dead by the time you finish reading this article.  Well, you can’t do anything for that and death won’t stop if you stop reading so, read on.The combined tally of deaths caused by the nuclear explosion was around 2 lakhs for Hiroshima and Nagasaki. But, every year 8 lakh children are dying due to diarrhoea making it 284 times more lethal than the little boy and the Fatman(the cute name given to destruction).

Extraordinary death caused by technology/military/terrorists seem exquisite to us, that is why we tend to remember them for so long. The ordinary death of the defenceless does not give us that pleasure(to contemplate upon causes and create conspiracy theories). This is when these ordinary deaths can be avoided easily.

You might have thought this article is some joke but wait, sometimes the truth needs to be told in the form of a joke so that people don’t beat you up for that. This is some serious stuff and what is coming will make you uncomfortable so if you lack the guts please stop now.

Now, for a minute I make you the judge to solve this case.

Almost all of us will answer affirmatively to that, we will try Sunder and give him harshest of punishment. Now, apply the same logic to the villagers who shit here and there turning the village nimboo pani(lemonade) into diarrhoea pani(diarrhoea water), would you put the entire village population behind bars.

No, here the fundamental difference is the lack of understanding of the consequences of the action. Sunder intentionally put the poison into the pond but the villagers they did not know that their shit is toxic, that their shit will tomorrow kill their own people, that saving Rs. 10000 in building the toilet costs them the lives of their children and dignity of their women (whom the village male stare at while squatting)

‘’So, tell them it is lethal and they will stop’’ most of you must be thinking. But just imagine if I tell you tomorrow that your using toilet is dangerous for others and you should better defecate in open. How would you feel? Won’t you be uncomfortable to try out a new practice? Change scares humans, even us living in hostels tend to use the same toilet seat every time so, then how to bring fast and effective change?

Change is a process, though it starts with information but it does not end there. For eg., there is a propensity of flies that if it finds the food interesting, it vomits the old food and fill up its tummy with new. Now, most of the flies sit on the shit, so next time you see a fly on your plate then remember it has vomited the shit there and you will eat the shit. Apartment people don’t generally eat human excreta they will eat dog’s/pig’s or any of your beloved pets shit.

Now this information which is actually a fact  is going to make you uncomfortable at the sight of flies for days but after a while, you will loose interest in the absence of any option(you can’t leave those tasty samosas just because there is some shit in that). However, what if I sell you some shitless samosas, yes, you will readily take it.

The same kind of approach is needed for Swachh Bharat Mission, first inform people that there is shit in their food and the shit is killing them then, provide them with choices on how to combat it i.e construction of toilets etc. But what about the people who don’t have money(the money under SBM comes after you construct half of the toilet), involve MNREGA  to construct it for them.

All these issues have been dealt with in our proposal. We want the government to adopt them, you can contribute in that. Visit the link below and see for yourself, vote if you think that it has some merit (Some terms are technical just youtube it). Please give your suggestions in the comments section. The girl mentioned at the beginning has died but your 15 seconds can cause policy change and can save the other one waiting to be consumed by death.