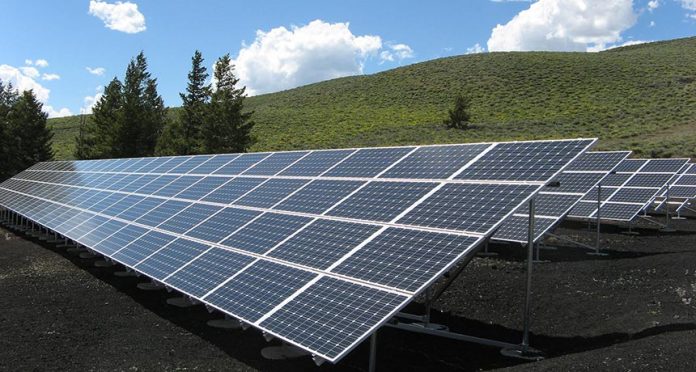 Sun is the ultimate source of energy, directly or indirectly for all other forms of energy. The nuclear fusion reactions occuring inside the sun release enormous quantities of energy in the form of heat and light. Traditionally, we have been using solar energy for drying clothes and food grains, preservation of eatables and for obtaining salt from sea water.

Now, we have several techniques for harnessing solar energy. Some ways in which we can harness solar energy and use it in the form of devices are listed below.

These can be active or passive in nature. Passive solar heat collectors are natural materials like stones, bricks etc. or materials like glass which absorb heat during the day time and release it slowly at night. Active solar collectors pump a heat absorbing medium (air or water) through a small collector which is normally placed on the top of the building.

They are also known as photovoltaic cells or PV cells. Solar cells are made of thin wafers of semiconductor materials like silicon and gallium. When solar radiations fall on them, a potential difference is produced which causes flow of electrons as a result of which electricity is produced.

It consists of an insulated box painted black from inside and having a glass lid to recieve and store solar heat. Inside the box, it has black painted copper coil through which cold water is made to flow in, which gets heated and flows out int a storage tank. The hot water from the storage tank fitted on roof top is then supplied through pipes into buildings.

Here, thousands of small plane mirrors are arranged in concave reflectors, all of which collect the solar heat and produce as high a temperature as 3000 degrees.

Solar energy is harnessed on a large scale by using concave reflectors which cause boiling of water to produce steam. The steam turbine drives a generator to produce electricity.