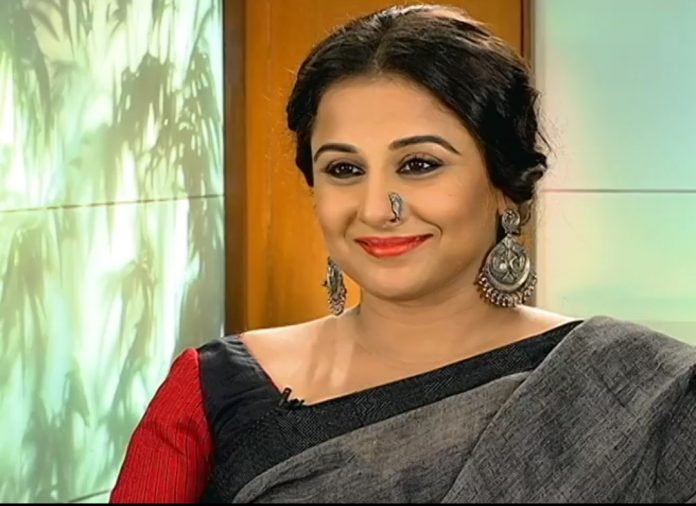 Vidya Balan’s upcoming movie Begum Jaan’s trailer has already made cine goers curious! Begum Jaan is a remake of of successful Bengali movie Rajahini which was about a brothel that was located on the place where India-Pakistan border was to be drawn during 1947 partition. The producer of the film has said that none other than Vidya was her choice for the title role of this movie. Here I bring to you some facts about this film (Begum Jaan) and Vidya’s take on this movie, through this excerpt from one of her interviews.

A) Vidya shares that while she was coming back from promotions of the flick Hamari Adhuri Kahani, Mukesh Bhatt asked her “what is tha one emotion that she has not yet displayed on-screen?” To this Vidya quickly replied that she has not expressed anger through her roles and couple of days later she was offered titular role in Begum Jaan by him.

Q) What drew Vidya to the character of Begum Jaan?

A) “The fact that Begam Jaan is unapologetic about being powerful” is the main thing that drew Vidya Balan to this character.

Q) When talks of Indo-Pakistan’s partition comes to our mind, we think about many things but not about sex-workers. How has this aspect been dealt with in this film?

A) Vidya tells us that the point about sex-workers during partition appeared very interesting to her. She says sex-workers are considered as fringe elements of society and nobody really thinks about their well being. Everyone including prostitutes need to establish roots somewhere and taking this point into consideration, this flick has dealt with the subject of sex-workers.

Q) As an actor, does not this question ever come in her mind what more can (as an actor) do to make her film successful, in addition to give best to her acting skills?

A) In all her movies that did not do well at the box office, her performance never faltered. Her performance was always appreciated. At one point Vidya began to think that may be she can do more than just working on her acting skills to bring success to her movies but she soon she realized that there was no point to push her limit for box office succes. So, she does not put any more effort except giving full potential to her role, to bring accolades to her films.