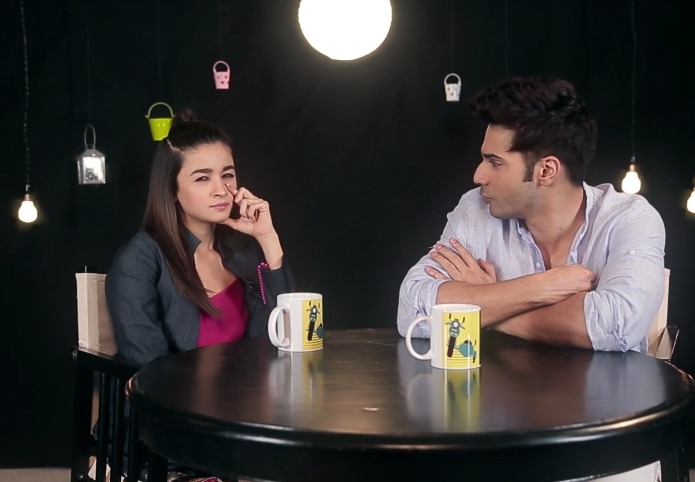 They share that rare friendship, which is very hard to find in Bollywood. They have a great camaraderie between them off-screen and a great chemistry on-screen. Let us take a look how Varun and Alia do things when it comes to their profession!

Q) How do they create romantic chemistry with someone they do not like? 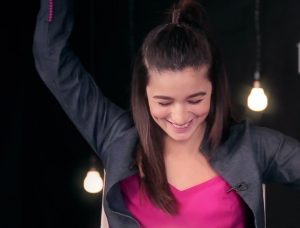 The actress says when the camera rolls one is not the same person any longer. He/she becomes the character he/she is playing. So then it does not matter whom one is sharing chemistry with be it  the most irritating person for one. 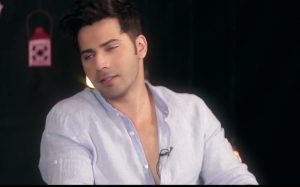 Varun says ” it is difficult to show chemistry with someone who had pissed you , but being actors we know how to manage it on-screen.”

Q) How do they stay in love with acting? 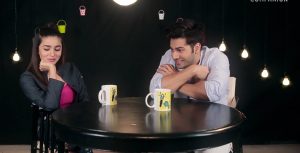 A) Alia-She says that as when person loves the other person truely, they know that there is going to be some drawbacks, but still a person remains in love with that person. Likewise, acting for her is her “one true love”.So even when sometimes she is not inspired, she takes a little break and then the fondness with the job comes again.

A) Varun -Saying that the question is great, he answers saying one looks for inspiration around you. And he says that the fact he is with a person (his father) who is so passionate about cinema and watches all movies, keeps him in love with acting.

Q) How do they survive a flop? 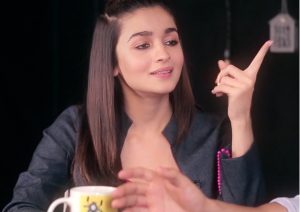 She says that Varun has not faced a flop so only she will answer this question. She says that it is very important to face the failure because running away from it means that one is denying the fact that it did  happen and keeps one away from knowing the reasons behind it, thus obstructing one’s growth. Picking oneself up after a flop is a great feeling and that keeps one connected as an actor.

Q) How do they survive a really boring film event? 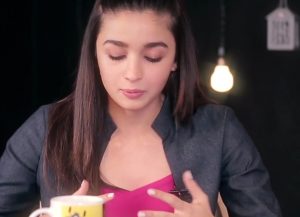 A) The actress says  that she has a power of zoning out in between interviews and events and when she is spoken to, she just makes upto it then.

Q) How do they react to trolls on internet?

A) Alia says that she gets trolled all the time. So it is ok for her to get trolled.(laughs) 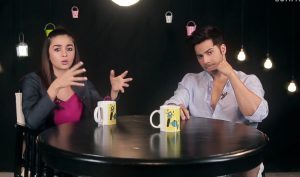 Alia -The actress says when it comes to say no to a film, she is very honest with it.

Varun -Varun says he manipulates nicely and then politely refuses(laughs).