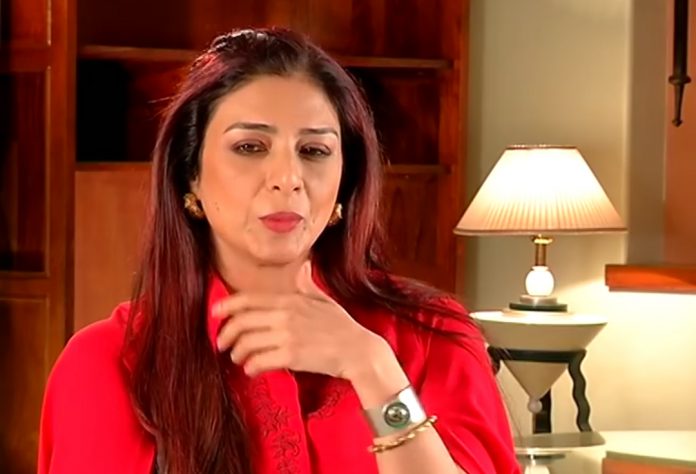 Q) Since last few years Tabu has been working sporadically in Hindi Cinema and when Haider came out, her performance was celebrated! What does she think of the unexpected bevy of accolades she recieved after Haider? 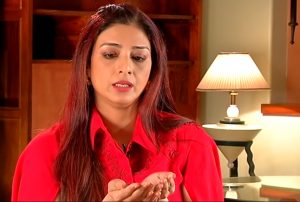 A) In  her recent interview, Tabu was quoted saying that the response she received for her performance in “Haider” shook her completely because she was not ready for such overwhelmingly positive response. She did her job and expected it just to be appreciated. But seeing that her performance had such a great impact on people, took her by surprise.

Q) Has that great surprise by people’s respinse after “Haider” made her make more movies? 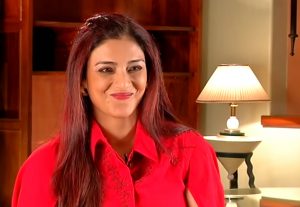 A) To this question, Tabu responded by saying that the role in “Haider” was connected to her. So, she wants to do movies with roles that would get connected to her like that one. And yes, as she recieved good response for “Haider” it gave her energy to go on an do films.

Q) Nowadays, everyone says that it is a great time for women in Bollywood. Is that a fair statement according to her? 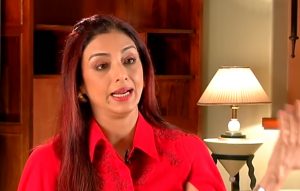 A) Tabu says that everything in contemporary times have so many factors to it that one sweeping statement cannot be true for Bollywood. Some people say good roles are there in Bollywood but only for the actresses in their twenties. Some people do not at all agree to the former said thing. So, no one can actually judge what time in Hindi Cinema or Bollywood is all about.

Q) The character Tabu played in the flick ‘Fitoor’ is one of the great characters in English literature i.e. Miss Havisham of the book “Great Expectations”. What does she think of that character and what spoke to her about that character that made her do that role? 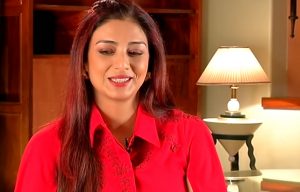 A) Tabu says that this character of ‘Miss Havisham’ has a great baggage of emotion. Further, she played that character because ‘Miss Havisham’  gone through emotional pains like she has been dumped at the alter, but she is in complete denial of all that she had suffered. The interesting thing that spoke to Tabu to do this role was that this character got isolated herself from the world, showing that things are not bad in her life.

Q) When are we going to see her doing some other role rather than dark roles? 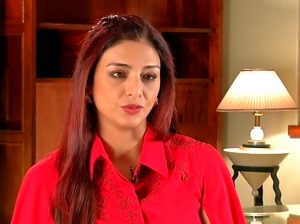 A) Tabu laughs and tells that even her mother is tired of seeing her crying and making others cry on-screen with the intense roles she does. So, hopefully she would be doing comic or other role soon she says.