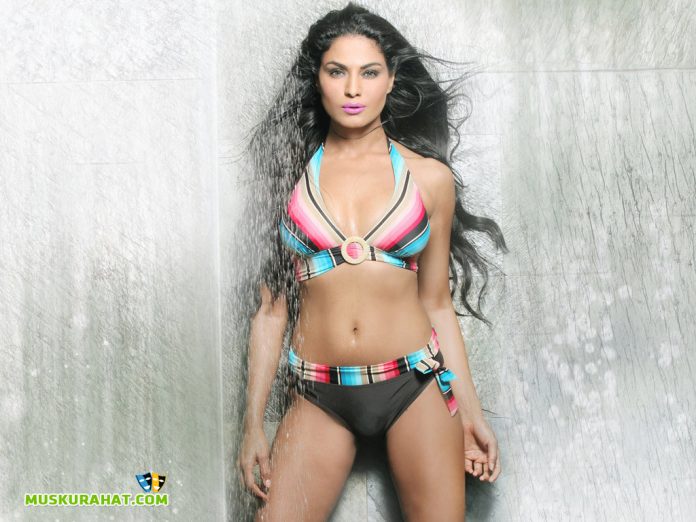 Pakistan is a country which is trying to establish democracy from some time now. Many public figures have raised voices and not only the politicians but also the movie stars and cricketers have raised controversies by their acts in the public. I don’t get it why Pakistan is always in controversy all the time. No offence meant, but seriously isn’t it right that Pakistan remains in controversy all the time?? I guess the following people are responsible for the controversy.

Altaf Hussain is a Pakistani politician living in exile as a naturalised citizen in the Great Britain. He is the leader and founder of the Karachi-based political party “Muttahida Qaumi Movement a party which focuses on defending the interest of Muhajir community. Hussain’s political leadership has often been seen as controversial as his party has a shown a willingness to use violence to fight for power. Several allegations of criminal activities have been filed against the MQM and Hussain.

Hamid Mir is a Pakistani journalist and news anchor. During his career he has come into conflict with the authorities and been banned or limited from reporting on several occasions. Musharraf declared Hamid Mir a Taliban sympathiser after the emergency rule of 2007 and banned him from Geo Tv for more than four months. When Mir wrote investigative stories on Taliban he received threats from some militant groups. He interviewed Osama bin Laden after 9/11 attacks which was declared as an international scoop.

Najam Aziz Sethi is the 16th and former chief minister of Punjab. He is an award winning but controversial Pakistani journalist, editor, media personality and the editor-in-chief of The Friday Times which is a Lahore based political weekly. He was arrested by Inter-Services Intelligence in the year 1999 after an interview with the BBC on government corruption. Sethi’s newspapers ran a series of editorials opposing religious fundamentalism in 2008 due to which he received death threats from the Taliban.

Veena Malik is Pakistani actress, television host and a model who often appears in Lollywood and Bollywood films. Controversies surrounded in Pakistan over a nude image of Malik on the cover of FHM  magazine India edition in which she had written “ISI” which is Inter-Services Intelligence spy agency  on her upper arm. She and her husband Asad were sentenced to prison for 26 years for allegedly airing a blasphemous programme.

Shoaib Akhtar is a former Pakistani cricketer and a legendary bowler who is widely regarded as the fastest bowler of all time with his bowling speed reaching to 161.3 km/hr. Akhtar has been involved in several controversies during his career as he was accused of not being a team player. He was embroiled in a drug scandal after testing positive for performance enhancing substance. He was banned for an indefinite period for his fight with team mate Mohammad Asif and was also banned in October 2008 for criticising Pakistan Cricket Board.

Zaheer-ud-din Babar Awan is a Pakistani statesman, lawyer, author, analyst, columnist and leftist writer. He regularly writes and publishes on left-wing philosophy. He extensively writes political columns in The Daily Jang a leading Urdu newspaper in support of social democracy and social justice. Controversies surrounded in Pakistan regarding his PhD degree and he was also summoned in 2009 after he was accused of receiving bribes in Haris Steel case. 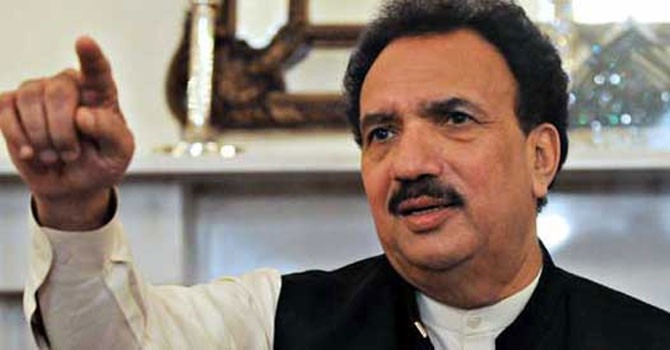 Abdul Rehman Malik is a Pakistani statesman and retired bureaucrat who served as the interior minister from 2008-2013. Malik was conferred with honorary PhD degree by the Karachi University but the decision was criticized by the university’s professors. He became extremely known in public after breaking a “political deal” between Benazir Bhutto and Pervez Musharraf which allowed Bhutto to return to the country. He has always been a controversial figure in Pakistan.

Meher Bukhari is a Pakistani journalist and a TV anchor/ host. Bukhari is currently employed by Dawn News and is known for numerous scandals. On 13th June in the year 2012 Bukhari interviewed Pakistani property tycoon and owner of Bahria Town Group Malik Riaz who made a string of corruption accusations against Arsalan Iftikhar the son of then chief justice of Pakistan.

Muhammad Tahir-ul-Qadri is a Pakistani politician and Islamic scholar of Sufism. In December 2012 Qadri initiated a political campaign and called for “million-men” march in Islamabad to protest for government’s corruption. He called for a similar march in mid August 2014. Qadri’s critics accuse him of being a front for the Pakistan Armed Forces and he was acting to disrupt the democratic process in 2013.

Hina Rabbani Khar is a Pakistani stateswoman who became the 26th foreign minister of Pakistan. Hina Rabbani Khar came to national prominence during the reign of Prime Minister Shaukat Aziz in 2004. Since then she has been actively involved in politics and has been in news for some topic or other.