Psychological thriller captivates audience through suspense, excitement, surprise, action, mystery, horror and unexpected plot twists. It usually has similarities with detective, crime and Gothic fiction. Some of the general themes of psycho thrillers are reality, perception, mind, existence, identity and death. It relies on an unknown aspect that provokes either a psychological fear or an intense curiosity. Psycho- thriller anime emerged a long time ago in Japan and attracted a large part of the audience since Ghost Shell (1995) and Perfect Blue (1997).  Given the increasing popularity and the exponential brilliance of this genre, I have compiled a list of all time favourite top 5 psycho- thriller anime for all you folks. Enjoy! 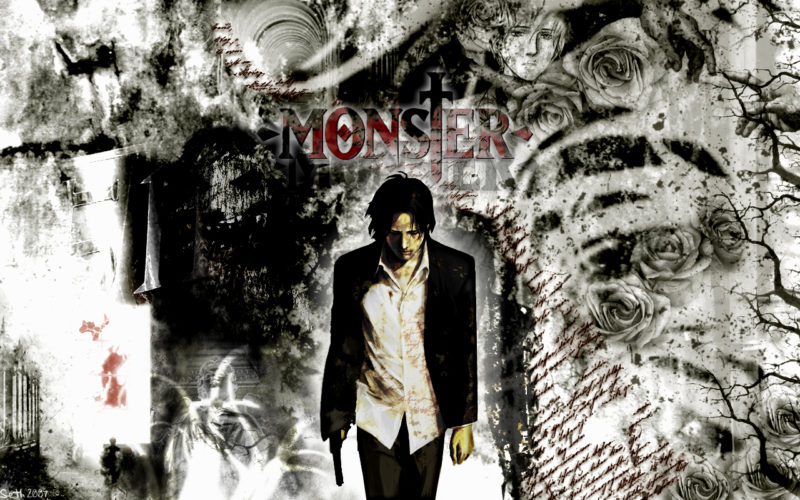 Monster is the story of a young brilliant neurosurgeon, Dr. Tenma who finds his life in utter turmoil after getting involved with a former patient who turns out to be a psychopath.  It was directed by Masayuki Kojima, written by Tatsuhiko Urahata and was adapted into an anime by Madhouse. This is one of the best suspense stories out there. The characters are believable, realistic and you could easily connect to them. Though the plot develops slowly but the gradual development is what keeps you attached to it. So go for it! 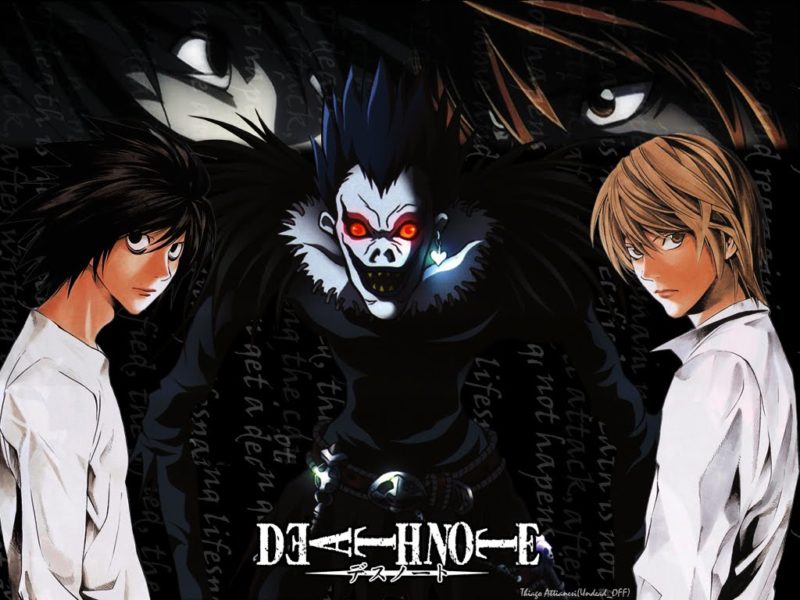 This is the story of an intelligent high school student, Light Yagami who goes on a secret campaign to eliminate criminals from the world after he found a notebook called “Death Note” which is dropped by a Death God Shinigami Ryuk in the human world and the specialty of this book is that it can kill anyone whose name is written on it. It is directed by Tetsuro Araki and developed by Madhouse. This is an intelligent thriller with great characters which will hooked you as the story progresses with involvement of new characters. This is worth watching. 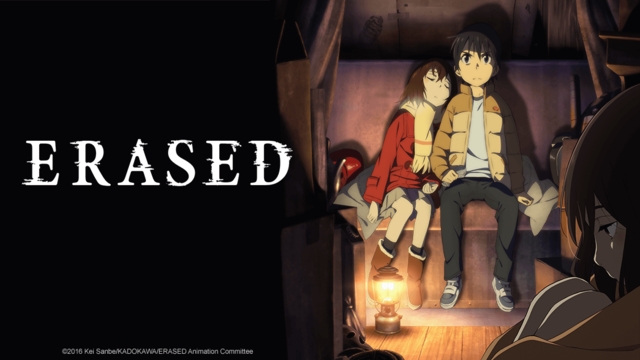 Erased or Boku dake ga Inai Machi will simply blow out your mind! It is the story of a man Satoru Fujinuma who is sent back in time 18 years to prevent the events leading to his mother’s death, which began with a series of kidnappings when he was in 5th grade.  It is directed by Tomohiko Ito and adapted by A-1 Pictures. This anime is what we call perfection. Well, if you have liked Death Note, then this one is your cup of tea. This one is neither fast nor slow and you should never underestimate its power of tempting you to watch the series in one go! 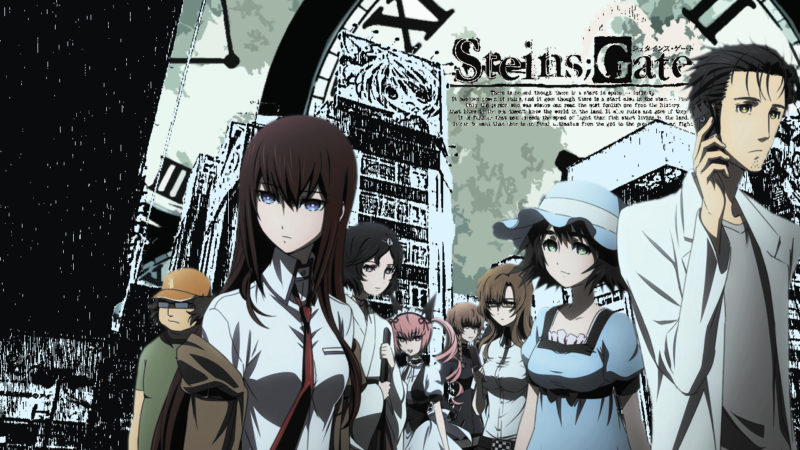 Steins; Gate is the adaptation of the video game of the same name. This story is about a self proclaimed mad scientist, Rintaro Okabe who along with his two friends happens to invent a phone microwave capable of sending messages to the past and thus changing their lives. It is directed by Hiroshi Hamasaki and Takuya Sato and is created by the animation studio White Fox. This anime has good and captivating story line which will increase your curiosity from time to time. Though it starts a little slow but the plot develops soon thus maintaining the exceptionalism of the anime. This is utterly fascinating and will leave a massive impression on you if given time and patience. 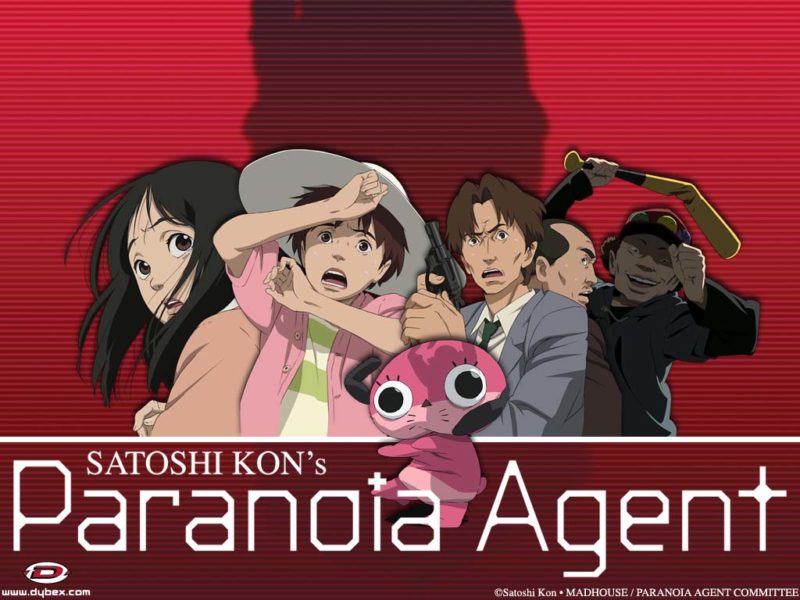 Paranoia Agent is an amazing anime which emphasize on the darker aspects of human psyche and will make you fall as deep as the characters and easily connected to them. This paranormal psychological thriller is a story about a boy known as Lil’ Slugger targeted seemingly unconnected citizens of Tokyo with a golden baseball bat. As detectives try to link the victims, they discover that following the assaults, the victims’ lives have improved in some way. It is directed by Satoshi Kon and produced by Madhouse. This series is very deep and dark. If you are looking for something rare and different and are up for mental stimulation, then you should definitely go for it.