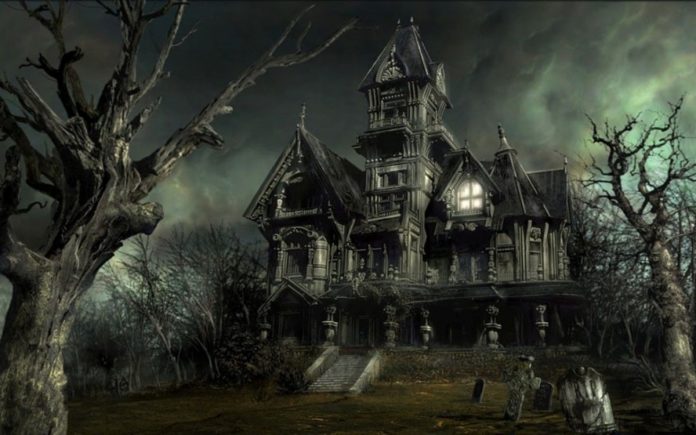 Delhi- one of the most developed metro cities of India is situated on the banks of river Yamuna. Besides being the capital of India, It is famous for luxury life and fun.

Historical monuments, forts, tourist places and museum make this city a city of classiness. Beyond all of this, the city has very ancient history.

[beautifulquote align=”full” cite=””]Existence of spirits is an unsolved mystery. Like every other place, Delhi has some real haunted places too. Here’s my list:-[/beautifulquote]

STOTY: Built by Maharaja Agrasen in the mid of 14th Century, Agrasen ki Baoli consists of 103 steps made of red stone that leads to a water reservoir. The intensity of the unnatural activities increase as you step down towards the water reservoir. Often referred as the ‘Baoli of the unseen’, this place is not only one of the most popular, but also one of the most haunted places in Delhi.

Is anyone else having Goosebumps? 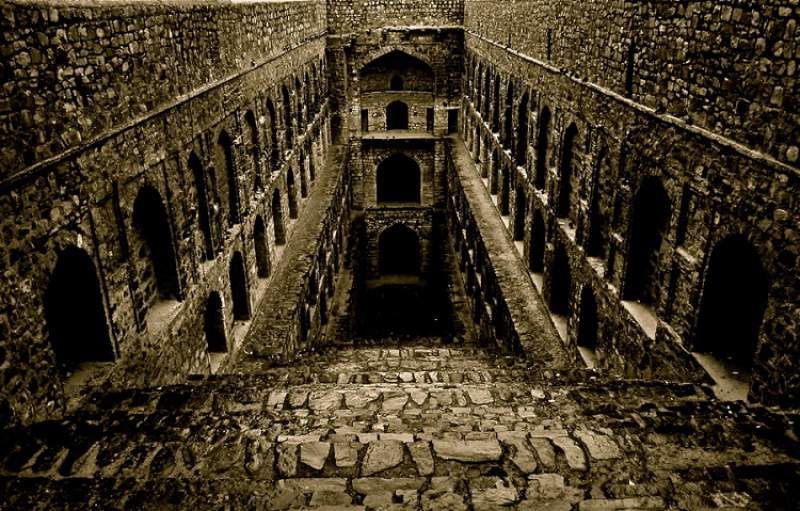 STORY:During the partition riots of 1947, hundreds of refugees were murdered at Khooni Darwaza while they were proceeding towards the refugee camp at Purana Qila. The place literally means Bloody Gate and is said to be haunted by people killed near the gate.

STORY: If the name is not enough for you to drive to this place, the story might push you towards it. It is said that some force in the river lures the visitor to dive in and commit suicide, however no such live incident has ever been reported but the locals have more stories to scare you than you can count. 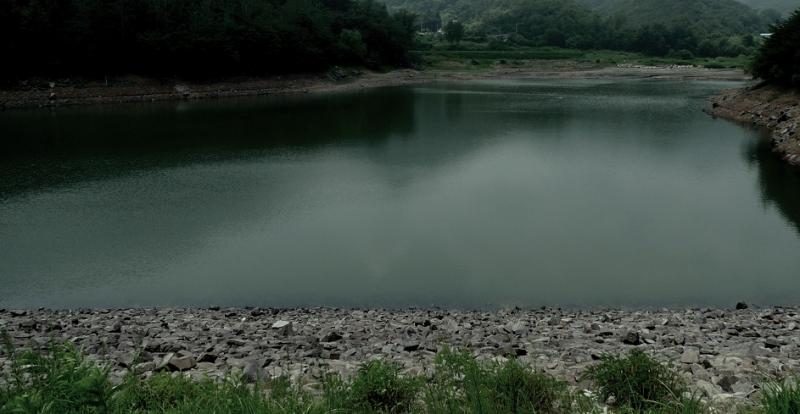 STORY: What can be scarier than a mysterious woman dressed in white on a street full of darkness? If the stories be believed, this woman has been seen many times on the same street. However, there have been very few incidents that came into light about the place being haunted, but the woman has been spotted by many individuals which alone make this place, very scary to visit at night! 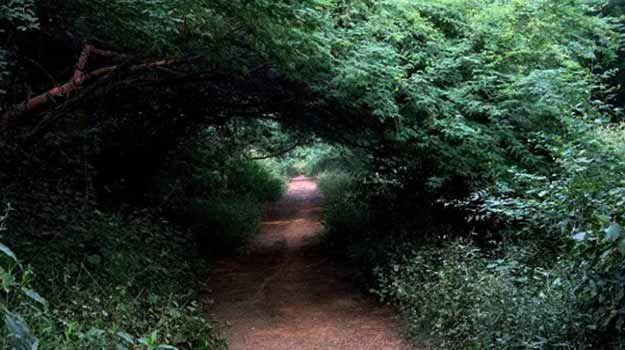 STORY: The tree came into almost middle of the road. This is the mysterious peepul tree in Dwarka Sector 9 and Andheria Mor. In night it becomes a sign of traumatic illusion for some people. An old woman had running behind their car. She runs in the same speed with car and then disappears.Not only near the Dwarka Sector 9 metro stations, she has also roamed near Ashok Vihar flyover too. In 2004 an innocent school girl was killed in a school cab. After that day the eerie spirit has seen behind the cabs. Probably she is the protest for that poor child or searching for her killers. 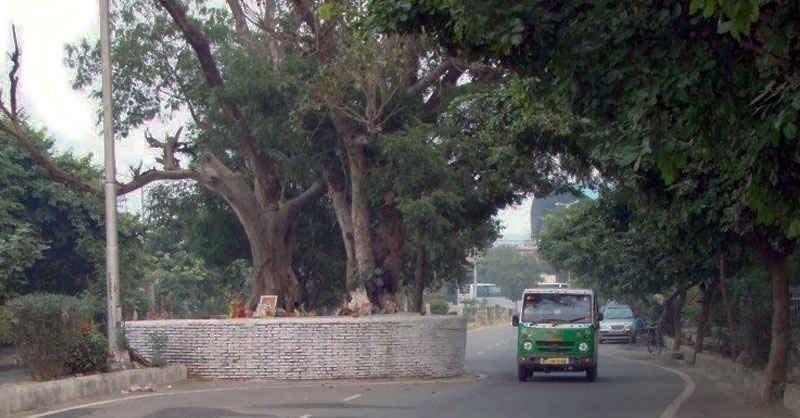 So guys here is my list of haunted places in Delhi, if you think otherwise do tell us.