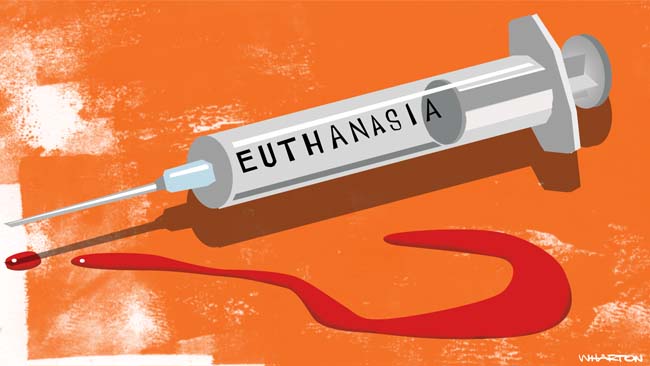 The word Euthanasia came from Greece which means a good death. By euthanasia, life ends intentionally in order to relieve from pain. In medicine the first euthanasia was used by Francis Bacon in the 17th century. Dr. Jack Kevorkian, also known as Dr. Death, he was one of the first doctors to actively pursue physical Euthanasia for his patients. 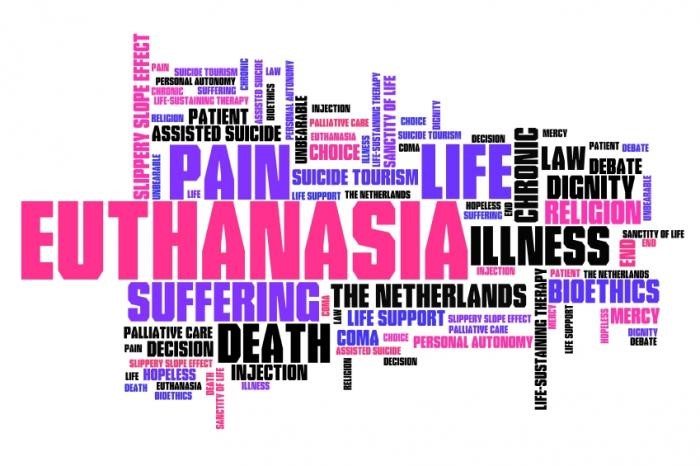 Voluntary Euthanasia is conducted by approaching of the patient.

Non voluntary Euthanasia is conducted when the approach of the patient is unavailable. Example : Child Euthanasia

Involuntary Euthanasia is conducted against the wellness of the patient.

Debate About Right to Live vs Right to Die

Request for premature ending of life has contributed to the debate. This debate says about complex and dynamic aspects such as legal, human rights, health, religious, economic, social and cultural aspects of the civilized society.

The objective is to discuss the subject of euthanasia from the medical and human rights and the recent Supreme Court judgment. 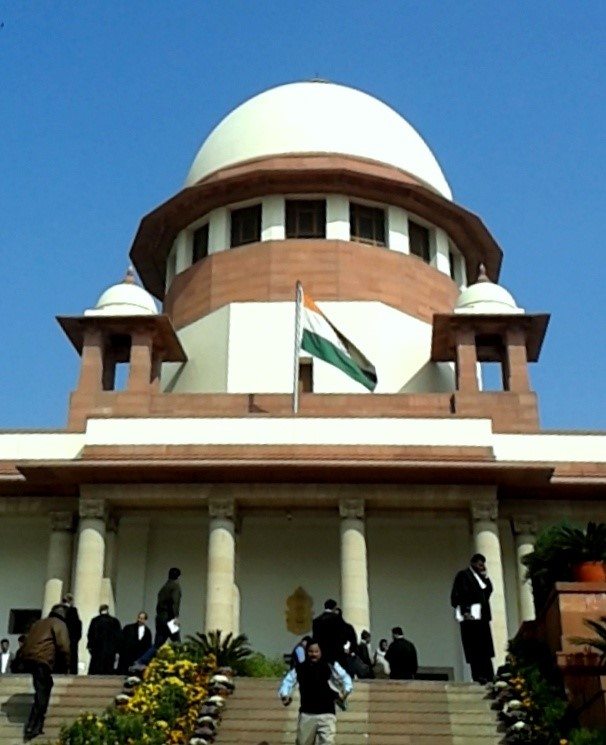 Regarding suicide, the Supreme Court reconsidered its decision on suicide. Abatement of suicide (IPC Sec 306) and attempt to suicide (IPC Sec 309) are two distinct things, hence Section 306 can survive independently of Section 309. It has also clearly stated that a person in a depression who attempts suicide needs help, rather than punishment. Therefore, Parliament got a recommendation from Supreme Court to consider the feasibility of deleting Section 309 from the Indian Penal Code.

But in the case of Aruna Shanbaug, the scenario was changed. 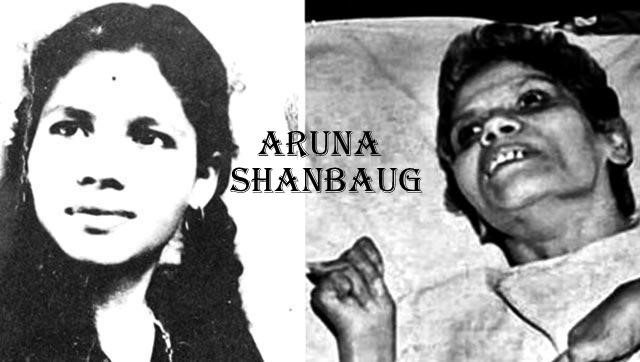 Aruna Shanbaug was a former nurse in Haldipur, Uttarakhand, Karnataka in India. In 1973, at King Edward Memorial Hospital, Parel, Mumbai, while working as a junior nurse she was sexually assaulted by the ward boy, Sohnal Bharatha Walmiki and had been in a vegetative state since the assault on 24th January 2011. After she had been in this state for 37 years, the supreme court of India responded to the plea for euthanasia filed by Aruna’s friend Pinki Virani who was a journalist, by setting up a medical panel to examine her. The court turned down the mercy killing petition on 7th march 2011.

Jurisdictions where euthanasia is legal and illegal

The Pros of Euthanasia

·  An End To Suffering – Many people are suffering from dreadful diseases. Some people are in coma and take huge amounts of drugs and painkillers in order to overcome the pain. So by  the huge intake, there won’t be much change in the patient’s health condition. But due to this both family and patient are suffering financially. So euthanasia stops patient’s and family’s suffering.

· Death with Dignity – Patient’s taking bed rest for his/her disease, which would go on for a lifetime, due to this nurses and family members will have take care him/her for day to day needs. So if a patient wont like a dependable life then he can make a note to the family members before his death.

· Frees Up And Funds Equipment – For example, people who are in comas are taking a huge amount of medicines and also the hospital space for their treatment. So by opting for euthanasia, patient can opt for a peaceful death and it saves space for various hospitals.

· The Freedom Of Choice – The biggest benefit of euthanasia is simply a choice. When it matters the most, it puts people back into their own control of life. This gives people a great sense of peace and hope for their family.

The Cons of Euthanasia 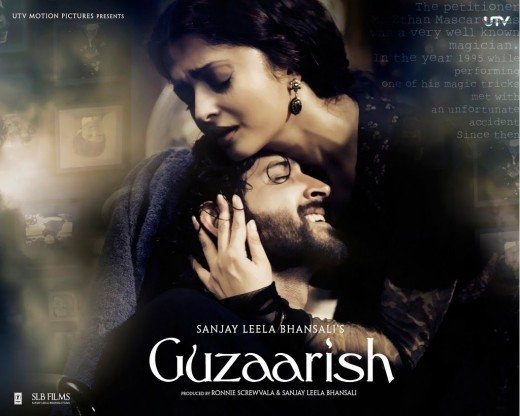 In India there is also a movie based on euthanasia named as GUZARISH which was directed by Sanjay Leela Bhansali, and the story  was about Ethan, a magician.

Ethan, once a renowned magician and now a quadriplegic, petitions the court for euthanasia. When the law fails to help him, Ethan decides to garner public support through a radio show.