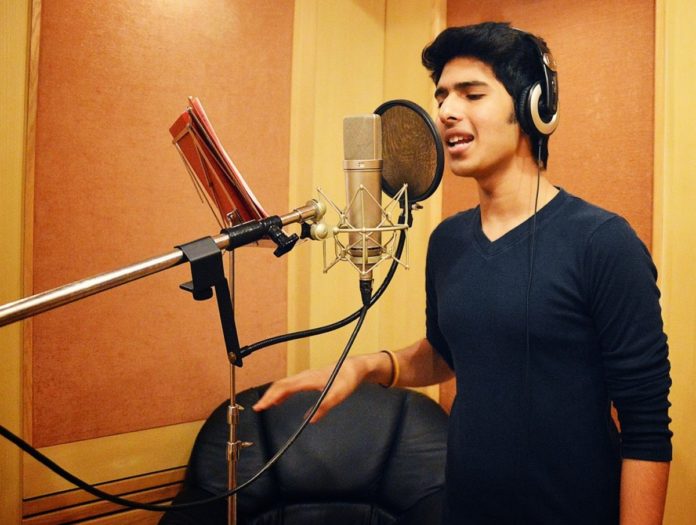 The singing sensation of today’s India and not only India but foreign countries as well, the most handsome, dashing, and eligible singing bachelor of this time, the voice of youth, yep, that’s right, I am talking about the sensational singer ARMAAN MALIK.

Here’s a list of his songs in 2k17 that have already begun to mark their places in everyone’s heart, and yes, it’s just the beginning. (The order mentioned here is no specific and it’s just my top 5, they can vary!)

His first single ever, Aaja Na Ferrari mein after its publishing on Feb 10, 2k17 has already stolen hearts of all the Armaanians with the dazzling lyrics and Armaan Malik’s voice. The song is a collective work of both Malik brothers– Armaan Malik as the singer and Amaal Malik as the music director and is the first ever pop single done by Armaan Malik. The song is released under the T-series label. The song’s success can be judged just by its views on YouTube; it has already hit 15+ million views on the internet. The song would make you go crazy; I can say that for sure!

Starring Sachiin J Joshi, Alankrita Sahai, this version of thesong sung by Armaan Malik is definitely a heart throbber for everyone. The composition is done by Gourav-Roshin, Anand Raj Anandthe lyrics of the song is penned by Kumar. Shruti Pathak has played the part of the female vocalist. The video has already crossed 3+ million after its official release on YouTube under the label of T-series on Feb 23, 2k17. The song is a mesmerizer and makes you fall in love over and over again!

From the upcoming Bollywood movie, Noor, Uff tera ye Noor is a classic song for the listeners. Released under the label name of T-series on March 14, 2k17, the song stars Sonakshi Sinha as the main lead. Though much time hasn’t passed after its release, the song has already crossed 6+ million views on YouTube. The song has given a bit of twist from the daily routine romance spiced up with some fun even in Armaan Malik’s voice. I would suggest this song to be definitely in your music hit- list.

The song belongs to the music album of Bollywood movie Commando 2 and has quite a high ruling statement over the hearts of listeners. The song gives a daily dose of romance followed by a beautiful music video. Starring Vidyut Jamwal, Adah Sharma, Esha Gupta, Freddy Daruwala, The videography of the song is amazing. The video has already hit 9+ million views on YouTube after it’s release on Feb 9, 2017.

Last but not the least this masterpiece ruled over the heart of the listeners from the day it was originally created. The latest version of this song in the music album of Commando 2 has just followed up the lead and has started robbing people’s heart. Be it music, lyrics, vocals, or choreography, nothing lags behind. The song is sung by Armaan Malik with sections of it sung by Raftaar. The official video released on YouTube under the label name of T-series on Feb 2, 2017, and has crossed over 11+ million views.

Well, Armaan Malik is emerging as a very fine playback singer and more of him can be expected in future time.

I wish him a very best of luck and appreciation for his work.