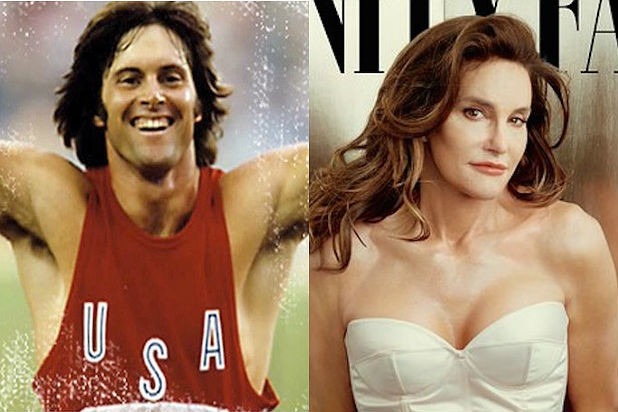 Google!!!! The favorite pastime as well as the great savior. I guess everyone knows the value of Google. And Google images just adds flavor to our search. You can’t imagine the beauty of Google images. Just a suggestion, whenever you are bored, just look for beautiful images in Google images, and it’s my guaranty that you won’t believe your eyes. So does the following list. These are some of the pictures trending in Google on 2015. I am sure you won’t afford to miss it. 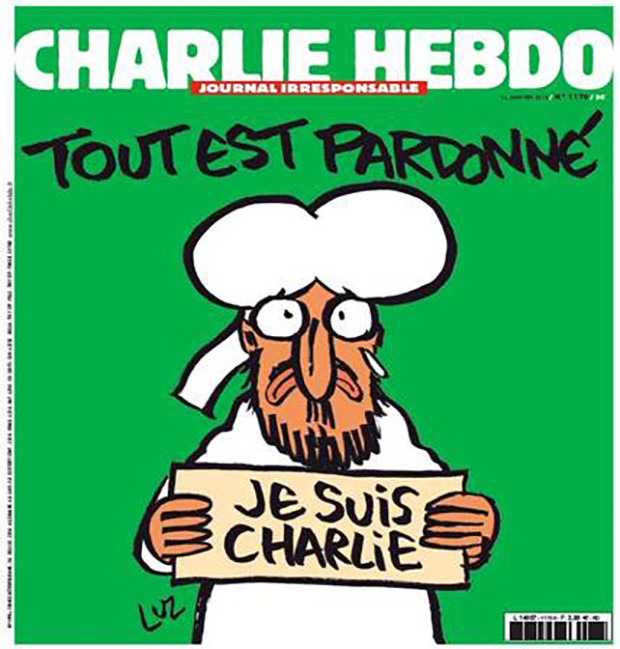 It’s a French satirical weekly magazine, featuring cartoons, reports, polemics and jokes. The magazine has been the target of two terrorist attacks, in 2011 and 2015. Both were presumed to be in response to a number of controversial Muhammad cartoons it published. 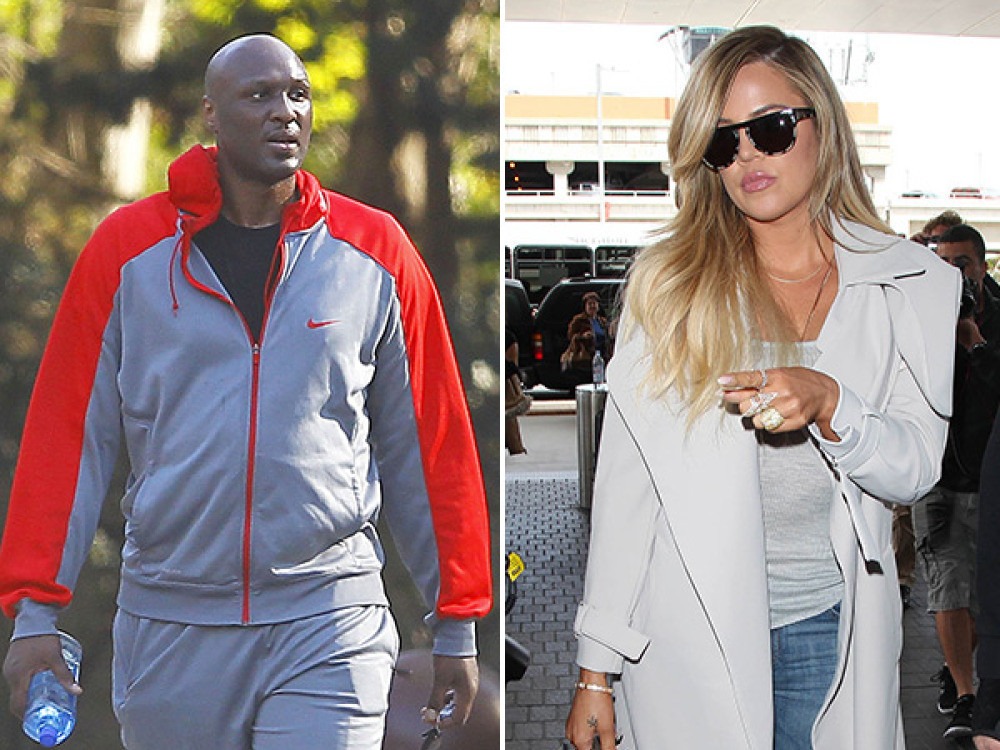 He is a famous basketball player. He was trending in goggle because of the whole drama related to his wife Khloe Kardashian and his health related issues like coming out of coma and speaks. The year was lot of happening for him. 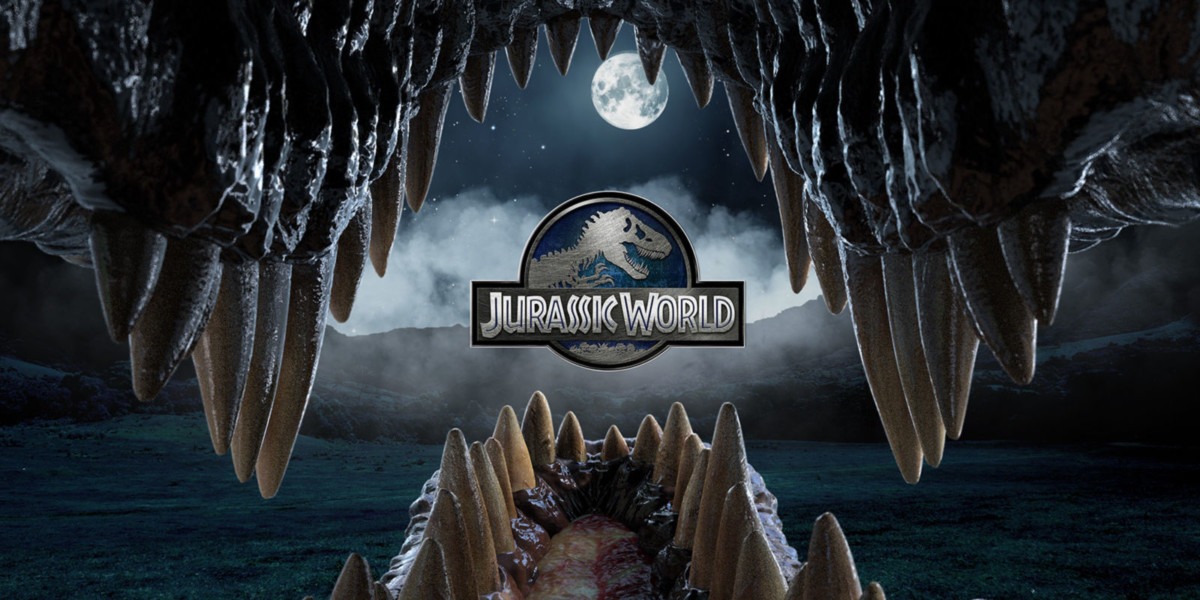 This movie made a lot of chaos in 2015 and was super hit. It justifies the demand oh its image in Google 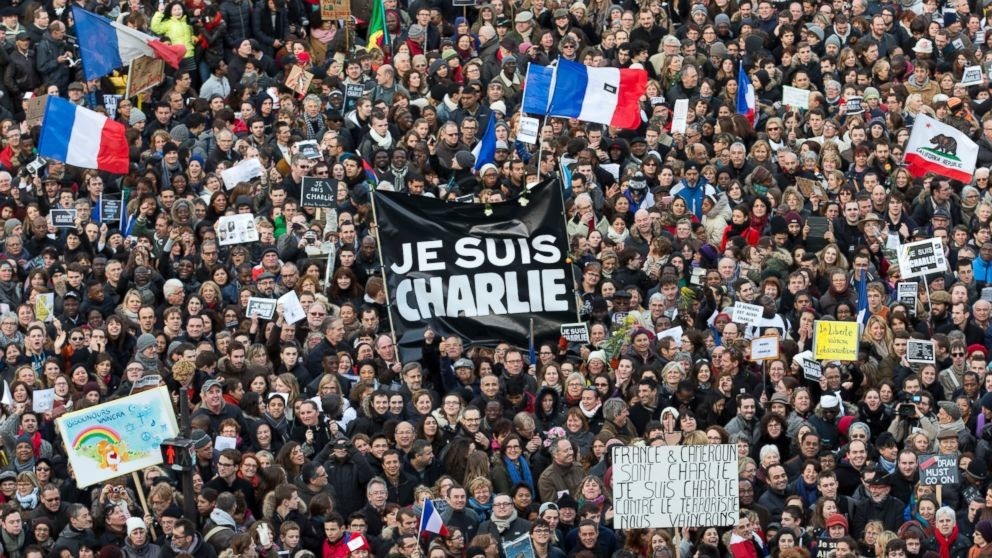 I guess everyone knows about the incident took place in Paris. People are connected to this city. That’s why it looked for, for so many times.

This movie is the sequel of fast and furious 6 or fast 6. The movie was remarkable as it has witnessed the final film appearance of Paul Walker. 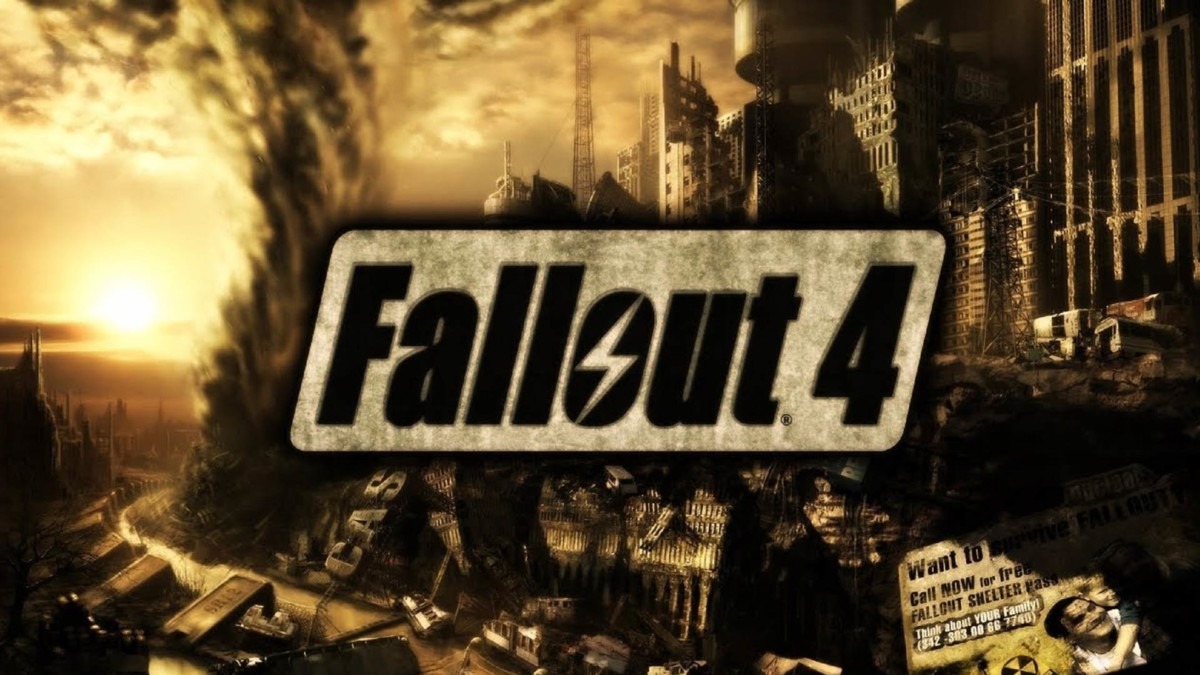 It is an open world action role-playing video game developed by Bethesda game studio and published by Bethesda soft works. The fifth major installments in the fallout series, the game was released worldwide on November 10, 2015. 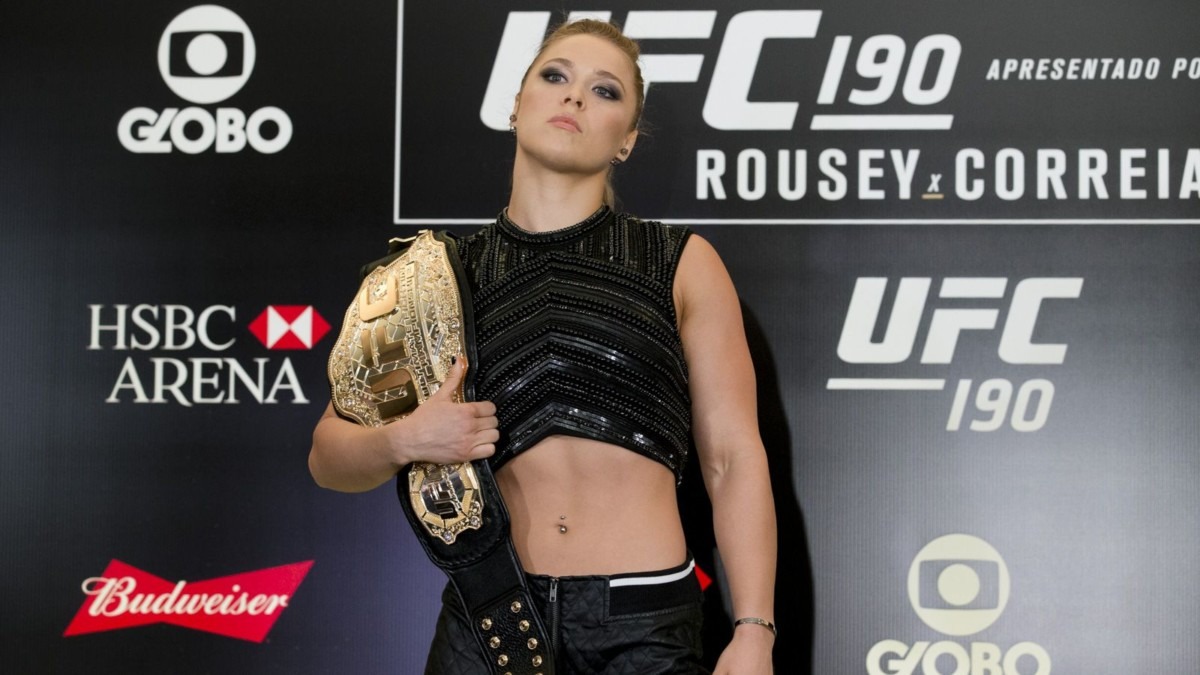 She is ranked the #1 female bantamweight fighter of the world as per the ultimate fighting championship.

She revealed her identity as trans-women in 2015. She is an Olympic decathlon winner in 1976 Montreal Summer Olympics. 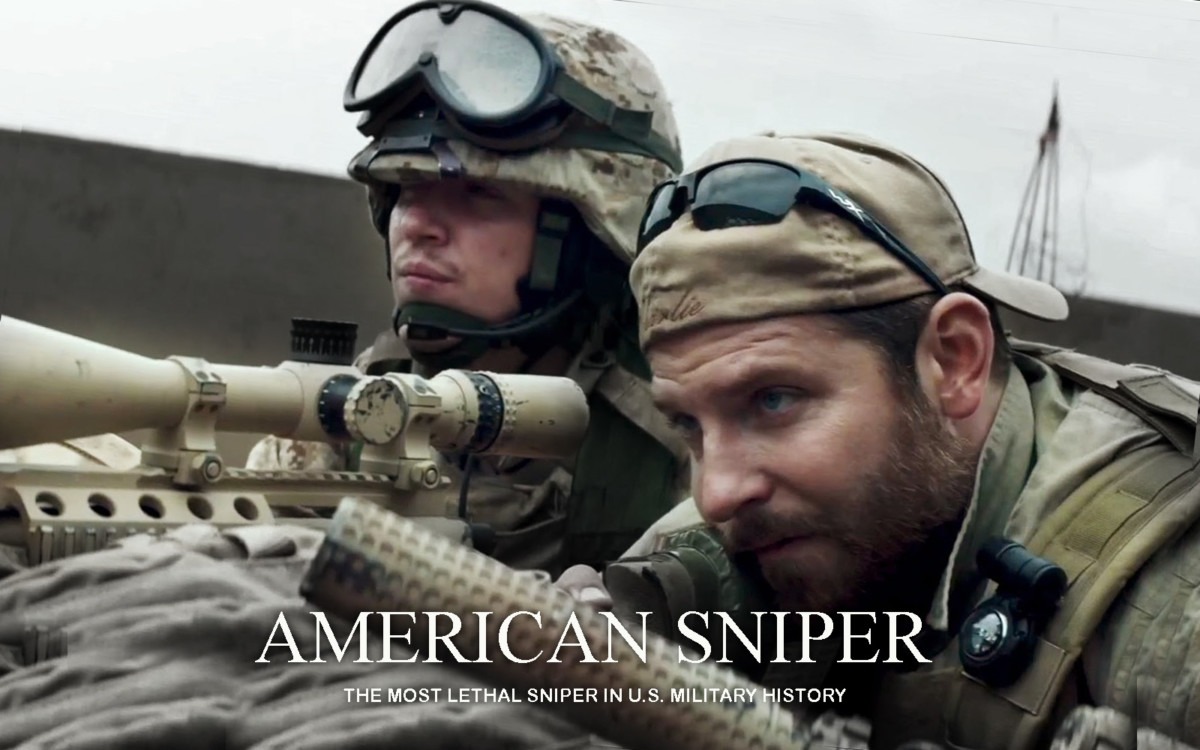 This is a 2014 American biographical film directed by Clint Eastwood and written by Jason hall.