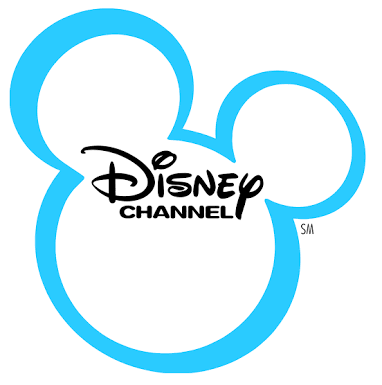 These shows added the snowflakes in our vaguely childhood life after studies .

The prodigious shows that kids of 2012 era and beyond have no idea what they’ve missed .

What we should Know : The Walt Disney Company, commonly known as Disney, is an American diversified multinational mass media and entertainment conglomerate, headquartered at the Walt Disney Studios in Burbank, California.

The most nostalgia feel is the ‘ two pairs of Mickey’s ear , appeared in the corner of the Tv. ’ 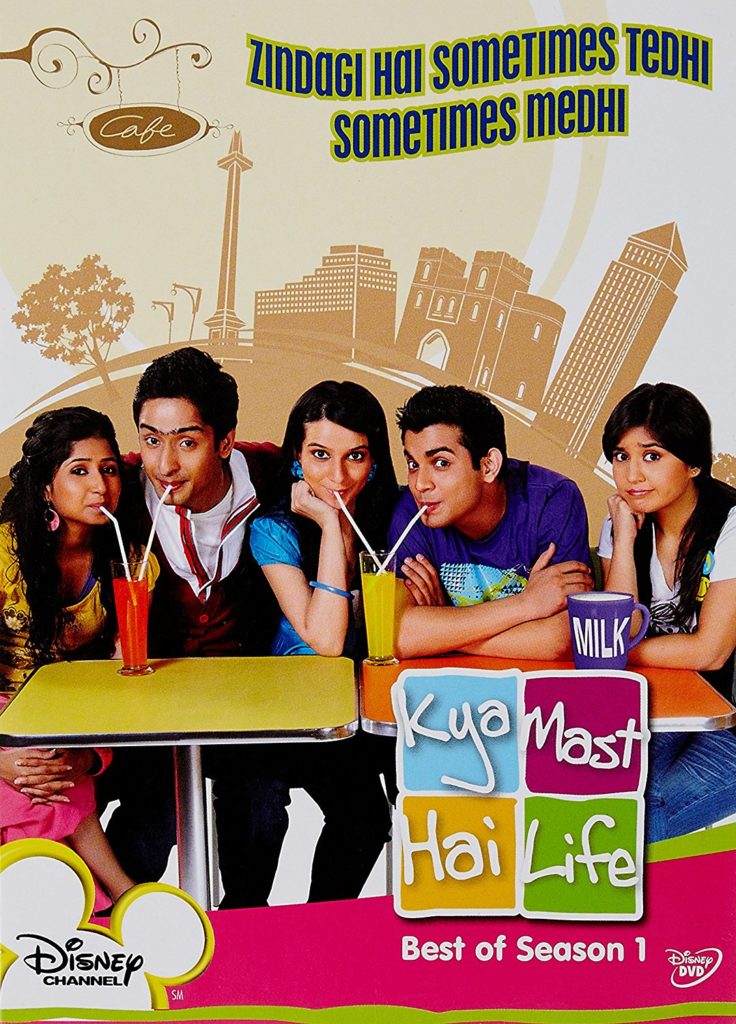 was a 2009–2010 Buena Vista International television series produced for Disney Channel India.It was released on 27 April 2009 after a special behind-the-scenes preview on 25 and 26 April. The first season, which ended on 5 November 2009, focused on the lives of five teen friends: Ragini, Zeeshan (‘Zee’), Zenia, Ritu and Vir.The second season started on 17 April 2010 and ended on 4 July 2010. It airs on Kohinoor TV in Pakistan. The show is the highest rated comedy television mini series of India. It proved a major career break for all stars of the show. 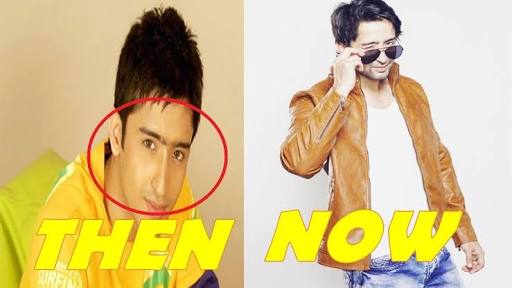 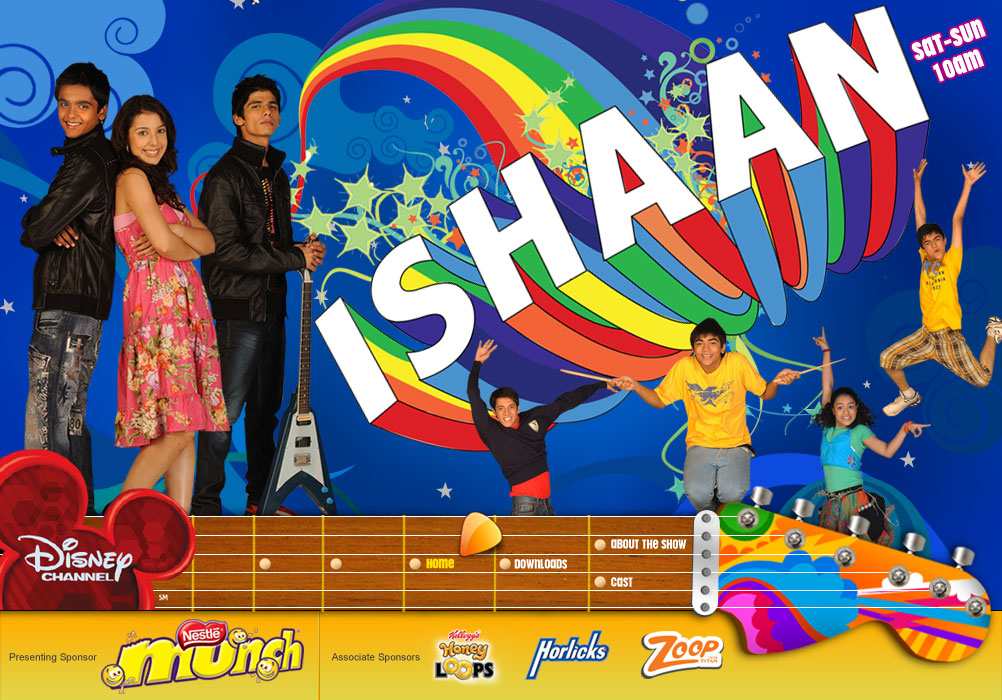 is a show created by Buena Vista International and Red Chillies Idiot Box for Disney Channel India. It is a musical teen drama that focuses on a 15-year-old boy named Ishaan and the choices that he makes between music and his friends .

The original, best-known series aired on CITV between 15 June 1990 and 26 May 2007, and was presented by one of its creators, Neil Buchanan, throughout. Buchanan also wrote and produced the series, and came up with a majority of the creative ideas.
A new series launched on Disney Junior (UK & Ireland) on 6 June 2011 and was presented by Jassa Ahluwalia. Each show involved Ahluwalia voicing-over footage of an artist producing three works of art, taking the viewer through the various stages of production step by step.

The suite life on deck: 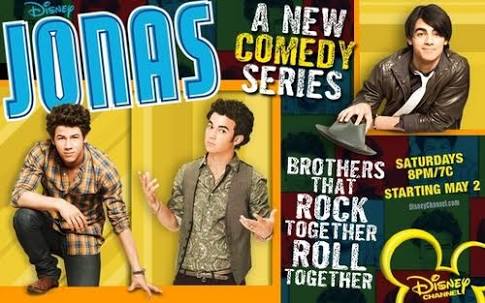 Jonas, also known as Jonas L.A., is a Disney Channel Original Series created by Michael Curtis and Roger S. H. Schulman, starring the Jonas Brothers. The pilot was filmed in September 2008,[2] the series premiered on Disney Channel on May 2, 2009, and became available on demand starting on April 25, 2009 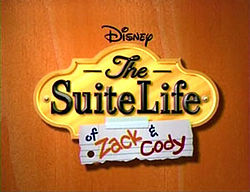 is an American sitcom created by Danny Kallis and Jim Geoghan. The series was first broadcast on Disney Channel on March 18, 2005, with 4 million viewers, making it the most successful premiere for Disney Channel in 2005. It was one of their first five shows available on the iTunes Store. The series was nominated for an Emmy Award three times and was nominated for a Nickelodeon Kids’ Choice Award three times. The show was also a long-standing staple of the now defunct ABC Kids Saturday morning block on ABC. 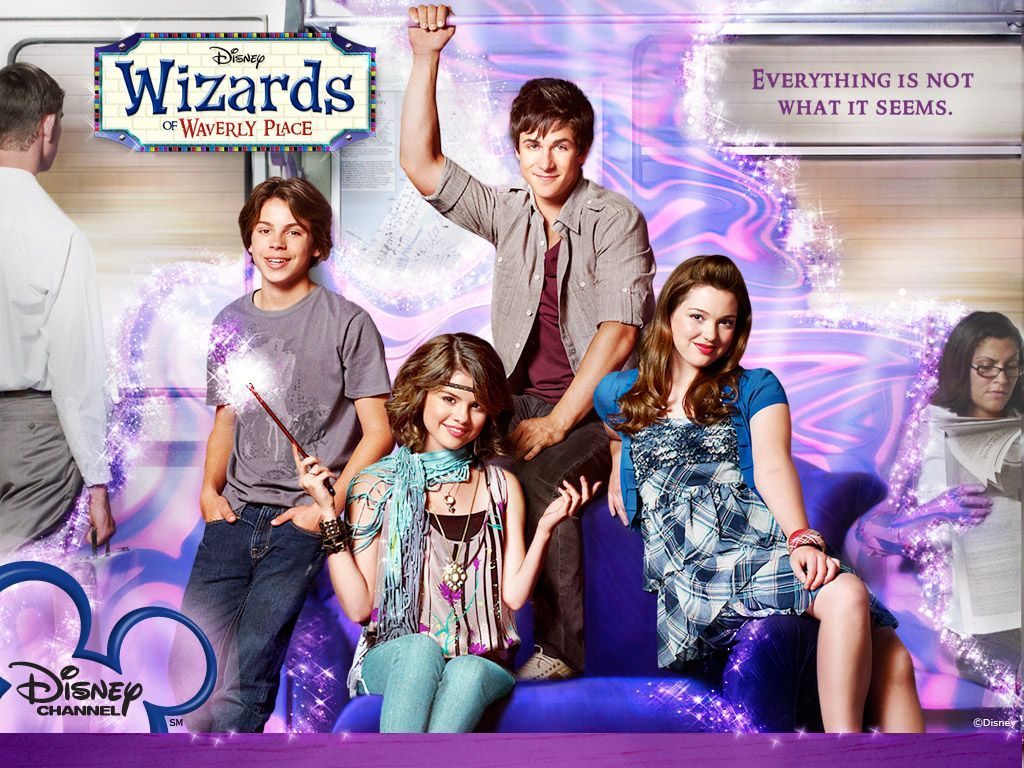 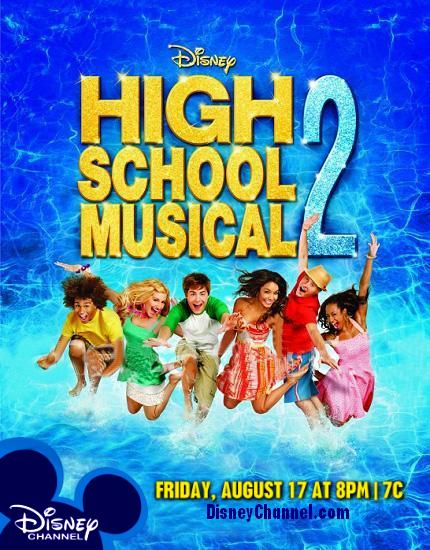 High School Musical 2 is the second film in the High School Musical series. The World Premiere took place on August 14, 2007,at Disneyland, in Anaheim, California. The primary cast, including Zac Efron, Vanessa Hudgens, Ashley Tisdale, Lucas Grabeel, and Corbin Bleu attended the event. The film debuted on television on August 17, 2007, on Disney Channel in the U.S., and on Family in Canada 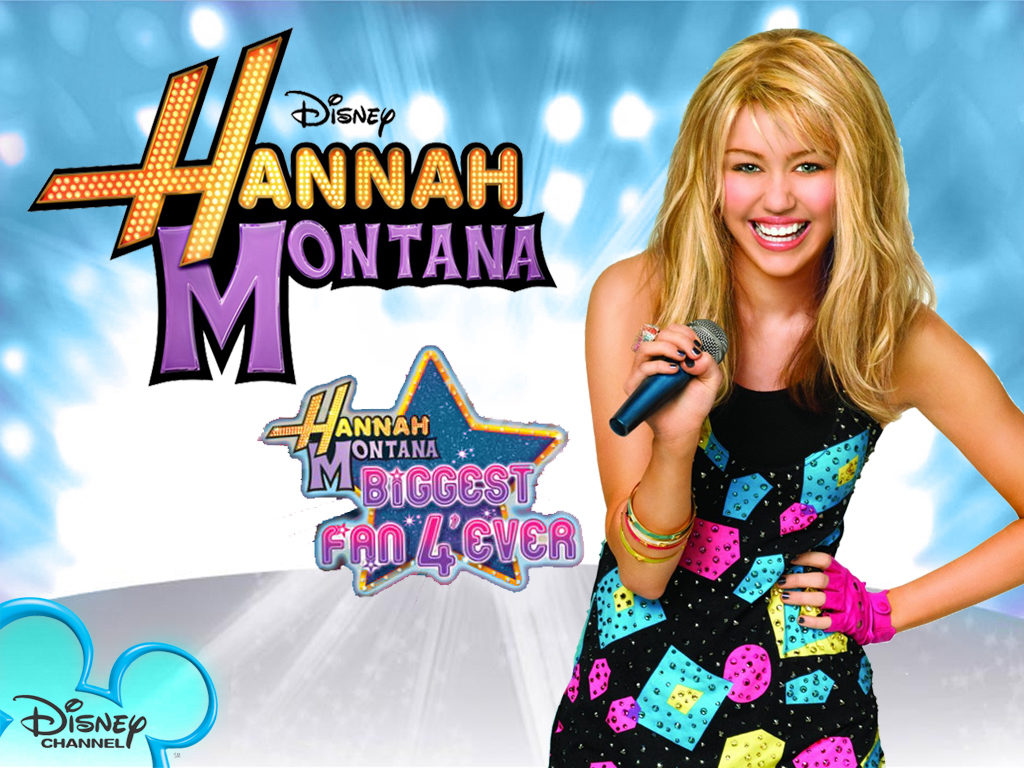 Hannah Montana, also known as Hannah Montana Forever in its fourth and final season, is an American musical comedy television series created by Michael Poryes, Rich Correll, and Barry O’Brien. It focuses on Miley Stewart (portrayed by Miley Cyrus), who is a teenager living a double life as an average schoolgirl by day and as the famous recording artist Hannah Montana by night. The story follows the daily life of Stewart, her brother, and her friends while also starring Cyrus country singer father Billy Ray Cyrus as her dad. 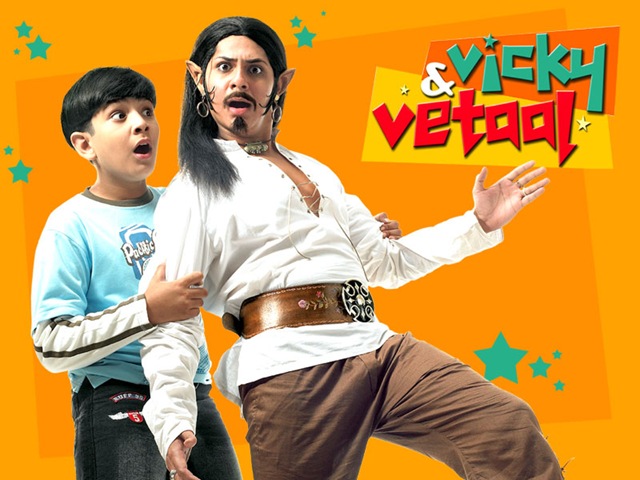 Vicky & Vetaal is an Indian children’s comedy series produced by and aired on Disney Channel India (previously known as Jetix). It was launched on 7 October 2006 as the first major original production of the network,[1] and Disney’s first locally produced live action Hindi language series.[ The show was planned to be the first of a string of five local productions due to get released within a year’s span, and has since been followed by Dhoom Machaao Dhoom.[] The series stars Dev Kantawala as Vicky and Vishal Malhotra as Vetaal.