Top 10 Radio Jockeys Around The Nation 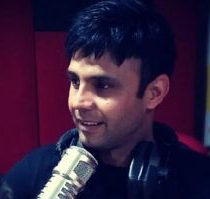 He is famous among the listeners with the name Dilli ka Don. He comes on air between 5pm to 9pm on his show Dilli ka Don. He is been awarded with the Best Sparkler and The Indian Icon Award. RJ Naved’s hobbies include acting and painting. The tagline for Radio Mirchi is “Its Hot”. 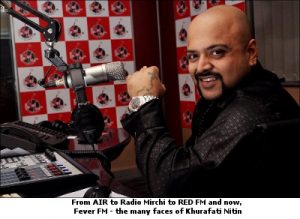 The evening show at Fever 104 FM is ruled prominently by RJ Nitin, he is best known as Khurafati Nitin for his fans. He has been the most popular RJ and is the highest paid one amongst all. His childhood dream was to act in Bollywood movies as a villain and that is the reason he has shaved his head, as a fetish. 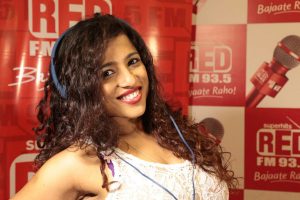 RJ Malishka is a famous radio personality in Mumbai and hosts the show Morning No. 1 at Superhits Red FM 93.5. Her show has been declared as the best breakfast program by avid listeners. She has also been part of reality shows like Jhalak Dikhla Jaa and Big Boss seasons at Colors TV. 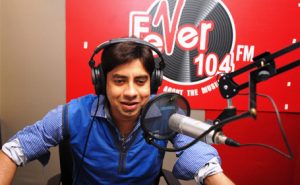 The limelight star of Picture Pandey, RJ Anurag is not less than a superstar. His show at mid-morning has vivid timings in every metropolitan cities. His show includes the latest Bollywood buzz and the interviews with celebrities. His biggest USP is his vast knowledge about the Indian Film industry. 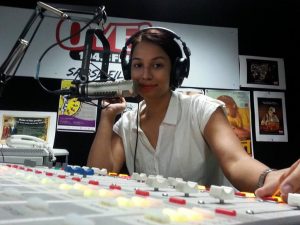 RJ Akriti has been named as ‘Bollywood ki Bulbul’ by her fans and friends. She hosts the show at Oye 104.8 FM between 11am to 2pm. Her only dream now is to interview Amitabh Bachchan and Salman Khan once, in her career as a radio jockey. She had started her career at Doordarshan eight years ago and holds a huge fan following among the Delhi crowd.

She has loved the radio since she was a kid and this brought her towards the radio jockey industry. She hosts the show between the timing 11am to 2pm at RadioCity. She holds her job at high regards as she can play all genres music as well as meet celebrities. 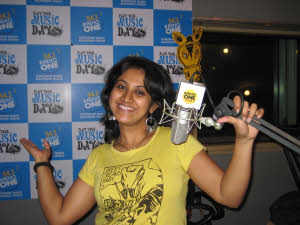 She can beat RJs at Radio but also carries out being as a producer as well. She has the rights to choose the songs to be played for that day. She comes on air between 12pm to 5pm at Radio One 94.3. She seems to be talkative but is actually a shy person. Her most fascinating moments included the interview with Priyanka Chopra. 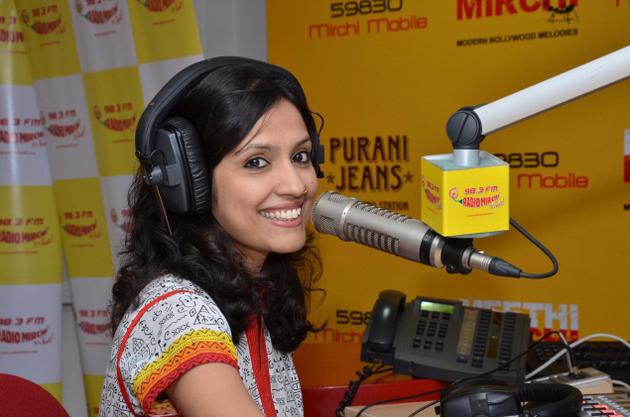 The most popular shows among the radio industry, ‘Purani Jeans’, is hosted by RJ Sayema. This shows provides the listener a chance to enjoy some hard core retro melodies. The night show is never missed by her fans and also it happens to be a request show. 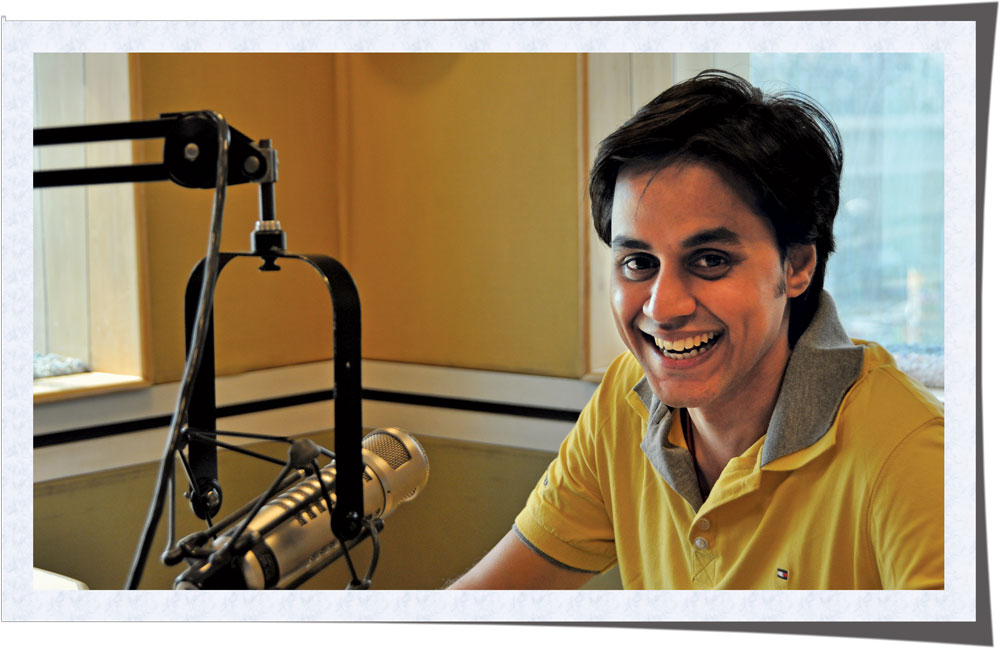 RJ Raunac depicts true meaning of Bajate Raho at SuperHits Red FM 93.5. His listeners know him as per his show, Mein Baua Bol Raha Hoon daily between 7am to 11am. He perfectly imitates the irritating kid and is a perfect entertainer. 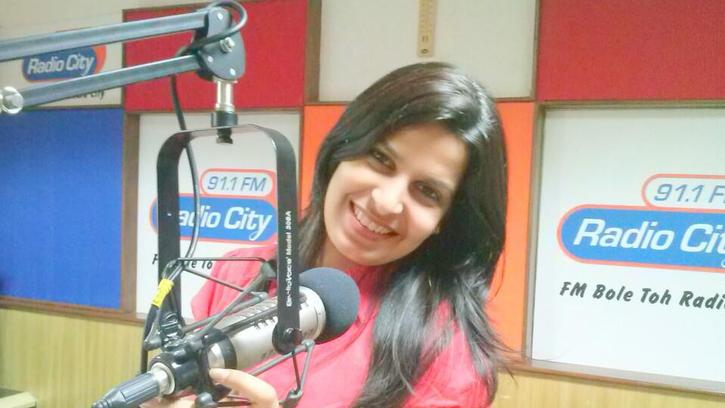 The early morning show between 5am to 7am is hosted by RJ Latika. The fans and listeners enjoy her stories, she is duly complimented for her beautiful voice. She was interested in the radio and music industry from the very first. 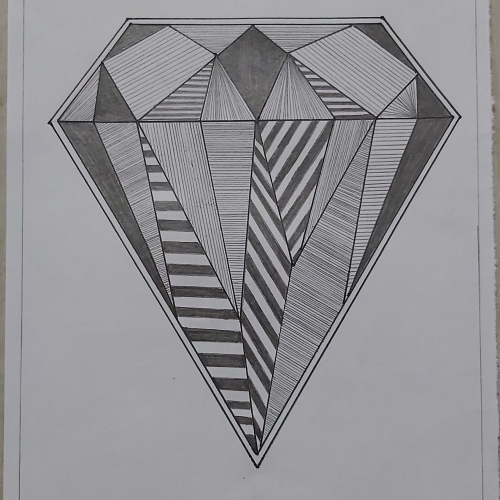