As the lead couple take the lion’s share in the success of any drama, we will now take time to reminisce some of our favorite Hindi Television Couples who stole our hearts with their brilliant chemistry.  We adored them with immense love and affection, and are still waiting to see them onscreen again, so let’s check out few of them.

The story between two childhood best friends who were apart due to childishness come across each other after 10 years and how they rebuild their relation overcoming egos was well appreciated by the audience. Shravan (Namik Paul) and Suman (Nikitha Dutta) of ‘Ek Duje Ke Vaaste’ were accepted to such an extent that their fans protested against Sony TV when the news of the show ending popped out. 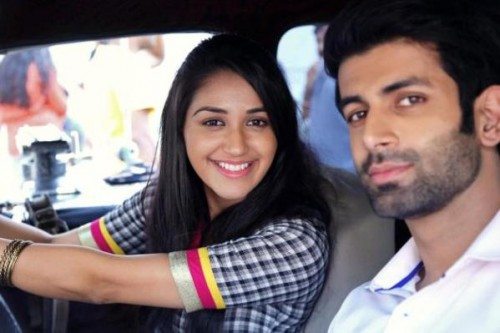 The most popular pair among the youth in recent times is Manik (Parth Samathaan) and Nandini (Niti Taylor) of ‘Kaise Yeh Yaariyan’. This pair had a huge fan following due to the extra ordinary harmony between the lead pair.

The pair of Ishani (Radhika Madaan) and Ranveer (Shakti Arora) of ‘Meri Aashiqui Tum Se Hi’ is one of the best pairs of ‘Balaji Telefilms’ and Television Industry. Their eternal love story inspired the audience.

The Historical love story of King Akbar (Rajat Tokas) and Jodha (Paridhi Sharma) was very well portrayed on the screen. The show topped the TRP Charts even in re-run of the show due to their amazing chemistry.

An Innocent and a cute love story between Raj (Mishkat Varma) and Avni (Kanchi Singh) of ‘Aur Pyaar Hogaya’ made everyone fall in love with ‘Love’. This is a story of an Innocent girl who always loved the feeling of love and wanted to experience it. How she manages to find out her true love makes up the story. 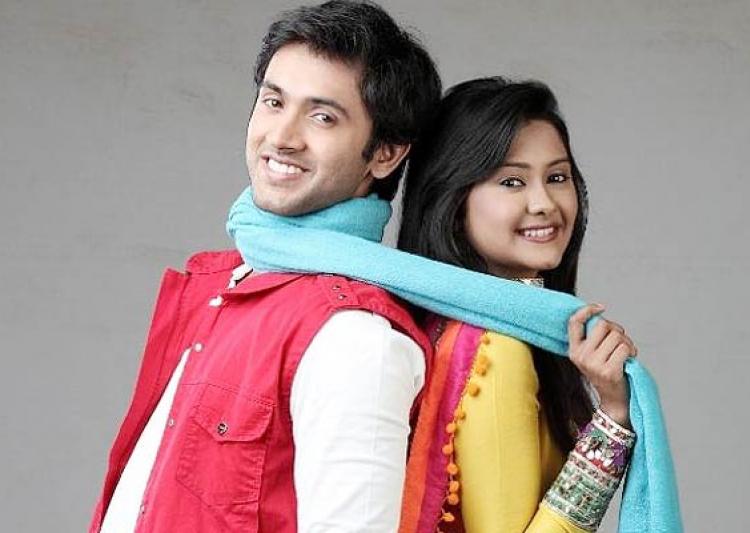 Asad (Karan Singh Grover) and Zoya (Surabhi Jyothi) were one among the pairs who were in the discussions of people for a long time. The bubbly Zoya and angry Asad carved the show with their chemistry. 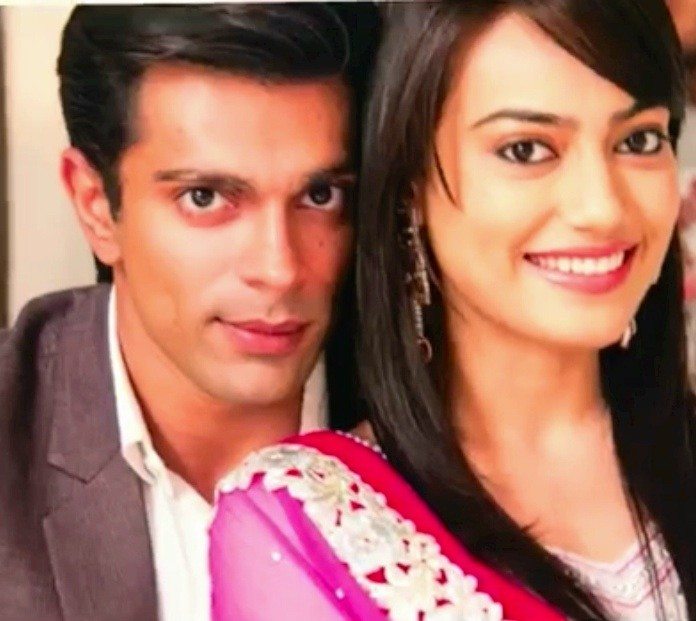 Zain (Harshad Arora) and Aaliya(Preetika Rao) of ‘Beintehaa’ stole the hearts of many people with their nok-jhok. This story was loved by many people and the love between them was eye appealing.

A different love story between a widow and a journalist, how they cross each other’s paths and fall in love gained the popularity. The main asset of the show ‘Na Bole Tum Na Maine Kuch Kaha’ was the actors Kunal Karan Kapoor (Mohan) and Aakanksha Singh (Megha). Their huge fan following brought the pair back onscreen through second season of the show.

Veer (Nandish Sandhu), Iccha (Tina Dutta) and Tapasya (Rashmi Desai) of Uttaran have become household names due to their immense popularity the show was dubbed into various languages and both the pairs were equally accepted by the audience all over the world. 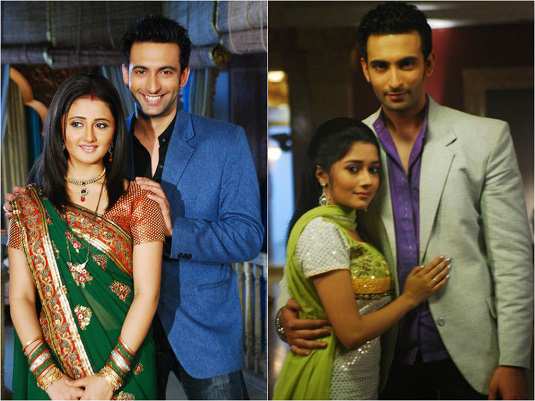 The Tag of the serial ‘Madhubala Ek Ishq Ek Junoon’ itself shows the depth of the love between RK (Vivian Dsena) and Madhubala (Drashti Dhami). The story of how a super star RK falls in love with a common girl in verge of seeking revenge was the highlight of the serial.

We have listed out the popular couples of TV industry in recent times though if we look back there are many other pairs with immense popularity like Arnav-Kushi of ‘Is Pyaar Ko Kya Naam Doon’, Geet- Maan of ‘Geet’ and the list continues…

Hope you liked the article and …!!