Having Myths about Rajasthan

Being one of the biggest states of India, Rajasthan is also famous for its myths that every outsider wants to know. Rajasthan is also known for its different cultures, colours and referred as the land of brave warriors. The people of Rajasthan often migrate around different places for their business works, education and other purposes. But during this stay, they face different myths about Rajasthan that are persuasive in rest of the world. These are some of the funny Myths that every Rajasthani experience: 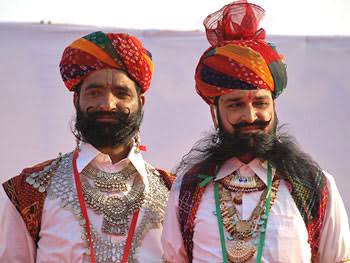 If you belong to or are basically from Rajasthan, then you are simulated as a Marwari. For god sake please stop assuming that. Rajasthan has different cultures and diversities. Marwaries are Indigenous traders group of India whose origin is from Marwar region of Rajasthan. Laxmannagar, Jodhpur, Nagore, Pali, Barmer and Jalore are some of the regions of Marwar. So people having origin from these districts can be inscribed as Marwari. Not everyone who is from Rajasthan can be referred as Marwari.

Do you travel on Camels there? No!

Rajasthan too has well functioning roads, flyovers and bridges in most of the areas. People of Rajasthan either in urban or rural areas have their own vehicles to travel. Not every place of Rajasthan is covered with desert. So why would people travel on camels everywhere? Only northwestern region of Rajasthan is covered with desert known as Thar Desert. In that region only Camels and Sheep are used.
“Rajasthani people have their house in desert! Sounds so cool”
Can you imagine surviving in that hot weather? No! A big no. There are camps for the people who travel through the desert to rest in. Deserts are not cool at all to live. People generally assume the camps to be houses but there are only few of the Rajasthanis who have seen desert. Even many of them haven’t ever heard about the desert. Because deserts are mainly in the districts of Jaisalmer, Badmer and Bikaner which is very far and difficult to reach.

Not all Rajasthanis can speak local language! 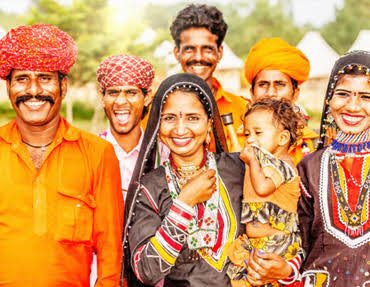 It does rain as well in Rajasthan!

Rajasthan is same as other states in case of monsoon. It does rain there as well like other states even heavy rain most of the times. Weather of Rajasthan changes drastically because of the climatic conditions of deserts and lakes. One can experience flood there and drought as well in other deserts. There is no fear or anything of drought or scarcity of rain in Rajasthan. 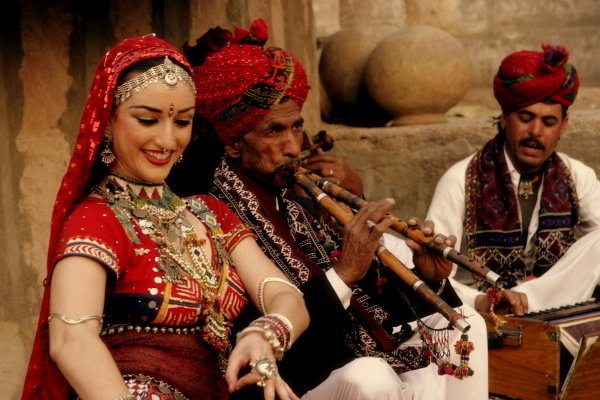 This song of Rajasthan is world famous for its cultural dance and music. It is a form of Kalbeliya music which defines the culture, language and colours of Rajasthan. But this is not the only kalbeliya song in Rajasthan. There are many other regional songs also. So why this song is played everywhere every time when it comes to Rajasthani tradition.

What about Rajasthani attires?

Rajasthan has an artistic culture which reflects the antique way of living life. Their attires shows the folk and culture of Rajasthan. There is no such attires of Rajasthan as shown in movies or daily soaps. And not everyone in Rajasthan wears those traditional attires. Only some of the people of rural areas could be seen wearing that. But except these areas the attires of the people are common as those of other states.

Jaipur-Udaipur is nearer? Not at all!

Being far or near is not all about rhyming words. Just because the name Jaipur and Udaipur pronounce or rhymes well, it doesn’t mean that these places are near. It covers approx 500 km to reach Udaipur from Jaipur whether traveled by car, bus or train. It takes minimum 7 hours to travel.
Being a Heritage state, Rajasthan has its own savour. But because of some stereotypes, these myths have been developed in the mind of people who have never travelled or gone through Rajasthan.